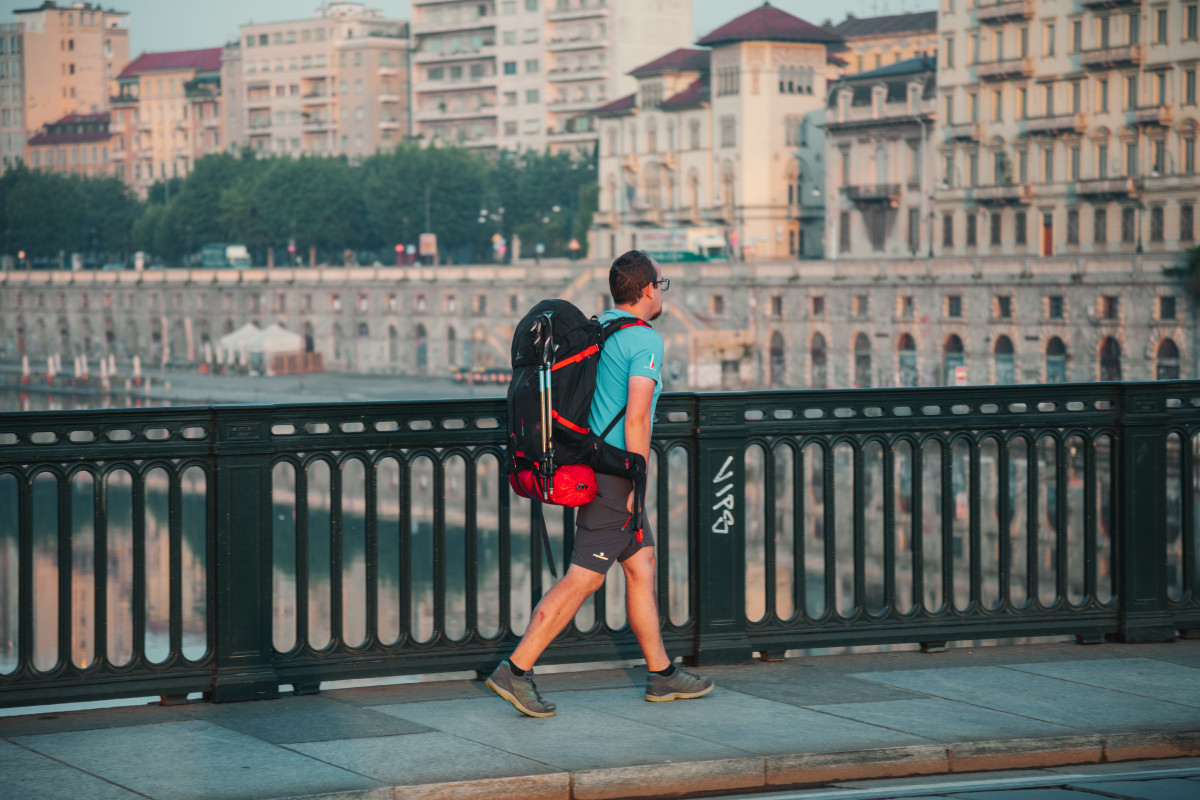 “Linea 7000” is a project that aims to show that all of our mountains and trails are easy to reach using public transport. The project, which comes from an idea by Gian Luca Gasca, promoted by the Club Alpino Italiano [CAI - Italian alpine club] and supported by Ferrino, focuses on the route of the Sentiero Italia CAI [the Grand Italian Trail], the world’s longest trekking route, which crosses the Alps, the Apennines, and also the mountains on Italy’s two largest islands. It is a long itinerary that can also become an opportunity to discover Italy in a conscious manner, with a low impact on the environment. This episode of Gian Luca’s journey is taking us into the Gran Paradiso National Park. Let's take a look at how to reach the trail using public transport.

How to get to the trails

The gateway to the Sentiero Italia in the Gran Paradiso National Park is Ceresole Reale, in Piedmont. Ceresole is a renowned location for climbing enthusiasts.

It’s not the simplest place to get to using public transport. You need to set out from Turin, chief city in Piedmont, which is easily reached by plane or by high-speed train from Milan to Rome. After enjoying the magnificent alpine panorama in Turin - the city also known as the “capital of the Alps” - you travel to Porta Nuova station, where you can take one of the numerous trains that stop in Pont Canavese. From Pont, there is a GTT line bus service to Ceresole Reale. The service does not run frequently, especially at weekends.  We recommend checking the timetable before departing or contacting the bus company directly for more information.

This is a short stage with a reduced difference in level that, in just a few kilometres, offers you a good taste of the Gran Paradiso National Park. Once you have left the lake at Ceresole Reale, head west onto the path that crosses the main road into the town. From here, the trail continues upwards, towards the north, passing the boundaries of the park. It then bends to the right, with a lovely mid-ridge section that passes through symbolic locations for Italian climbing in the 1970s.  This is where the revolution that Gian Piero Motti called “Nuovo mattino” [New morning] took its first steps. Glimpses of the Sergent and Caporal plates will take you back to another time, while one step after the other, you will reach corners offering breathtaking views out over the valley, the reservoir and the Tre Levanne, a genuine symbol of this area of Piedmont. This is a charming stage that anyone can do, with numerous water points along the whole route, as well as passing numerous alpine meadows, which are populated during the summer. This is where you come to the last part of the trail, the section descending to Noasca.

From Noasca, there is a GTT route back to Ceresole Reale (20 min), or you can walk down into the valley, heading towards Pont Canavese, where there are connections to the trains for Turin. Just as for the outward journey, always check the bus times, since the services are not too frequent. 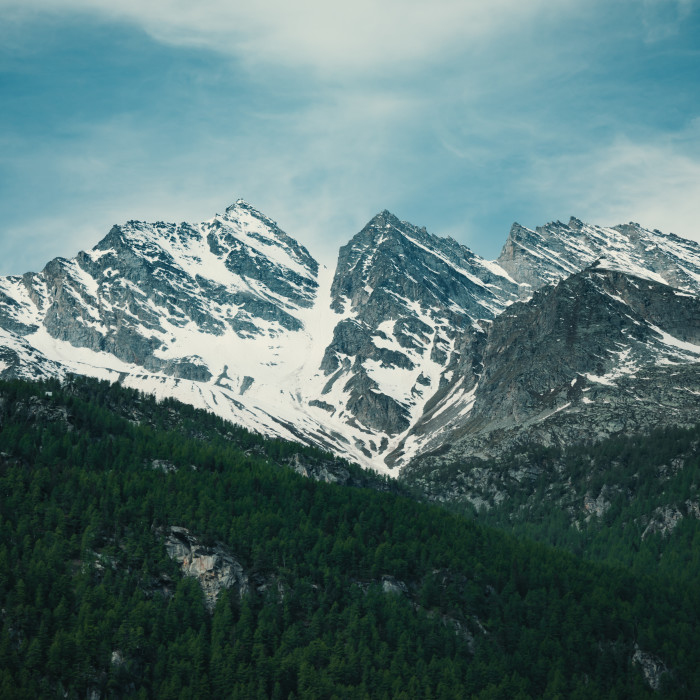 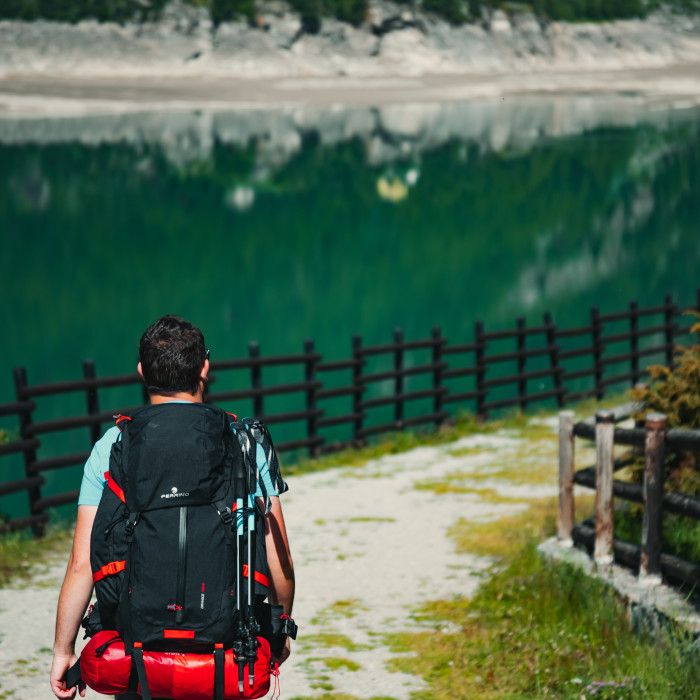 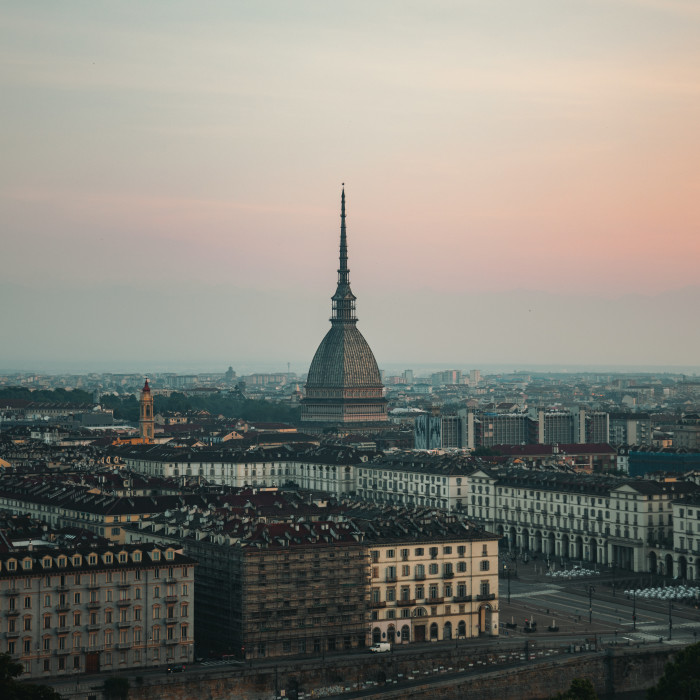 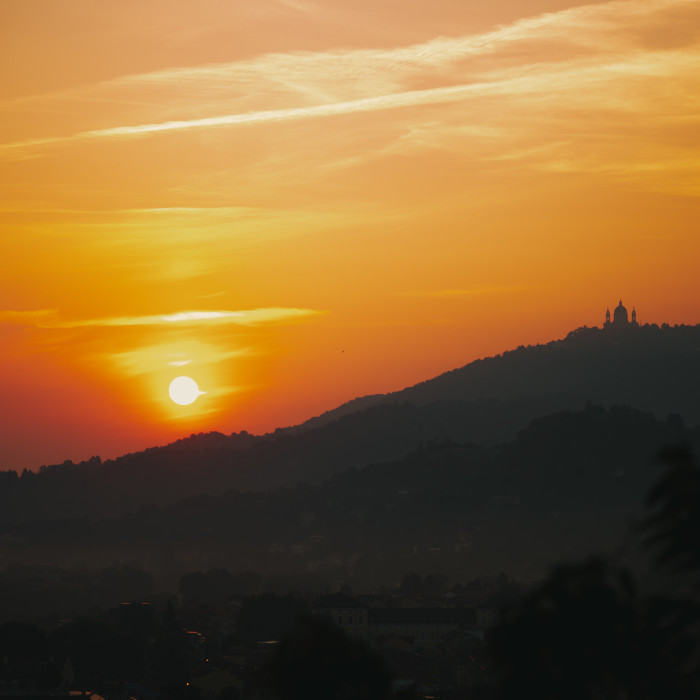 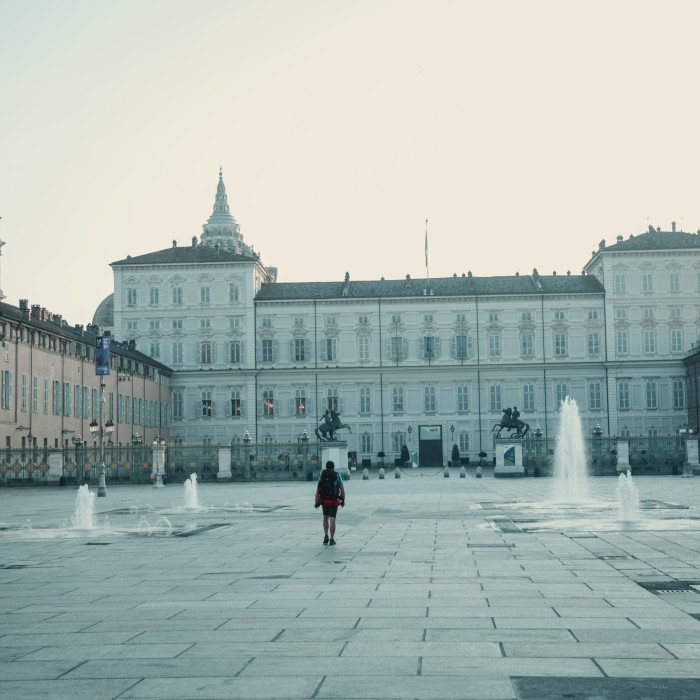 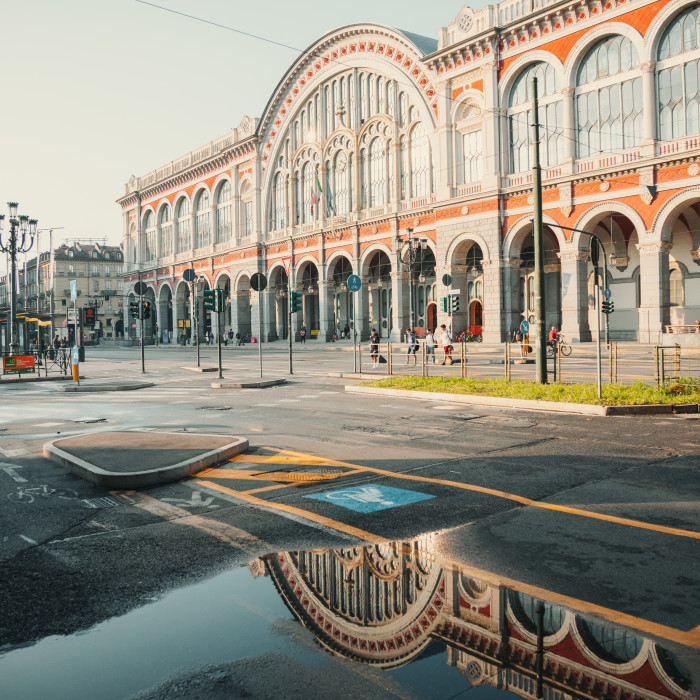 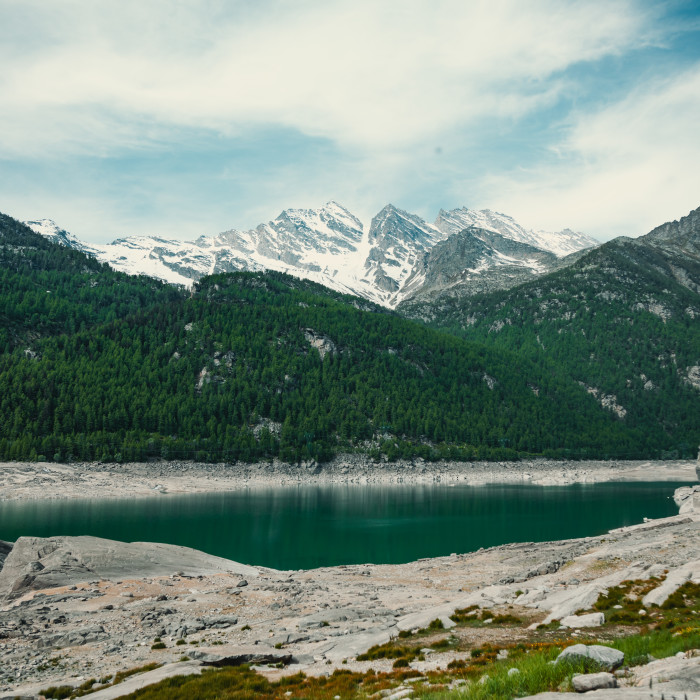