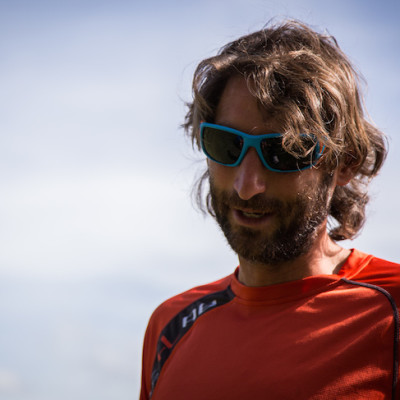 Carlo Alberto, known to everyone as “Cala”, has always been a sports enthusiast and traveller, also because of his adventurous father, who always took him on his travels around the world.

And it is thanks to his dad that at the tender age of 12, Carlo Alberto was already at the top of a Monte Bianco, and a few years later, he completed his first high-altitude experiences on Ojos del Salado, Kilimanjaro and some of the mountains above 6000 metres in Nepal.

The highlights of his sporting career include: summiting Cho Oyu in 2005, Ama Dablam in solitary during the monsoon season, non-stop from base camp to summit and back in 26 hours in 2010, summiting Manaslu and descent on skis in 2011.

In summer 2013, Cala successfully summited Korzhenevskaya Peak 7,105 m, Lenin Peak 7,134 m, and Khan Tengri Peak 7,010 m, while in August 2015 he reached the top of Communism Peak, becoming the first Italian in history to received the Snow Leopard award and the first in the world to descend this peak on skis.

This award, from the Russian Mountaineering Federation, is given only to climbers who summit the five peaks of 7,000 metres and above in the former Soviet Union.
In October 2017, Carlo Alberto Cimenti climbed Dhaulagiri and reached the over 8000 metre peak.

He then decided to ski down the world’s seventh highest mountain... To travel and go on expeditions to remote places. To find my mind and my body’s limits on difficult ascents, possibly on skis, and to use all of this to make films and pictures that I can bring to everyone’s attention. 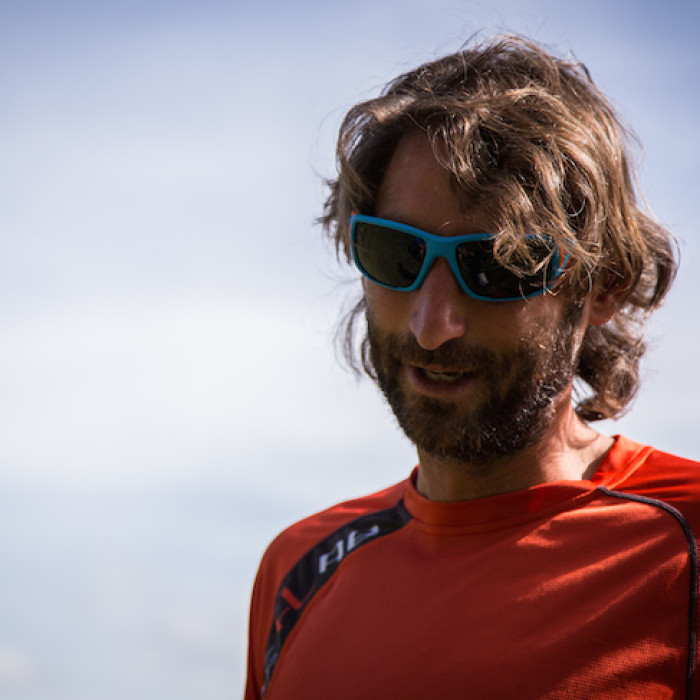 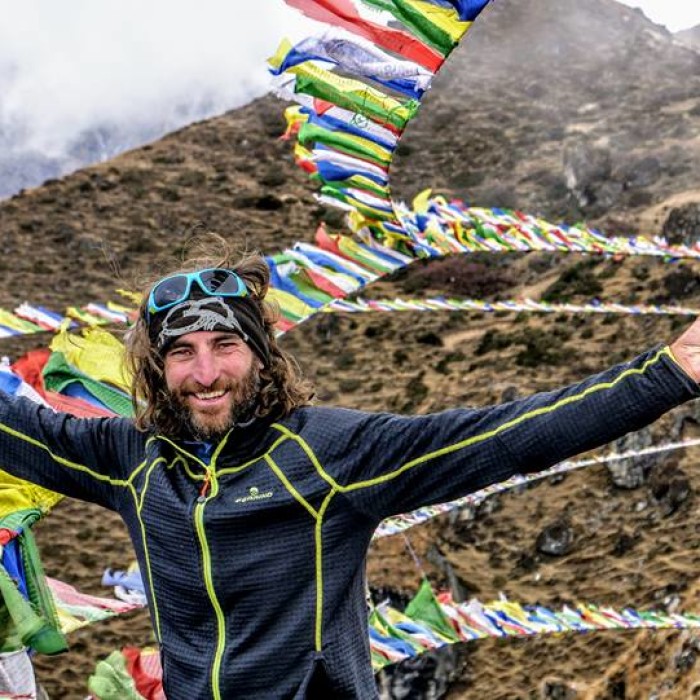 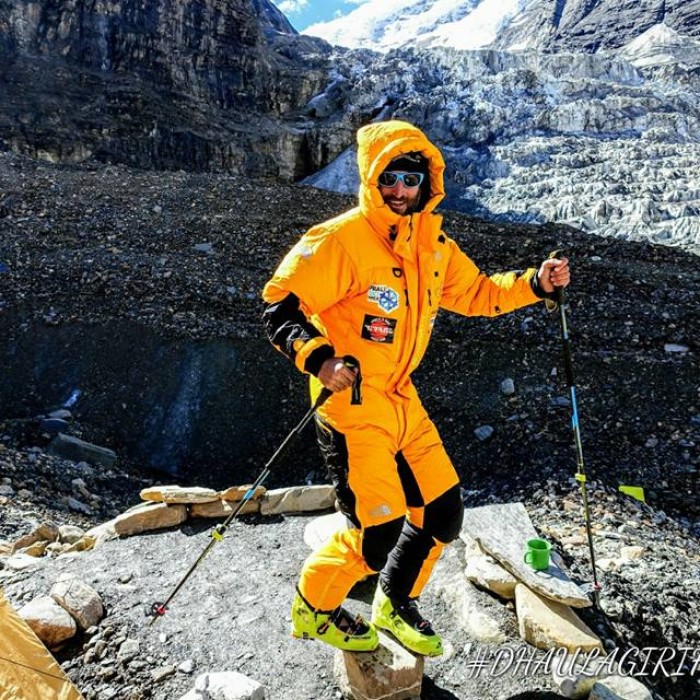