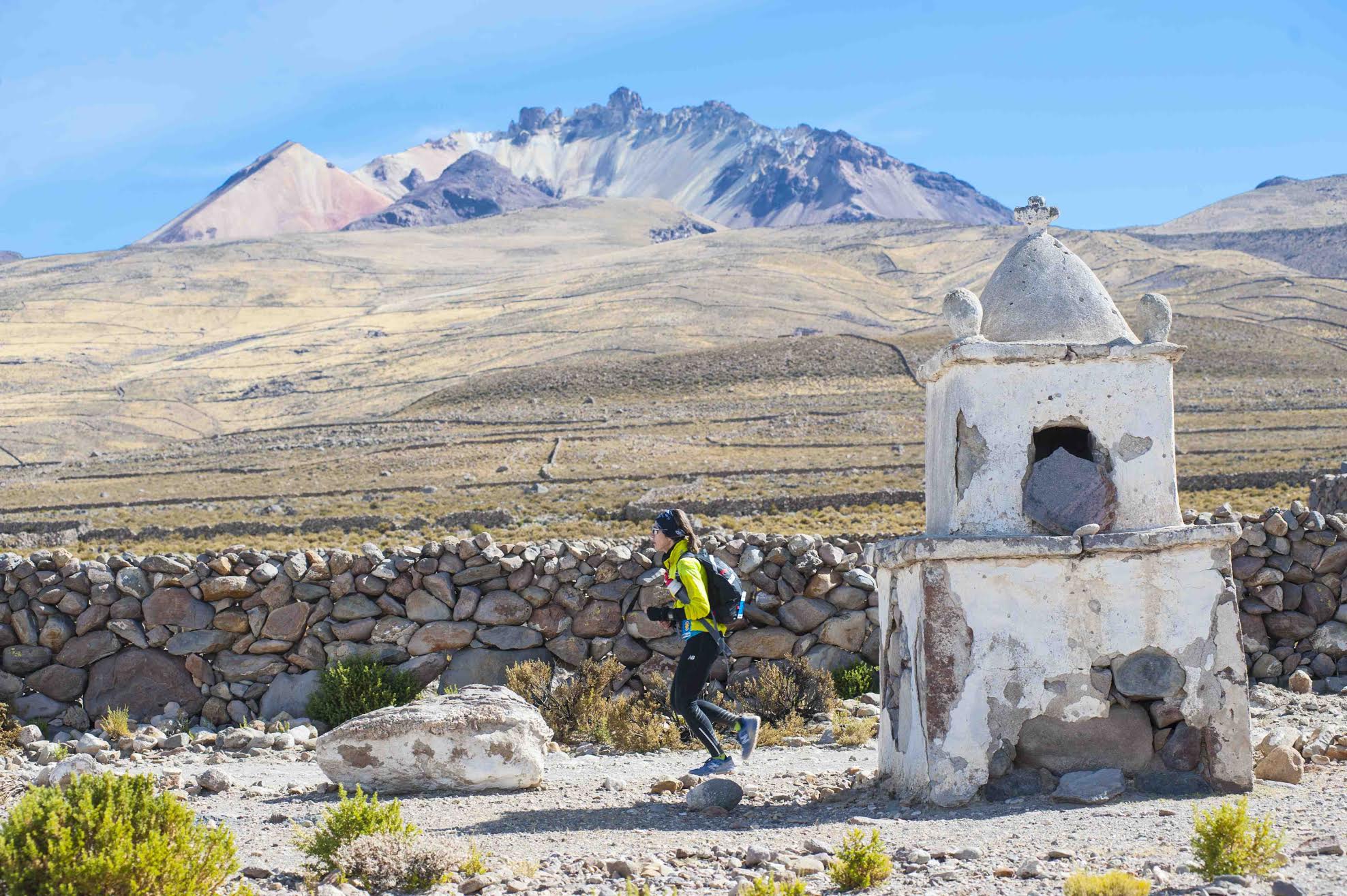 Born in Milan in 1975, she began running by chance in 2002.
Katia initially started training at amateur level in the gym, and after six years, she discovered desert racing and fell in love with it.
Her first desert race was in Oman in 2008, where she was the women’s winner and fourth placed overall.
From this moment on, she kept winning, racing across many deserts, including in Mali, Namibia, Jordan, Chile, and Bolivia, where she has always been placed in the top three.

In 2010, she set up the “Run for women” project, which saw her achieve a world record as the only woman to have crossed 5 deserts in 5 different continents in one year, to raise awareness of violence against women.

She has competed in various trail races in Italy and various other countries, where she has won many times, but her true passion has always been the desert. 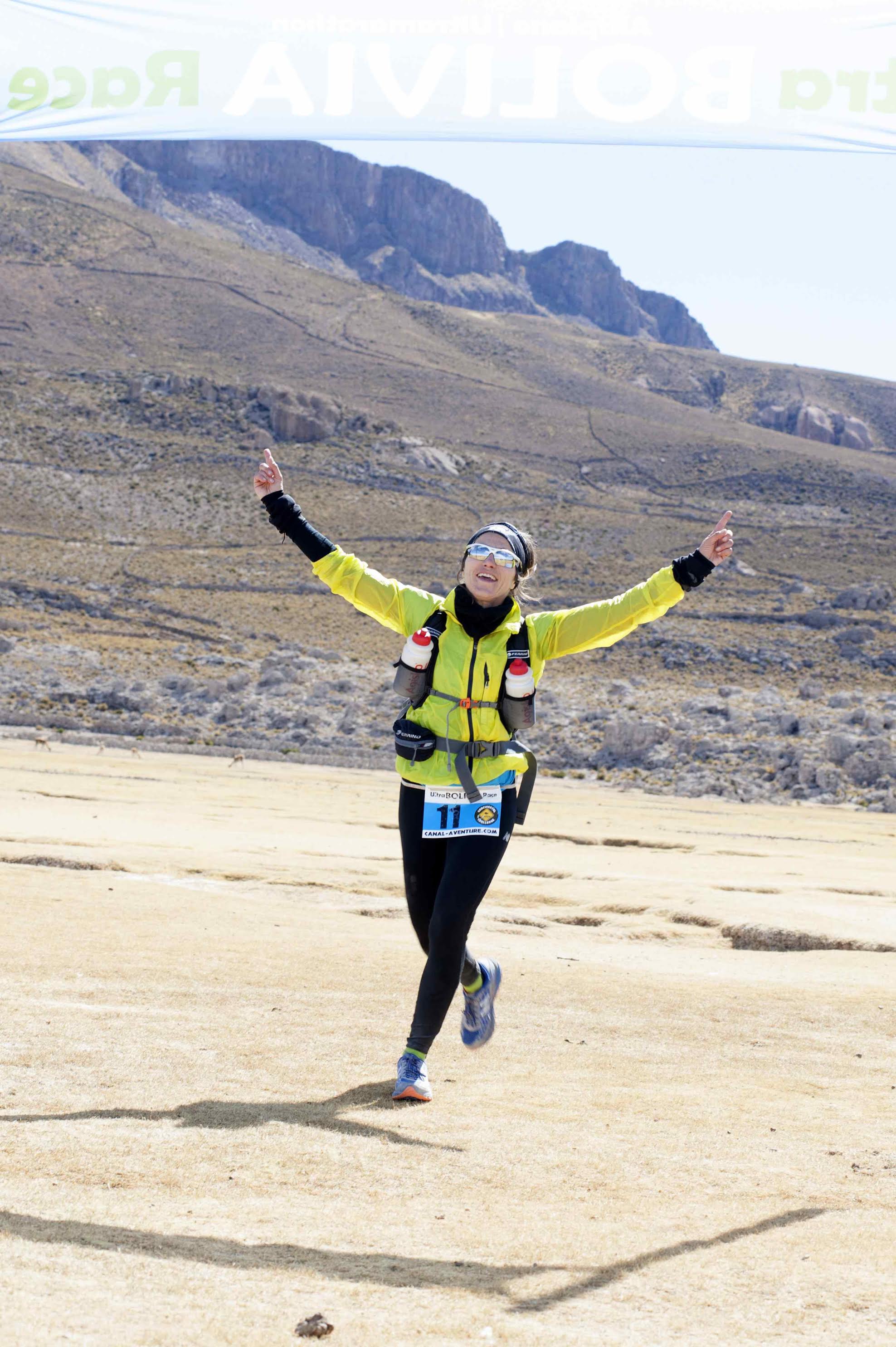 Currently she is living and working in the hills of Tortona, where she trains and is also an athletic trainer.
She also set up the Azalai sports club, consisting of trail running professionals and experts by who make their experience available to everyone.
Katia works with the CAI and other important bodies to revalue the area, creating routes that can be used by sports enthusiasts but also by families, bikers and those who enjoy trekking.

- To be happy with what she has and what she does. Her personal motto is: “you fail when you stop dreaming” 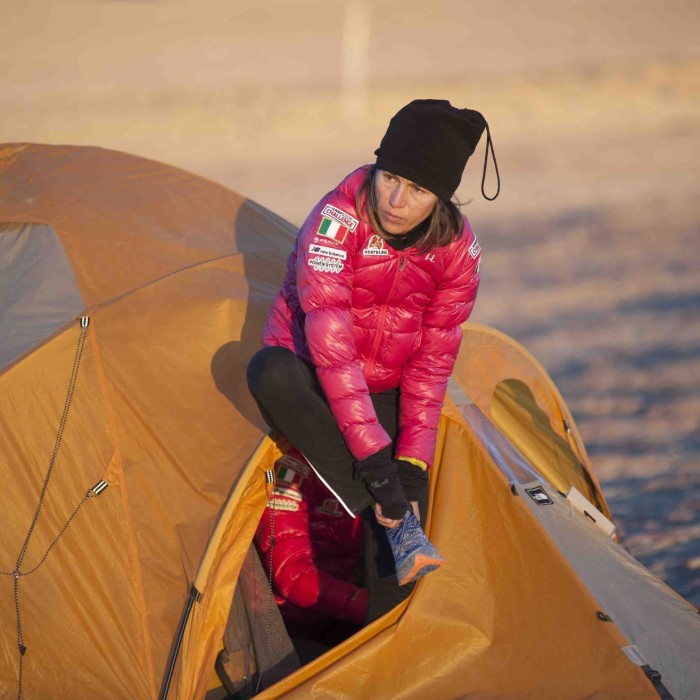 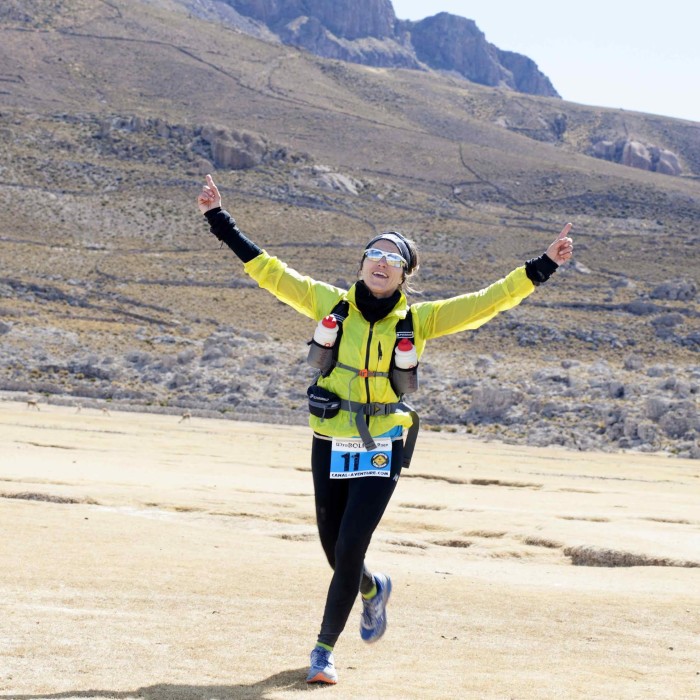 Katia is a member of Ferrino Women Team.
Read about the project!