Born in 1975 in the Varese area, Scilla Tonetti grows with the passion of sport.

Artistic gymnastics as a child, athletics in middle school, then, casually, one day they invite her to participate in a night event in her city, in 2010, and she falls immediately in love with the race and with the adrenaline of the competition.

After a few months from that day, her first half-marathon and later her first marathon.

A passion that won't abandon her anymore and will lead her to run trail and ultratrail races with excellent results for all the following years.
The long distances are those in which Scilla gives the best, as evidenced by her excellent results at the Tor Des Geants, a race historically sponsored by Ferrino.
Tor Des Geants is the main Italian ultratrail competition, in which Scilla takes part 4 times from 2012 to 2017, gaining in 2013 the podium as third classified and second in 2018.

Excellent results also in 2015 at the Italian championships of Passatore and Seregno (100km) in which "La Tonetti" gained respectively the 4th place (first among the Italians) and the 3rd place in the women's category.

First place also in 2017 at the Gran Paradiso Trail, while it ranks second among women even on long distances, in the international race of the Ultra Asia Race (215 km).


I love running but being able to run in nature is the best for me! During the summer and during wintertime, mountain is a love that I can hardly explain. It's something magical that makes me feel good, struggling to reach the summit, or a goal, it's a panacea for my body and above all for my head! - Scilla

Running in a Ultratrail means change, introspection, freedom. It is to trust oneself and to open up to the world - Scilla 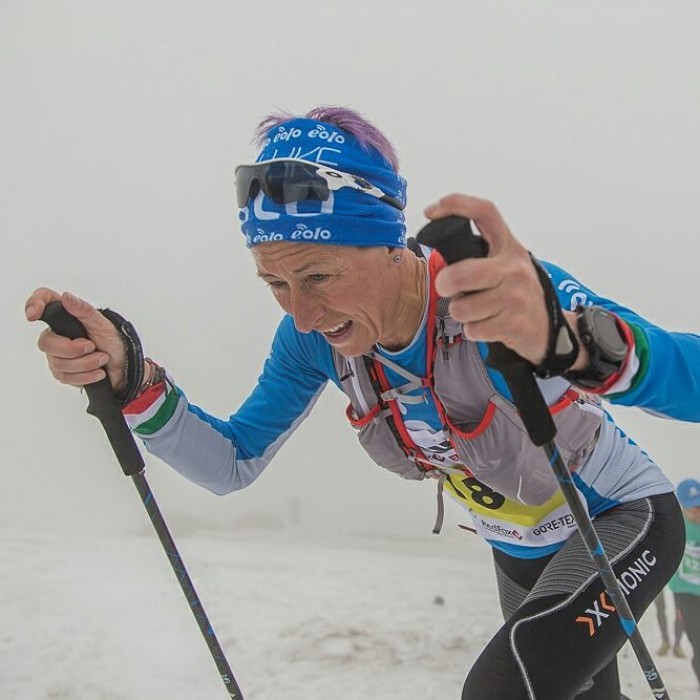 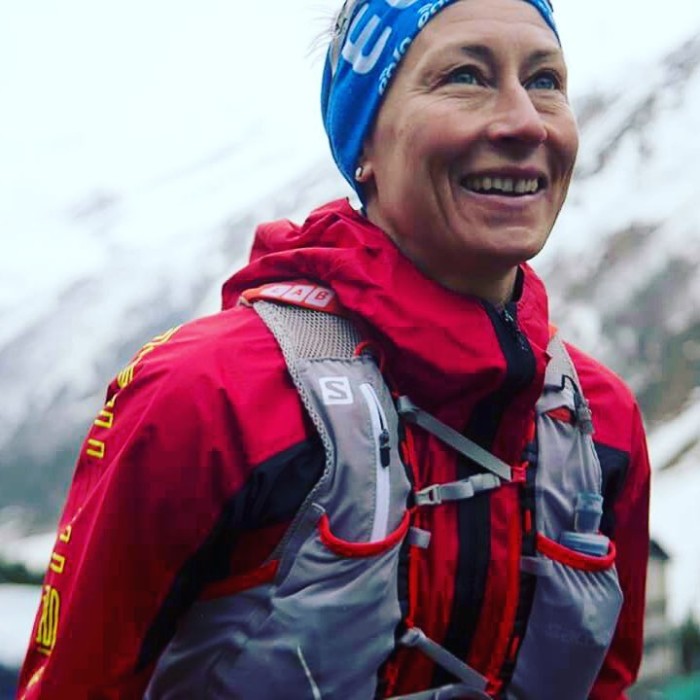 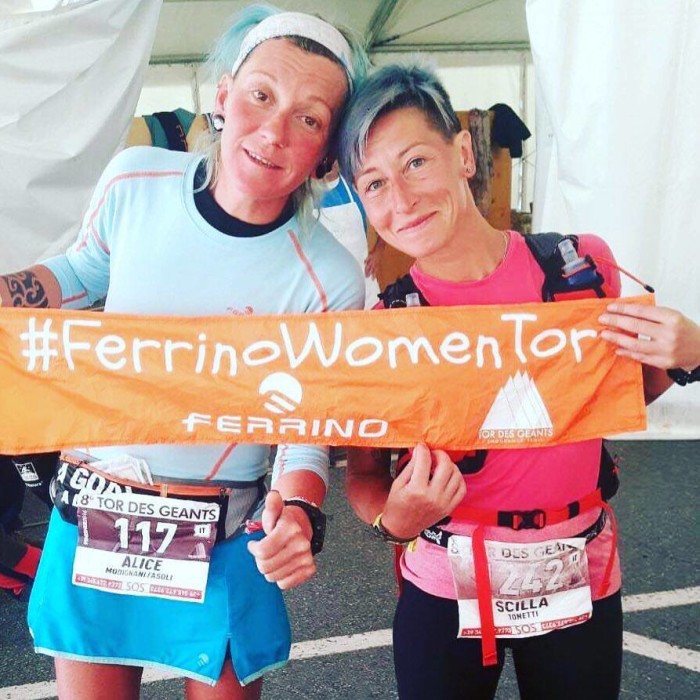 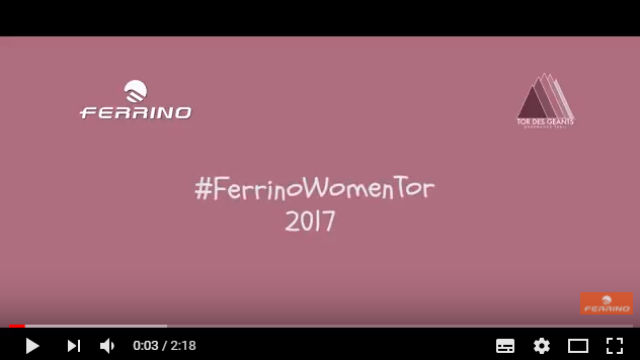 Scilla is a member of Ferrino Women Team.
Read about the project!