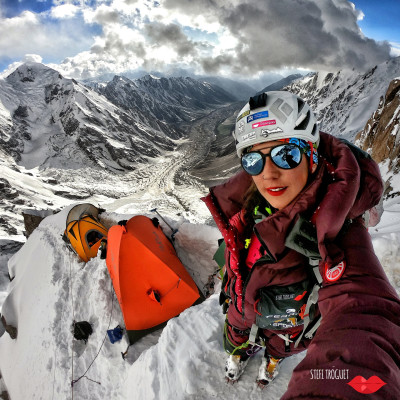 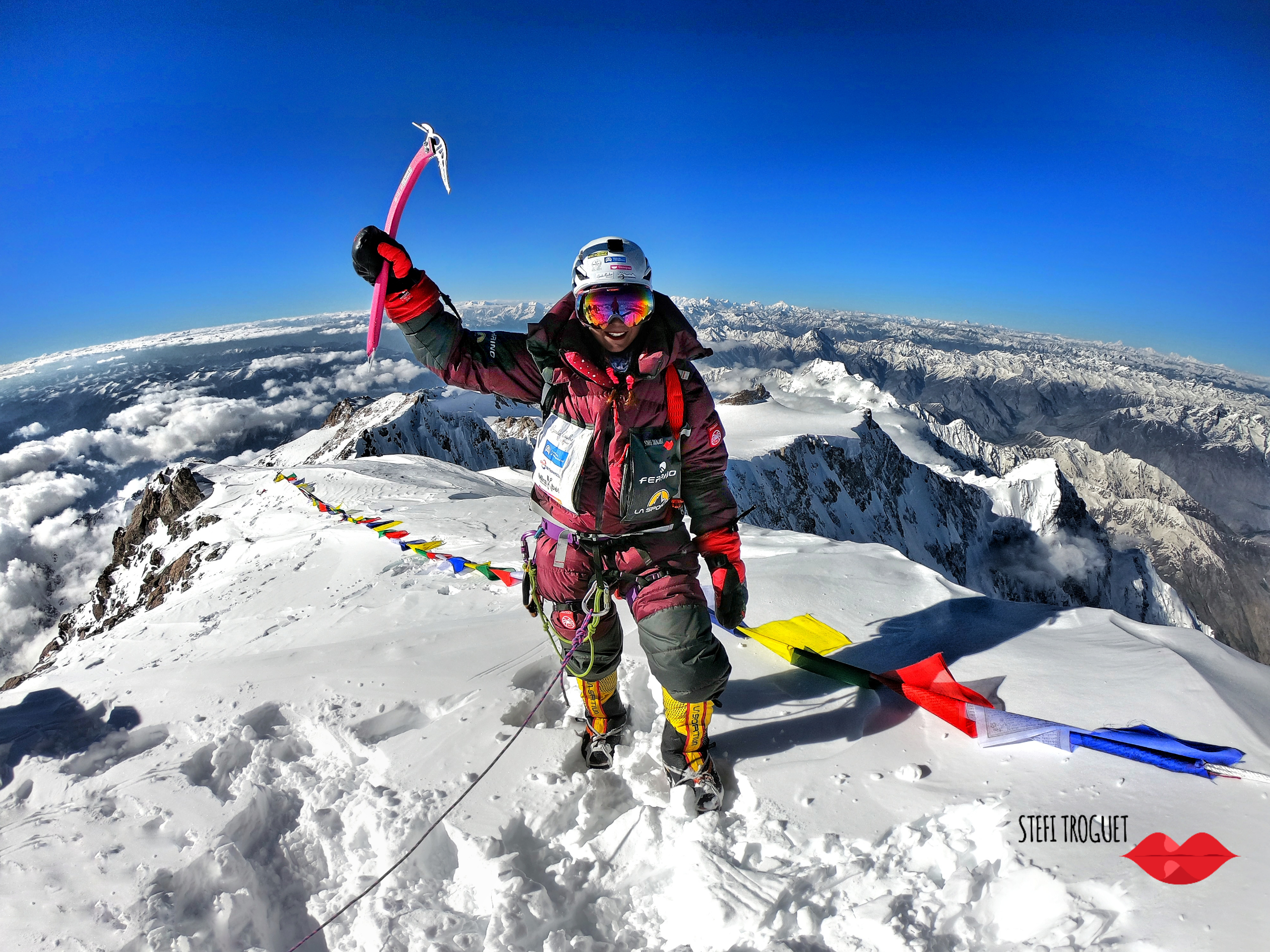 She started climbing 4,000 m peaks and then she progressed. Lately she has reached the 6,000 highest and finally, in 2019 the Nanga Parbat. In the long term, She has the project to climb all the 14 8,000-meter peaks in the world. 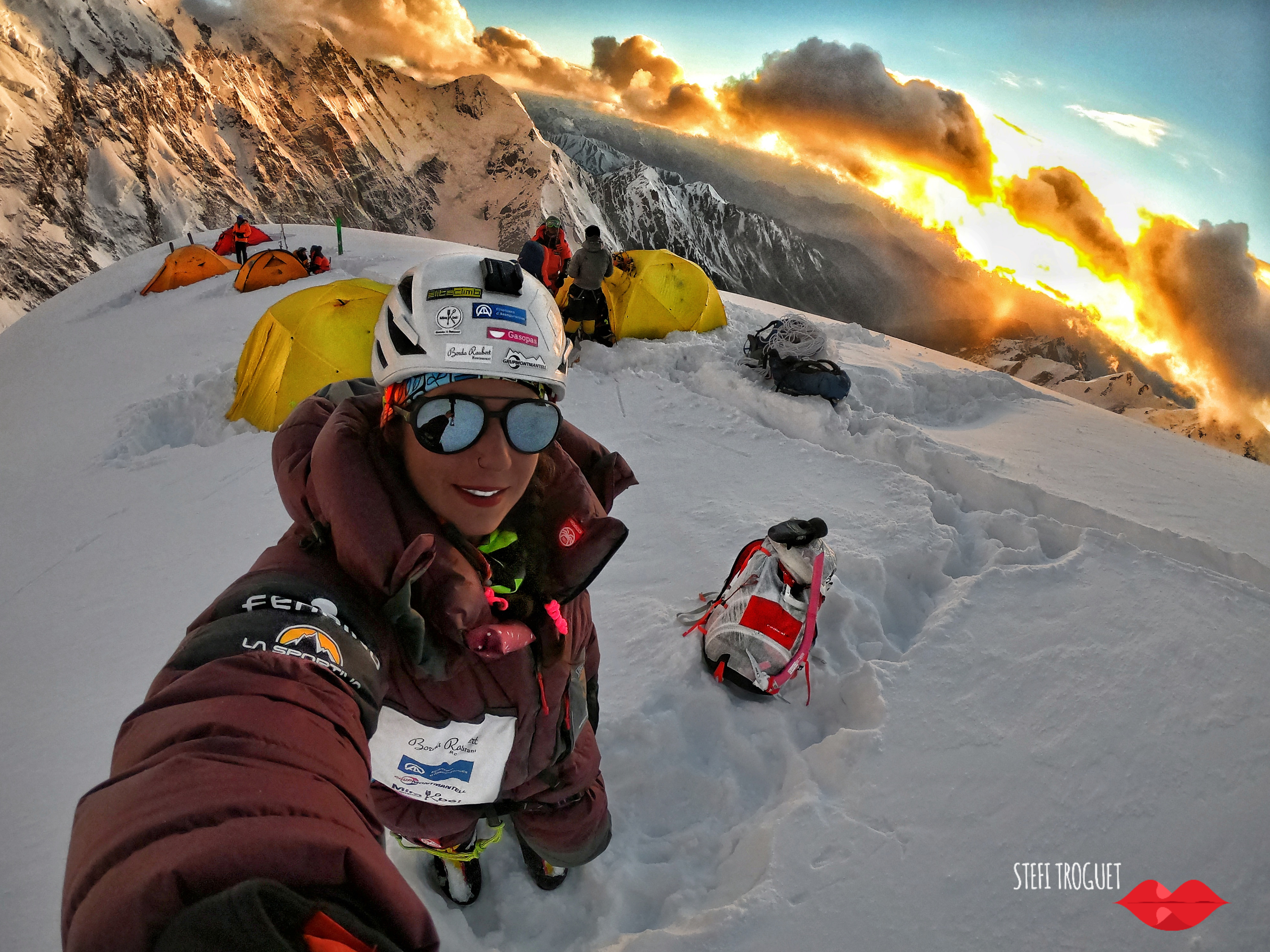 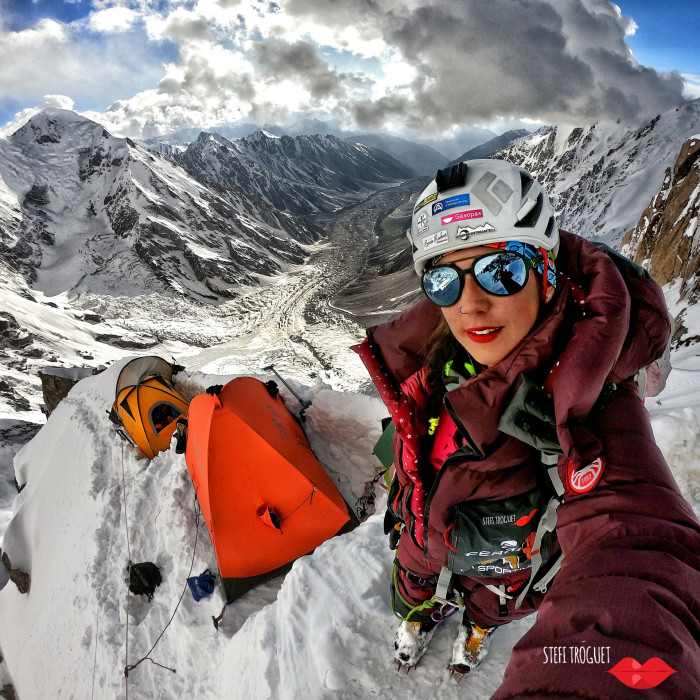 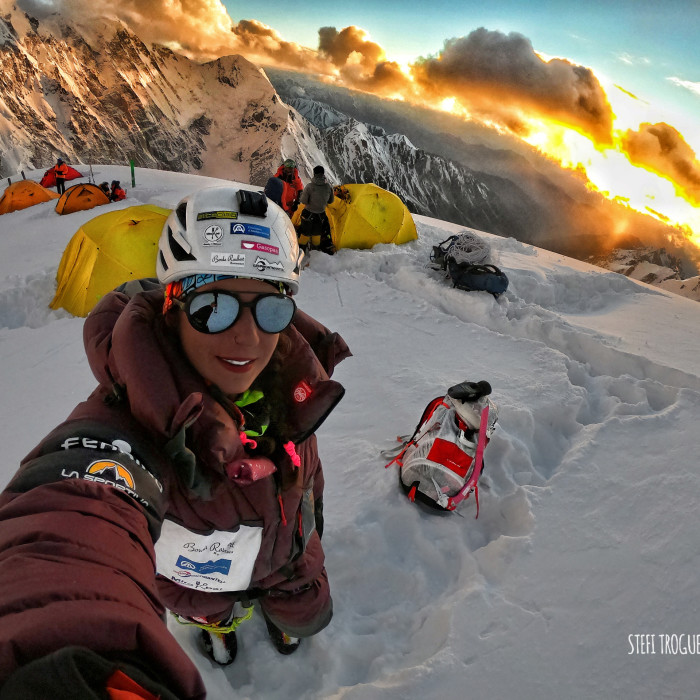 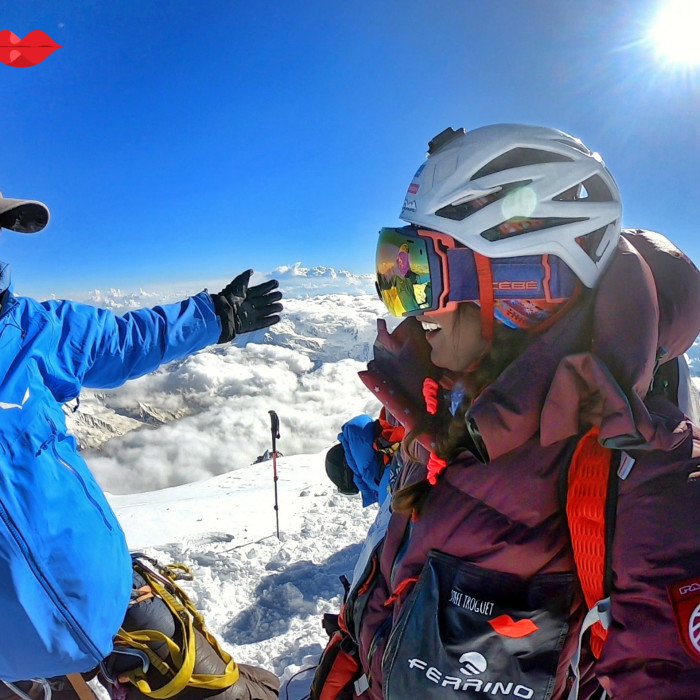