FERRINO AMBASSADOR ANDREA LANFRI REACHES THE SUMMIT OF ACONCAGUA TWICE. On January 16, the multi-amputee Italian mountaineer climbed the highest mountain in South America for the first time, but was unable to take pictures from the summit. Six days later, on January 22, he repeated the climb, ascending alone in 9 hours from camp 2 and capturing his success with some wonderful photos next to the summit cross. Alex Txikon on the summit of Manaslu in winter. - es

Alex Txikon on the summit of Manaslu in winter. Ferrino was also at his side in this new great feat
The first ascent to be carried out completely in winter. 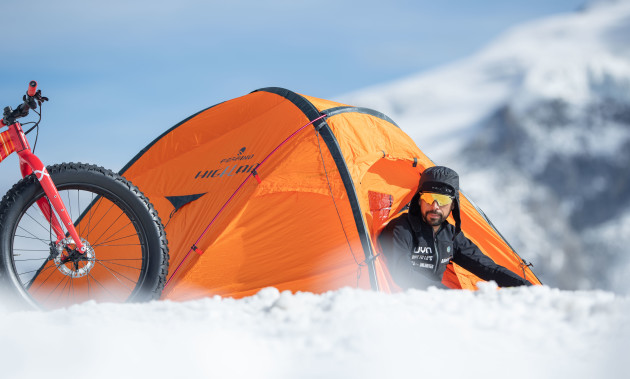 Ferrino with OMAR DI FELICE for ANTARTICA UNLIMITED: a physical challenge, a scientific and informative project attempting to make the first crossing of Antarctica by bike. 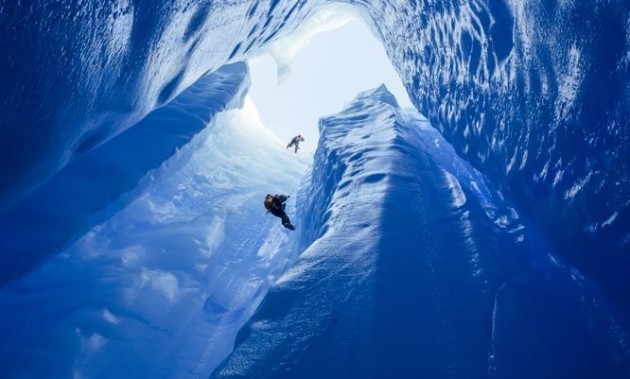 In the depths of the ice with La Venta 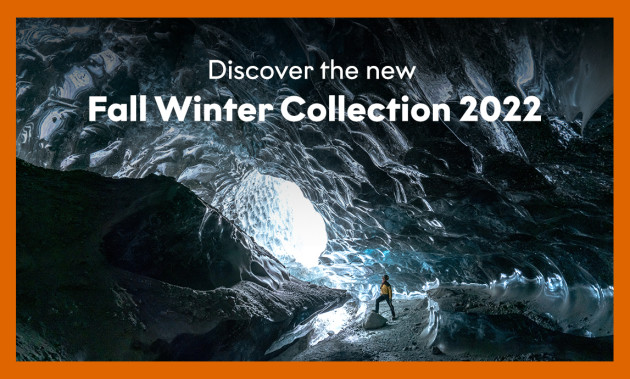 The 2022-23 fall/winter collection now has more and more products, all encompassing the know-how of a company that is historic, vanguard company like Ferrino. Lise Billon tells her story: Not only important ascents, but above all her attention to places and to the mountaineering community that prompted ferrino to welcome her onto the team After a two-year forced break due to the Covid emergency, the exclusive programme designed by Ferrino to test its best performing equipment is back in summer 2022, ready to directly engage mountain enthusiasts and experts. 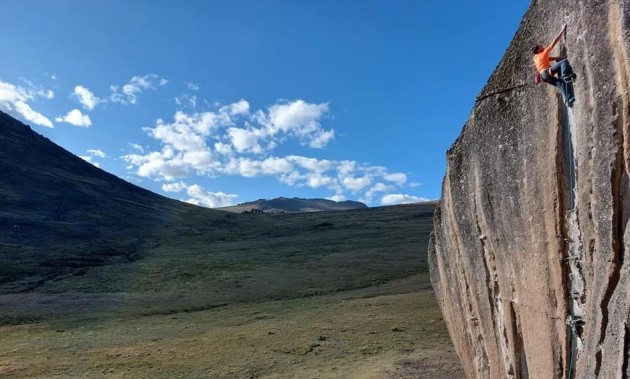 The collaboration between Ferrino and its new ambassador Matteo Della Bordella shifts into high gear: in the coming weeks, an expedition with the High Mountain Military Section of the Army Sports Centre will try to blaze a new route up one of the most beautiful and difficult mountains in the Andes 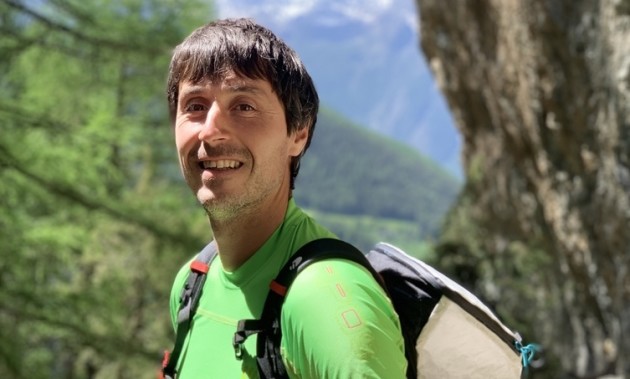 The italian climber Matteo Della Bordella, absolute star of technical mountaineering on the biggest and wildest walls on Earth, officially joins our ambassadors. His extreme exploits will be a severe and challenging test bed to assess and improve the features of Ferrino backpacks and tents. 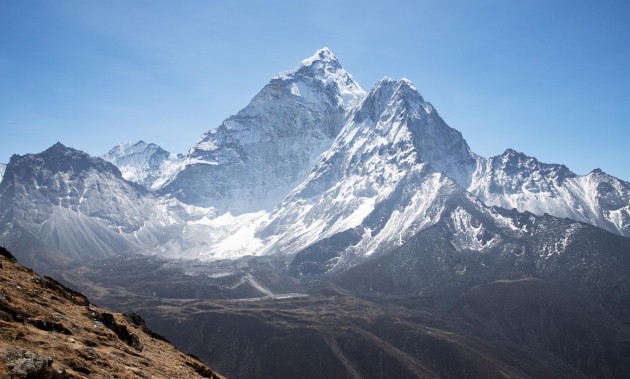 The Italian climber, who, in 2021, became one of Ferrino's ambassadors, on 13 May fulfilled his life-long dream, by becoming the first athlete in the world with multiple amputations to climb the Everest 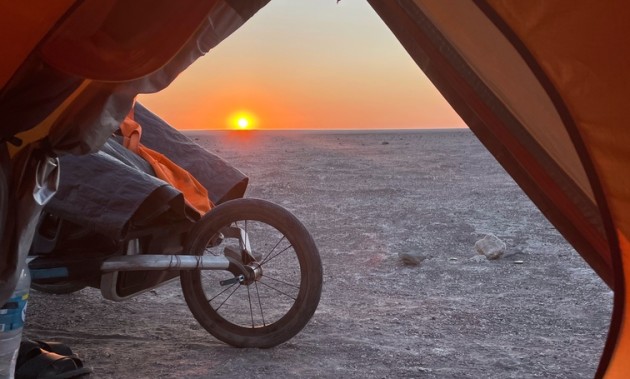 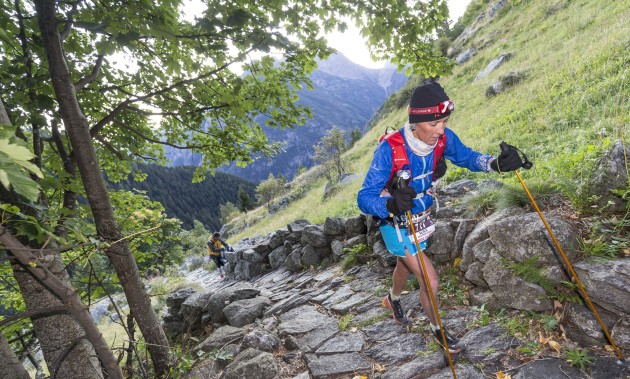 On April 30th, Ferrino ambassador Alex Txikon will be a guest of Trento Film Festival 2022 with the docufilm ANWAR. A story of mountaineering, solidarity and renewable energy at the foot of the highest mountains on Earth. 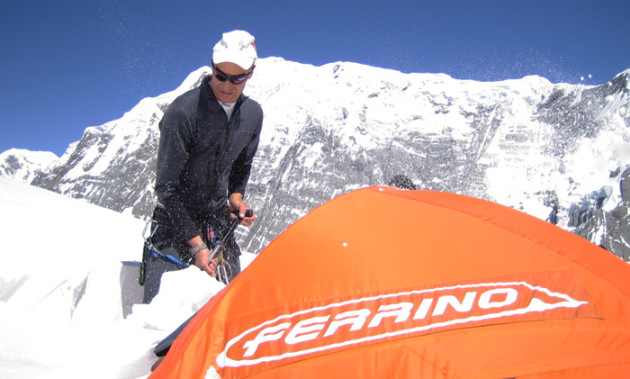 Andrea Lanfri is ready to leave for Nepal, where he will try to reach the top of Everest. No Italian athlete with multiple amputations has ever attempted a climb above 8000 meters and Ferrino will be at his side in achieving this goal. 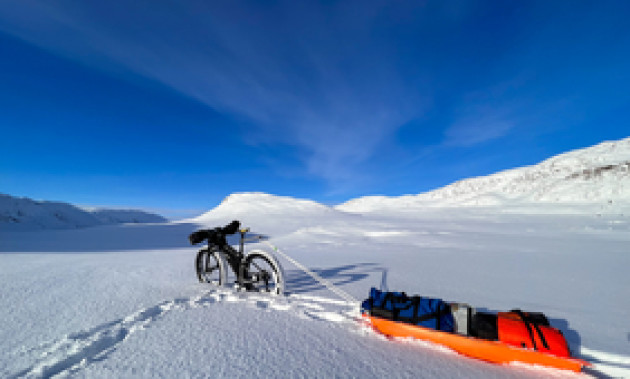 Alex Txikon - Back to the base camp - es