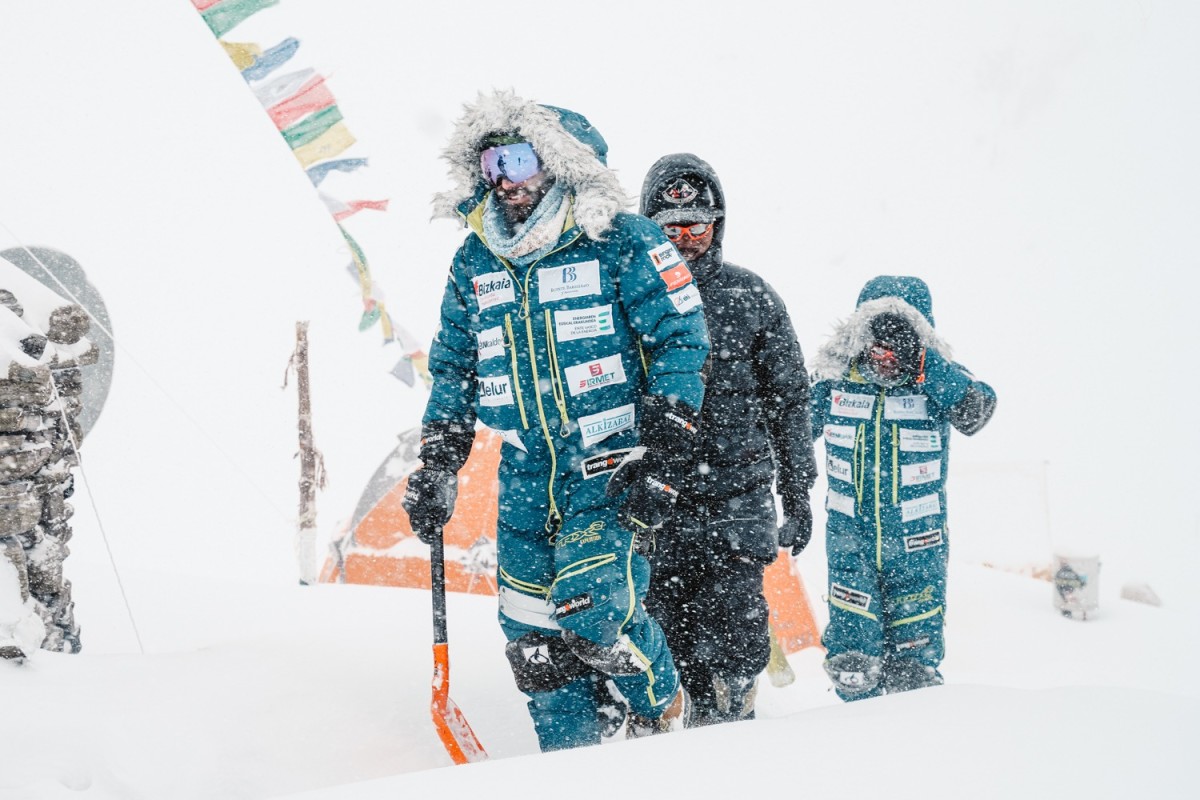 A difficult start for Alex Txikon's winter expedition, on Manaslu with Simone Moro and Iñaki Álvarez. After arriving at the base camp, in the first days of winter, the mountaineers managed to do an excellent job by setting up the first two camps in a short time. Then a long period of waiting began due to the continuous bad weather, with heavy snowfalls that prompted Alex and Simone to temporarily leave the base camp together with all the other team members and to go down to the village of Samagon. A wise choice given the avalanche that a few days later would have hit the base camp.

When the weather started to improve, Alex and Simone went back to the base camp tents and reorganized the expedition on the mountain. During these days the sun is shining high in the sky, but they cannot venture on the slopes of Manaslu due to the high risk of detachment, they will have to wait for the mountain to unload and settle the meters of snow fallen in the last few weeks, only after that they will be able to start working again in order to open the way to the top of their winter dream.

In the meantime, the mountaineers are elaborating a new strategy while setting up the base camp again with the Camp Base and Colle Sud tents from the Ferrino HighLab line. Field tested in extreme conditions, HighLab line products represent a range that meets the highest quality standards, guaranteeing maximum performance in all climatic conditions, even the most adverse ones. A work of constant research and development, which follows the tests and guarantees a continuous improvement of the equipment which, as seen in Alex's images, shows its very high performance even in the conditions offered by the winter Himalayas with very strong winds, intense snowfalls and temperatures of several degrees below zero. 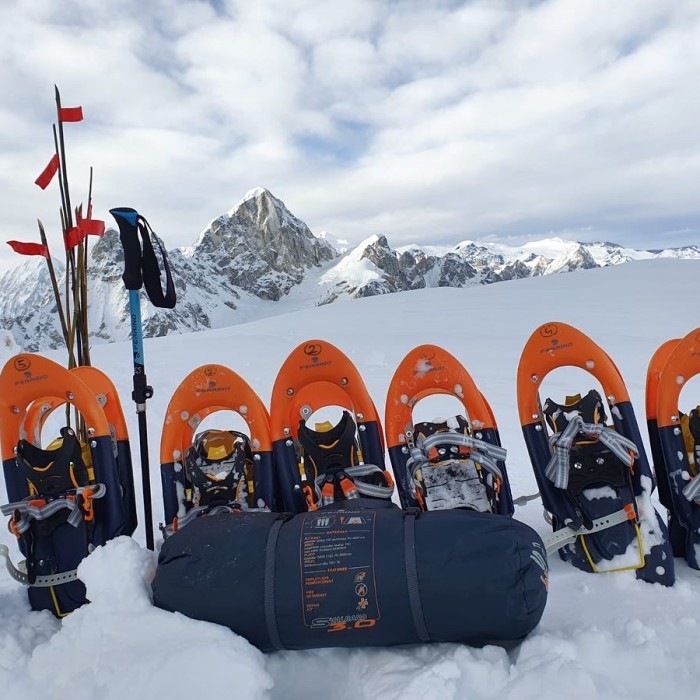 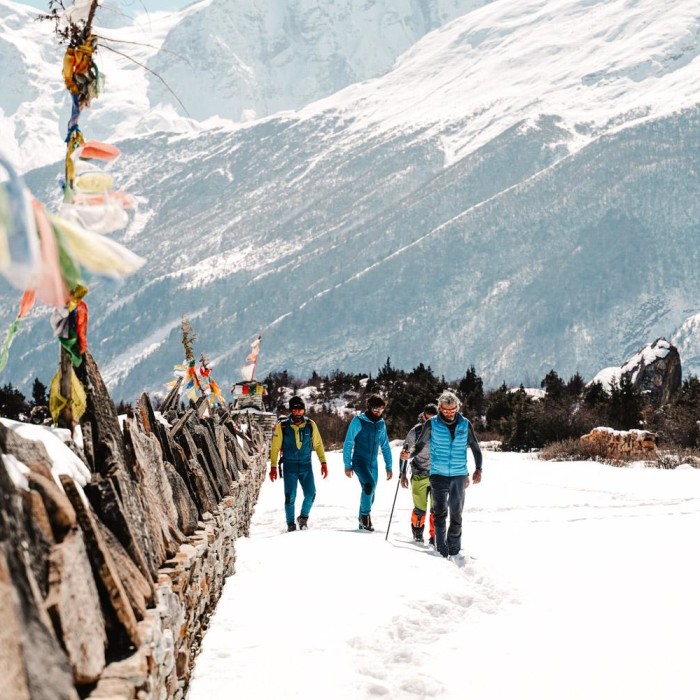 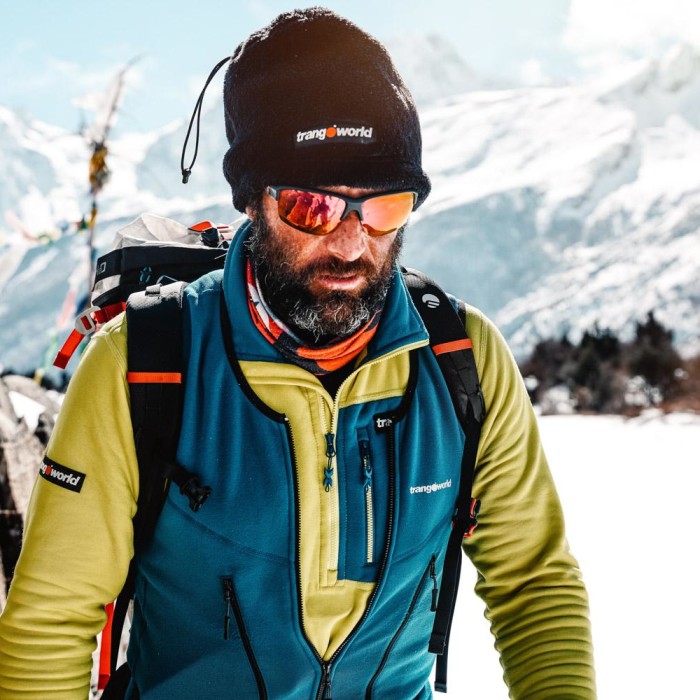