On the Trail of the Glaciers

Home / Équipe Ferrino / Partner / On the trail of the Glaciers - fr

On the Trail of the Glaciers is an initiative that analyses the effects of climate change by combining scientific research with photographic comparison. Created from an idea by the Roman photographer Fabiano Ventura, the project is organised as direct expeditions to the most important mountain glaciers on the planet, with the aim of conducting glaciological tests and photographing glacier masses from the same points that some of the most important photographers-explorers took their shots towards the end of the nineteenth century.

The aim of the activity is to increase public awareness about the effects of climate change, using a strong communication method such as photographic comparison. The hope is that this might help people to understand the need to protect our natural resources for future generations.

Ferrino has chosen to be a partner of ‘On the trail of the Glaciers" since the project's first edition, as it reflects the company’s inherent fundamental values. Respecting the environment first and foremost, then increasing awareness of a clean approach to outdoor environments, through a comparison between mountain areas at the end of the 19th century and today, with a path running alongside Ferrino’s history, which was founded in 1870 and has been responsibly at the side of explorers past and present ever since. 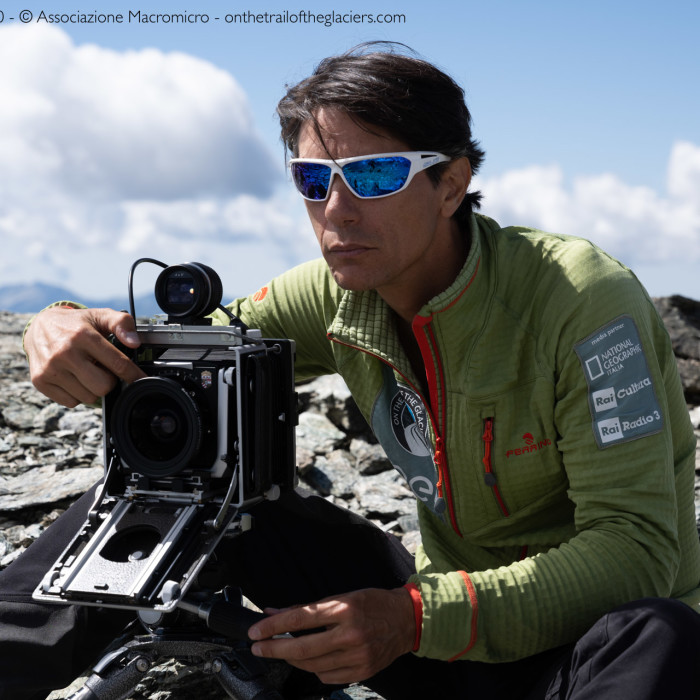 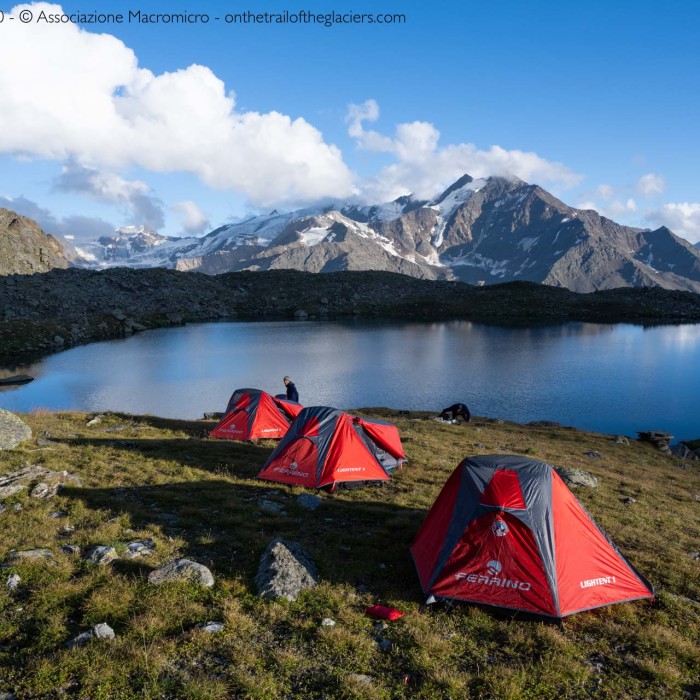 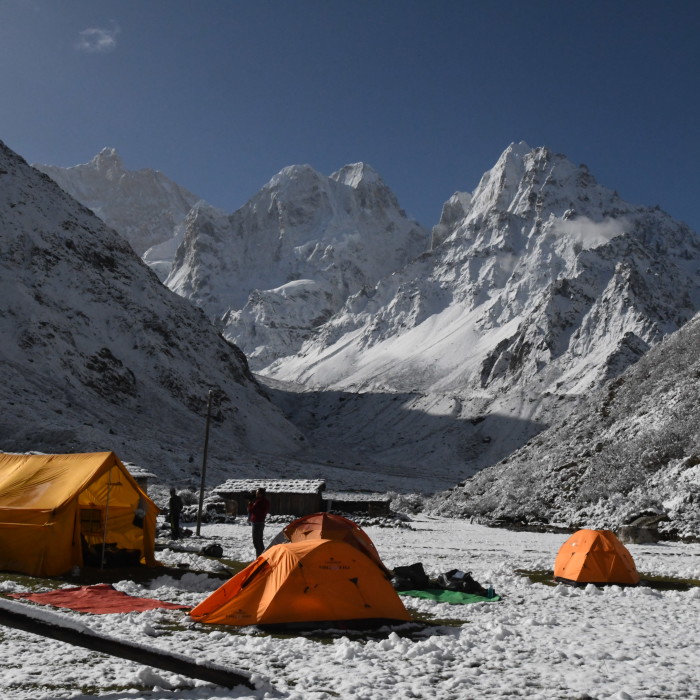 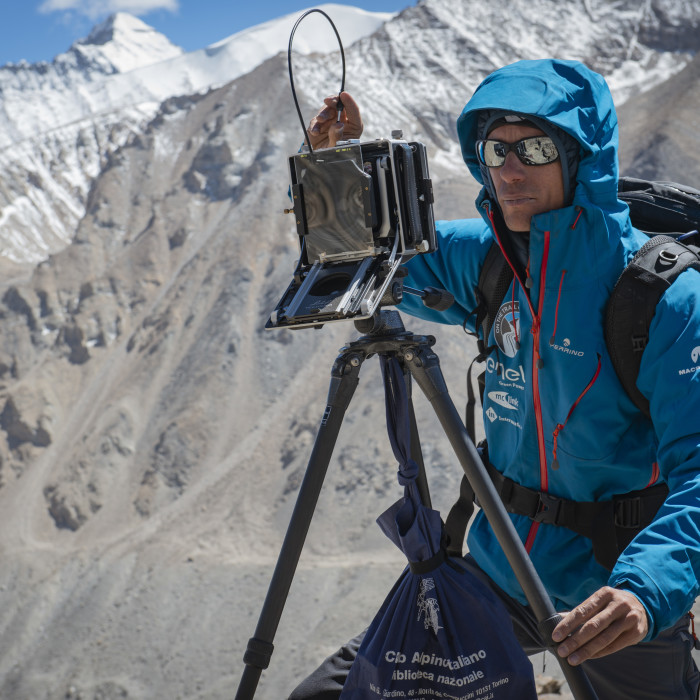