Omar Di Felice made it, he completed his Artic World Tour!

After 4200 kilometers and more than 40 days of cycling, Omar Di Felice completed his arctic world tour. In the middle of the winter season, the ultracyclist from Rome cycled through Kamchatka, Lapland, crossed Svalbard Islands, Iceland and Greenland, before facing the harsh Dalton Highway and experiencing the boundless North America.

Omar Di Felice’s Artic World Tour ended in Alaska. After two months spent cycling along the line of the Arctic Circle, the ultracyclist from Rome is now the first man in the world to complete this circumnavigation of the globe, moreover in the middle of winter season.

He left Kamchatka last February 2nd, Omar then continued his ride through Lapland, from Murmansk (Russia) to Tromsø (Norway), then he went on through Svalbard Islands, Greenland and Iceland before finally reaching the arctic regions of North America where he cycled from Whitehorse (Yukon region, Canada) to the Arctic Circle in Alaska (United States of America), along the Dalton Highway. "The most remote road in America, certainly one of the hardest and most difficult winter routes in the world" commented the cyclist.

Omar, you’ve made it!

I had never faced anything so extreme. And I’ve never covered such a long distance in such environmental conditions. In these two months I have found myself managing many technical and bike difficulties. Adverse climatic conditions that created many problems of thermoregulation and risk of freezing. It was a long journey, which did not hide moments of crisis.

How were these last miles in North America?

Winter was winding down when I set off along the Dalton Highway, but I still felt its grip. Cold temperatures and long distances once again put me to the test, making me physically weak.

What do you mean?

A few hundred kilometers from the end of the trip everything was about to vanish into thin air. I was hit by a strong flu with a high fever. I stopped for a couple of days and I feared I would have to give up. My body was sending out a clear message: stop! I was tired after the last two months around the world and still was continuing to push on pedals. Now it’s time to recover.

What do you mean when you talk about freezing temperatures?

Although I reached my goal in the first days of spring, the thermometer still showed -22 Celsius degrees in the morning. The conditions were harsh and I felt them all on my skin and body.

What kind of bike did you ride along the Dalton Highway?

I used a fat bike during various stages of the trip and then switched to a gravel bike and this allowed me to cover great distances at speed, with stages of 200 kilometers. That was not only thanks to the bike, but also to the training accumulated in these months of activity, on the other hand I also had a strong desire to end this experience and reach my final goal.

How was the moment you took your feet off the pedals?

It was very exciting. Having completed such an ambitious and difficult challenge made immediately disappear all the fatigue I had accumulated.

Tell us something about Canada and Alaska, what kind of environment did you face?

I cycled on this huge road that connects the main cities of the area. It is a place full of contrasts. When you ride you are in the middle of nothing, often there was not even a phone network. Then when you arrive close to the city you find yourself in the middle of civilization with fast food and all the comforts of modern life. Definitely an extremely different environment from what I experienced in the other parts of the trip, where I found myself in contact with realities that were still intimate and tied to tradition. Here in North America it looks like as people had looked for a way to concentrate civilization by drawing well-defined borders, but once you leave the city you are in the middle of the most extreme nature.

Tell us some numbers and data.

The essential ones are a few. 4200 kilometers, more than 40 days on the saddle. I faced stages of 200 or 250 kilometers on the gravel bike, and other drastically shorter stages when I was moving with the fat bike. I think this project sums up my love for the great north.

Do you still have something left to explore in the Arctic lands?

I think I’ve explored everything there was to see with this project.

So we will see you in a warmer place soon?

I would like to say that my experience with the great north is over, but in reality when these places grow on you, you are no longer able to leave them for good. I will definitely come back up here again. 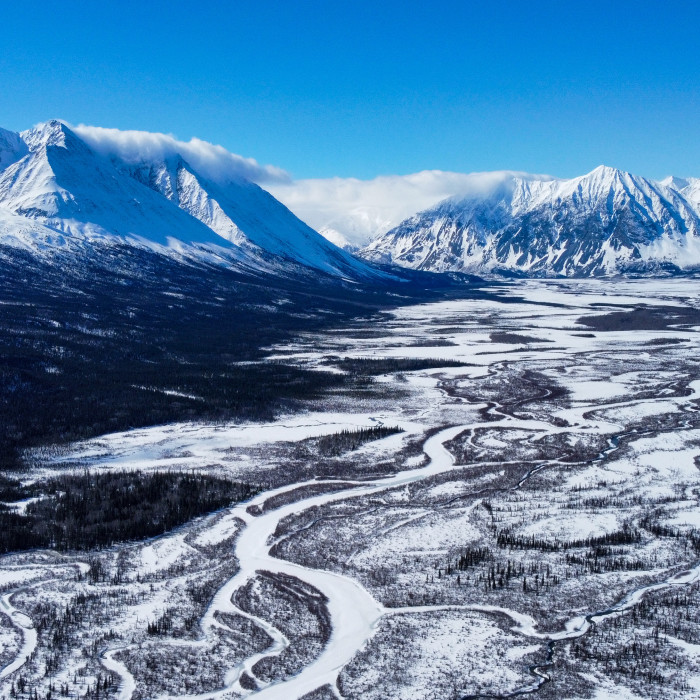 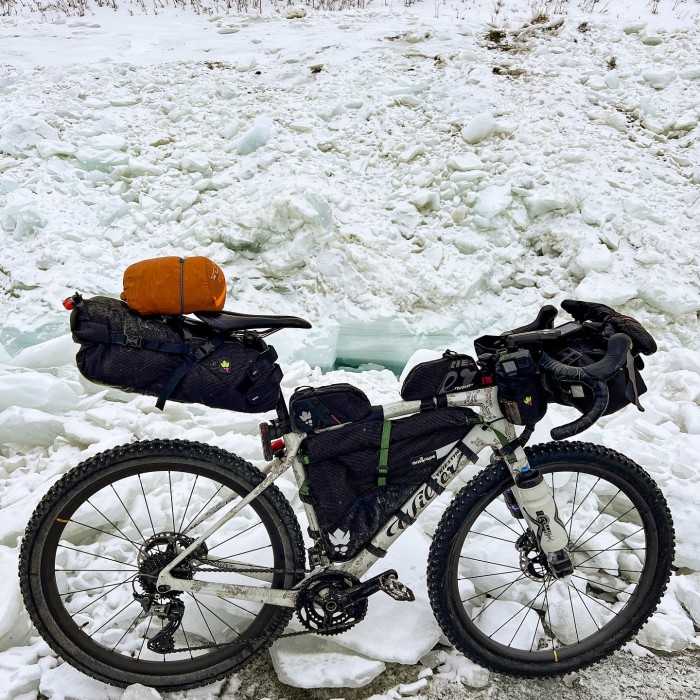 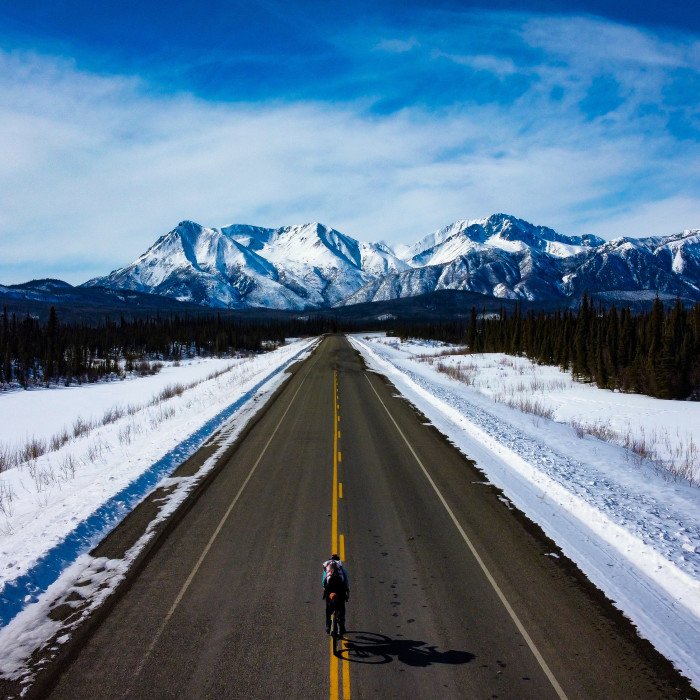 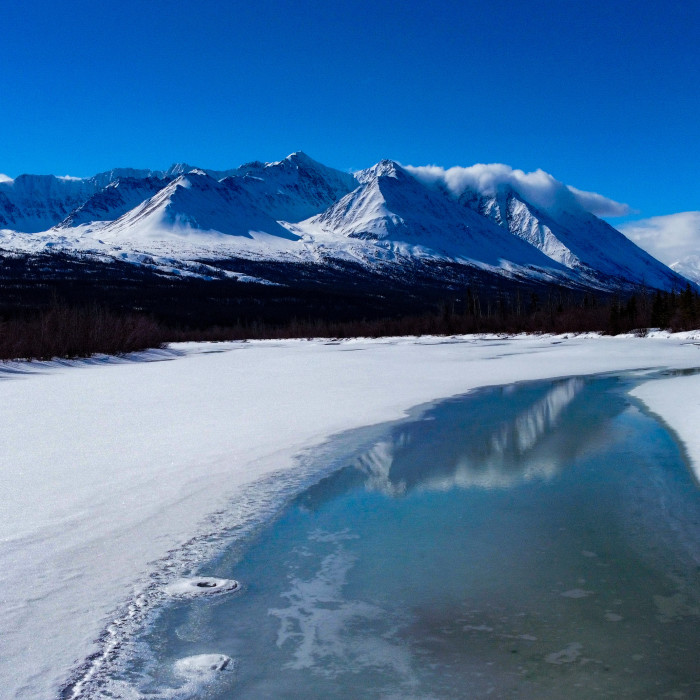