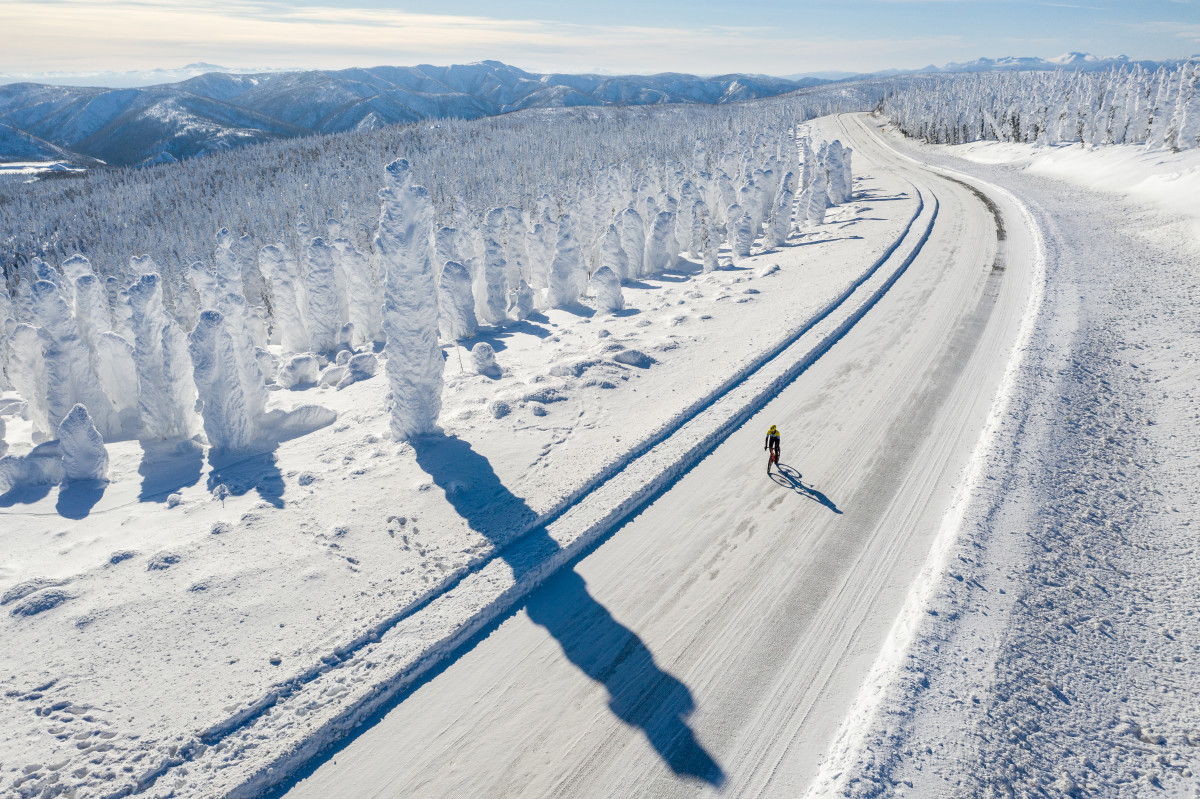 Omar Di Felice's long journey starts today. After facing the lands of the north, the Gobi desert and the highest Himalayan passes this year, the ultracyclist from Rome has chosen to get involved in an even greater challenge: the first cycling tour of the Arctic world.

Artic World Tour is the name of the new project of Omar Di Felice, the Ferrino ambassador who transformed the concept of cold making it his favorite playground. After cycling under the spectacle of Northern Lights, crossing Gobi Desert in the middle of winter and admiring the highest mountains on Earth, he is now preparing to follow the line of the Arctic Circle in the heart of the cold season. A very difficult challenge both physically and logistically, an adventure to live and follow to immerse yourself in one of the most suffering environments due to the climate crisis.

Omar, how was this particular project born?

Last fall I started looking through maps, searching for a new adventure. I have to say that I have been to many places during the winter season, except Russia which had never attracted that much. While searching I started playing with a globe, and there came the idea: to follow the line of the Arctic Circle.

How did you trace the itinerary?

I started from a research about the Arctic Circle, what it is and how it is divided. In particular, I discovered that there are three lines that delimit the Arctic lands: the Arctic Circle, the July 10°C isotherm line and the Arctic tree line. The first one is a landline, the other two "move" according to the conditions. Once I understood the structure of this line, I was able to work on an itinerary from east to west that touched all the regions concerned.

That’s true. I’ve decided to leave from Kamchatka, one of the most remote and unspoiled places in the far east of Russia, with a crossing of 800 kilometers. From there I will go on for more than 1500 kilometers from Murmansk to Tromso through Lapland. Then I will cross Finland and the Swedish tundra. After that I will move to Svalbard islands, for an exploration of the Norwegian archipelago by touching the northernmost point of the adventure. Then Iceland, with the horizontal crossing from east to west before moving the focus to Greenland where I will tackle the Arctic Circle Trail, a trail of more than 200 kilometers that winds from Point 66 (40km from Kangerlussuaq) up to the edge of the Greenlandic ice cap and the village of Sisimiut.

Where will this long cycling journey end?

In North America, cycling through Canada and Alaska, pushing myself beyond the boundary line of the Arctic Circle.

The logistics of such an experience must have been anything but easy...

It was the most difficult part, mainly because I will be alone and I will have to carry all the necessary equipment with me to be able to tackle such a long and varied journey. It goes from the icy roads of Kamchatka to the off road of Greenland. I will need several bikes, certainly a gravel bike with studded tires and a fat bike that will alternate during the journey and that I will ship to the different starting points of the various countries.

What would you like to convey with this adventure?

The adventure is part of a larger project called "Bike to 1.5°C" launched on the occasion of COP26, the climate conference in Glasgow. Also on this occasion I will be a popularizer on the theme of climate change and environmental sustainability. For this reason, if on the one hand the narration linked to the sporting aspects of a long crossing by bike in an Arctic environment will be constant and central, on the other hand the moments of direct testimony, through the documentation of the places crossed and on the impacts that climate change is having on one of the most endangered areas on the planet, will be no less important

Moving from one area to another will involve a certain amount of pollution, how do you face this aspect?

I am aware of the impact that travelling between various regions may have, especially where the presence of natural obstacles will make it essential to use the plane. This is why I decided to offset the emissions produced by supporting an organization that carries out forestry planting and that supports projects in some countries of the world that are most impacted by climate change. 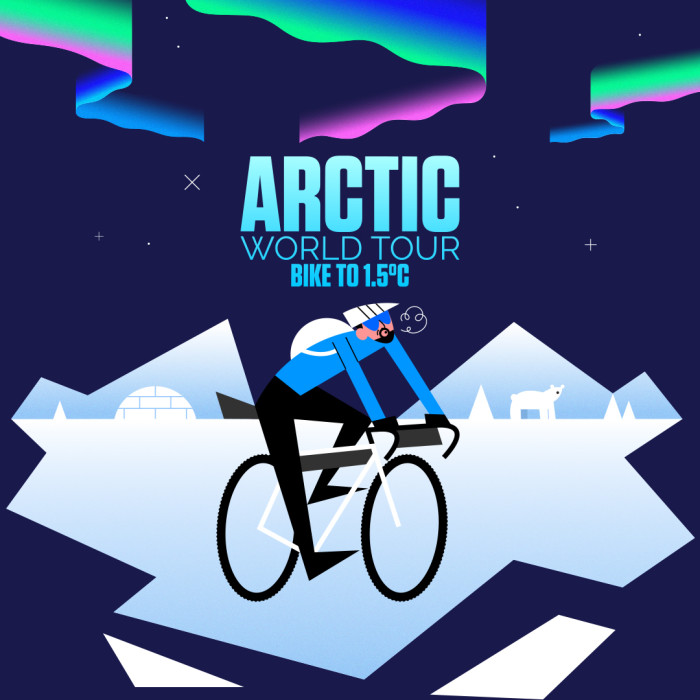 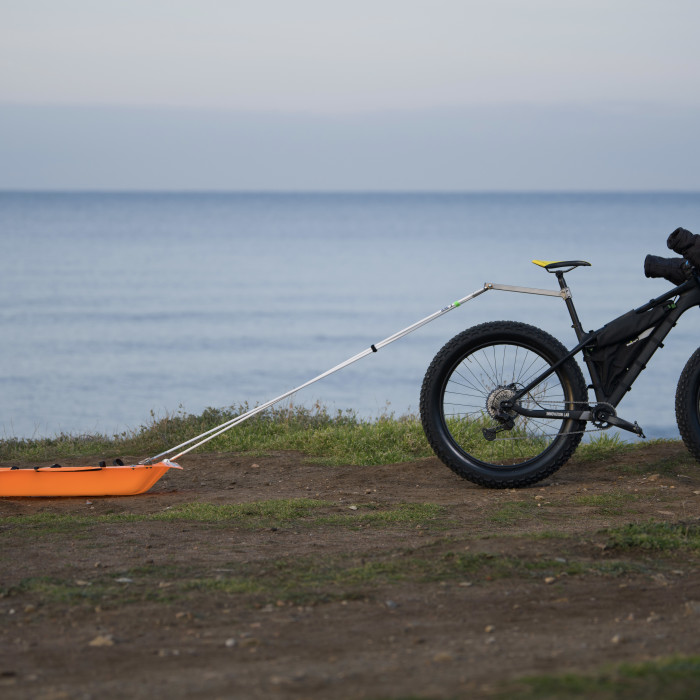 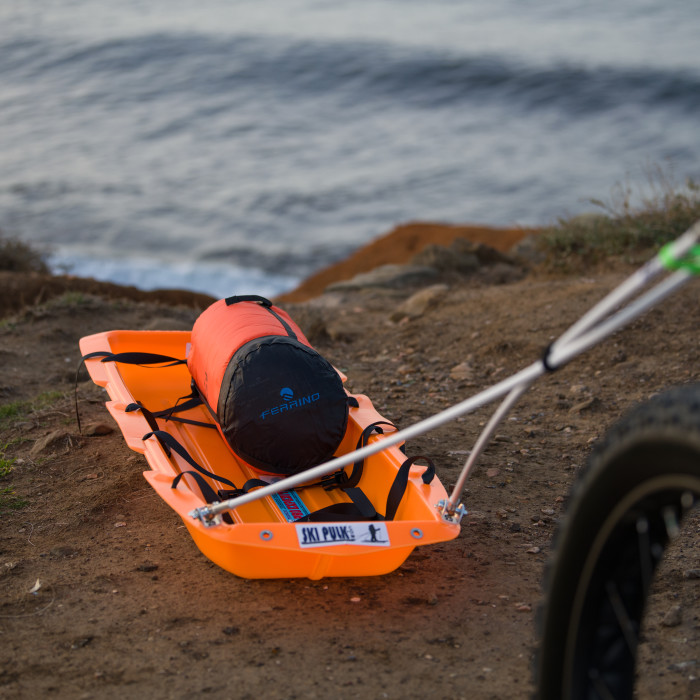 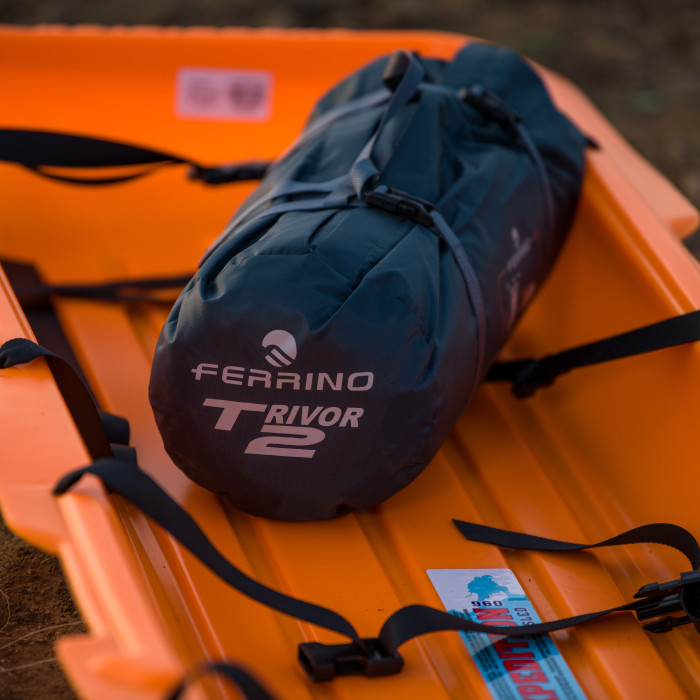 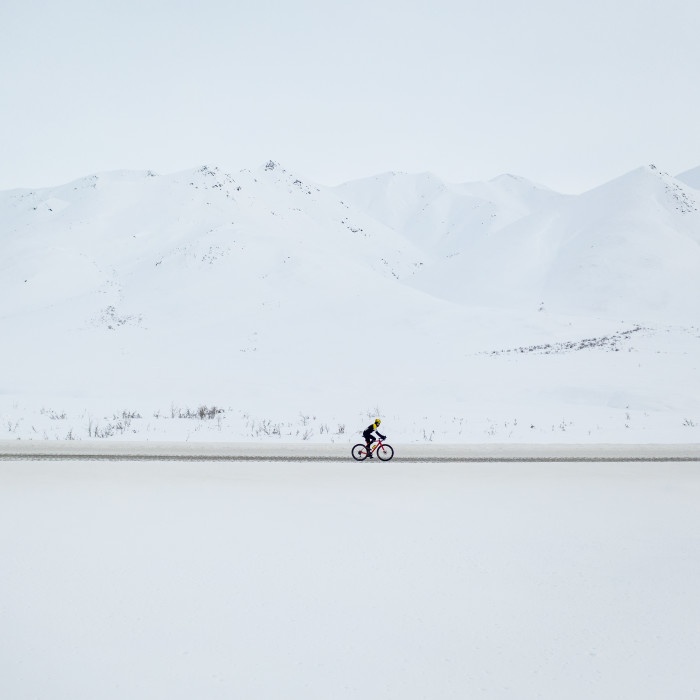