Carie and Kinnaur Himalaya, two small films extremely sensitive to social and environmental themes bound up with the world of mountains, have been selected for this 2020 edition of the Trento Film Festival. From 20th August to 2nd September visitors will be able to watch these two films which Ferrino has decided to support on the grounds of their film quality and, above all, the importance of the themes dealt with.

“Two films which fully accord with the principles of cultural respect, responsible tourism and territorial safeguards which have always been dear to Ferrino’s heart”, explains Anna Ferrino, CEO. “We are proud to have supported and sponsored such wide ranging projects in artistic and cultural terms, films which take on two themes which are very dear to us in a serious and in-depth way”. On one hand, a tale of a story in our backyard, in the Apuan Alps, where marble extraction has changed the face of the mountains, transforming them but, at the same time, ensuring a source of income for local people. On the other a story located at the foot of the highest mountain on Earth in a land in which modernity has turned social equilibria on their heads.

The perception of a place, the idea we get of it and the emotions it conjures up in us: all this is closely bound up with the type of interaction taking place. Carie explores a new dimension to climbing but is also, at the same time, an excuse to stop and think about what maintaining a balance between environmental safeguards and human development actually means, generating a multi-faceted debate on the issue.

Carie was made at the same time as a Ferrino photo shoot - Rockslave, organised by Marzio Nardi together with Achille Mauri and Federico Ravassard at the Carrara marble quarries. It is a project which begins with climbing and continues with the relationship with a wounded area, like the Apuan Alps, mountains which are no longer mountains, destroyed by mining. This is what underlies Marzio, Achille and Federico’s idea: not simply taking photos but giving a voice to an area, a community. And above all, studying the relationship between mountains, the vertical and stubbornness - the soul of these places - and relating these to the soul of climbing in some way.

Kinnaur is a tribal district in the Indian Himalayas, a place of the spirit, of exorcisms and high peaks where the village oracle cult survives. After centuries of isolation, in recent decades Kinnaur has faced a number of pressing modern challenges, turning social equilibria on their heads, replacing traditional farming and high pasture and attracting in thousands of migrants. Apple mono-culture is the most glaring transformation but climate change may mean a short lifespan.

Kinnaur Himalaya is a project which brings together ethnographic enquiry, journalistic analysis and reportage. “The enquiry took place in Kinnaur, where the local people are threatened by the water crisis caused by climate change and the temptations of one of the planet's liveliest economies”, explains the author, who lived in Kinnaur for six months, in 2003, 2005 and 2018. 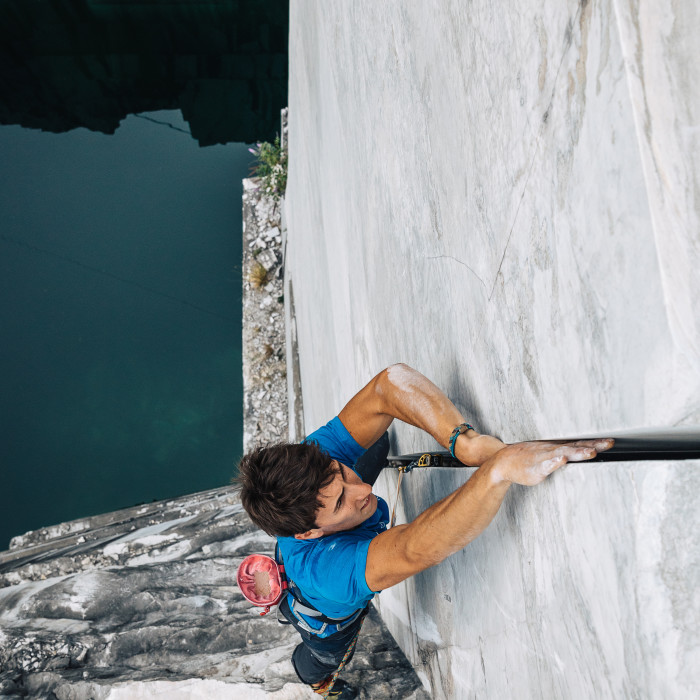 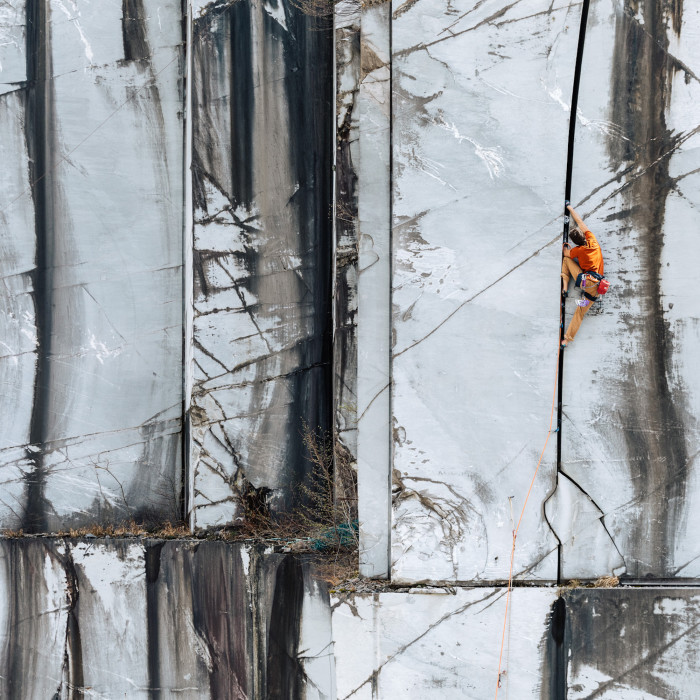