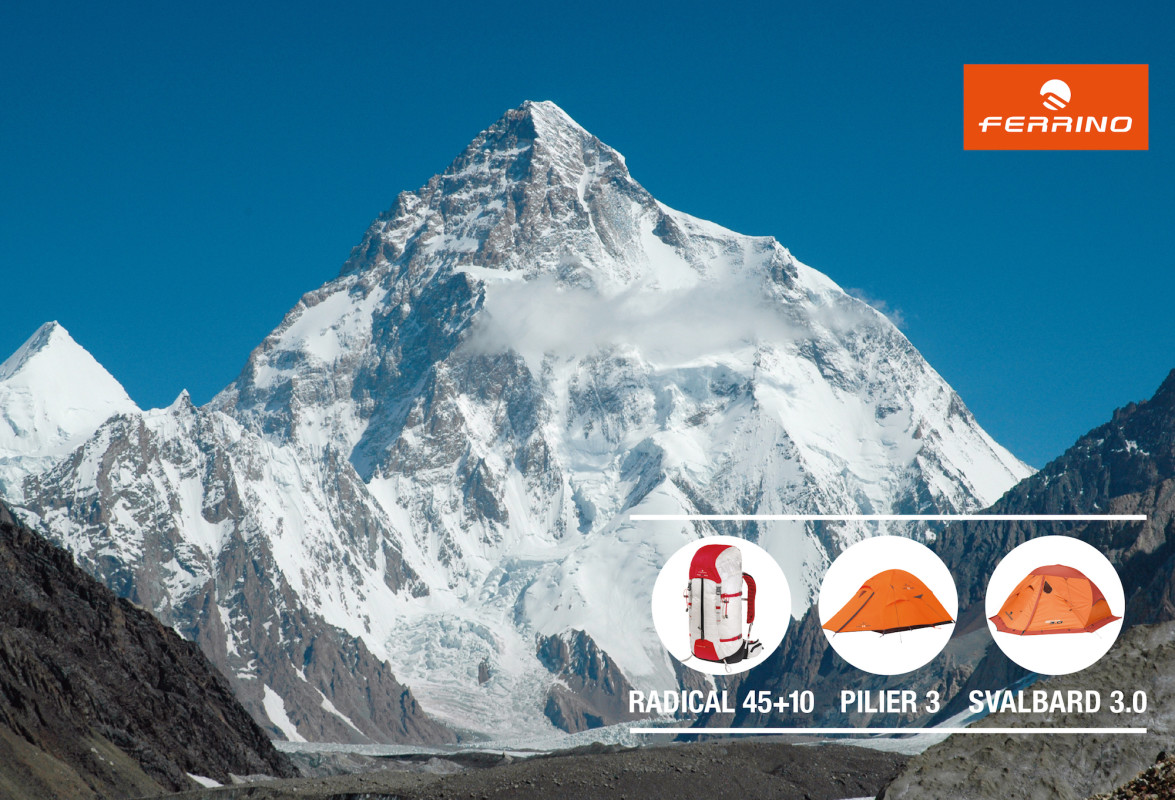 FERRINO TAKES PART IN THE WINTER POLISH EXPEDITION ON K2

The K2 is the last 8,000 to have never been climbed during the winter season, the second highest peak of the Earth (8611 m).

Right now the Polish mountaineers are attempting the climb to enter into the history of mountaineering.

"We know that we only have 5% chance of getting to the top, but it's only trying that we can do it. If we had never dared in the past there would not be all the Polish successes in the high mountains" says Krzysztof Wielicki, the expedition leader who boasts the first winter ascent of an eight thousand, the Everest (1980, together with Leszek Cichy), and two other first winter ascents, on the Kangchenjunga in 1986 (with Jerzy Kukuczka) and on the Lhotse, alone.

Ferrino is proud to once again take part in a great challenge alongside great names of Alpinism.

The Polish team is equipped with Ferrino Svalbard 3 tents, an icon of our brand that celebrates 30 years and the fourth restyling. Suitable for the most extreme winter conditions, very resistant thanks to the double cross structure, is at the same time fast to assemble and easy to carry.

Other tents used by the Polish team in these expeditions days is the Pilier 2, designed to withstand high winds at high altitudes.

Also, the Radical 45 + 10 backpack that could not on their shoulders! The backpack featured by DSM fiber composite fabric, which is very light but at the same time very resistant. 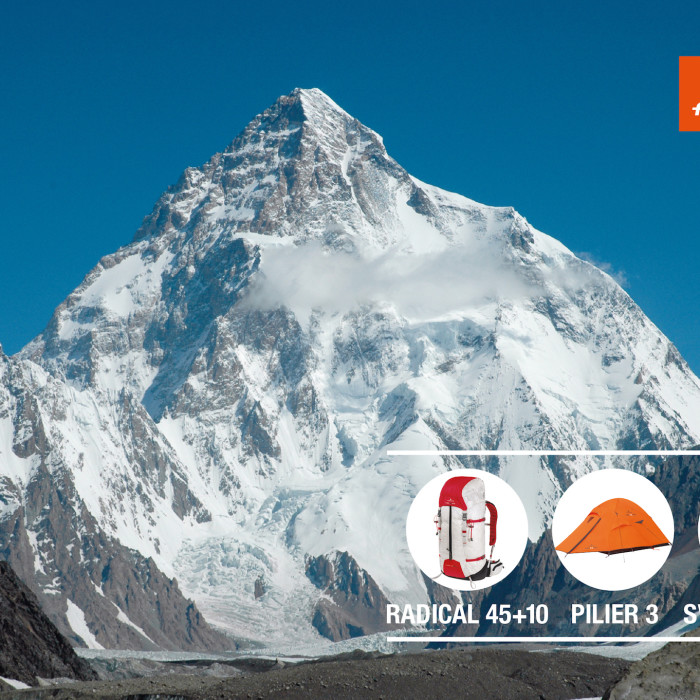