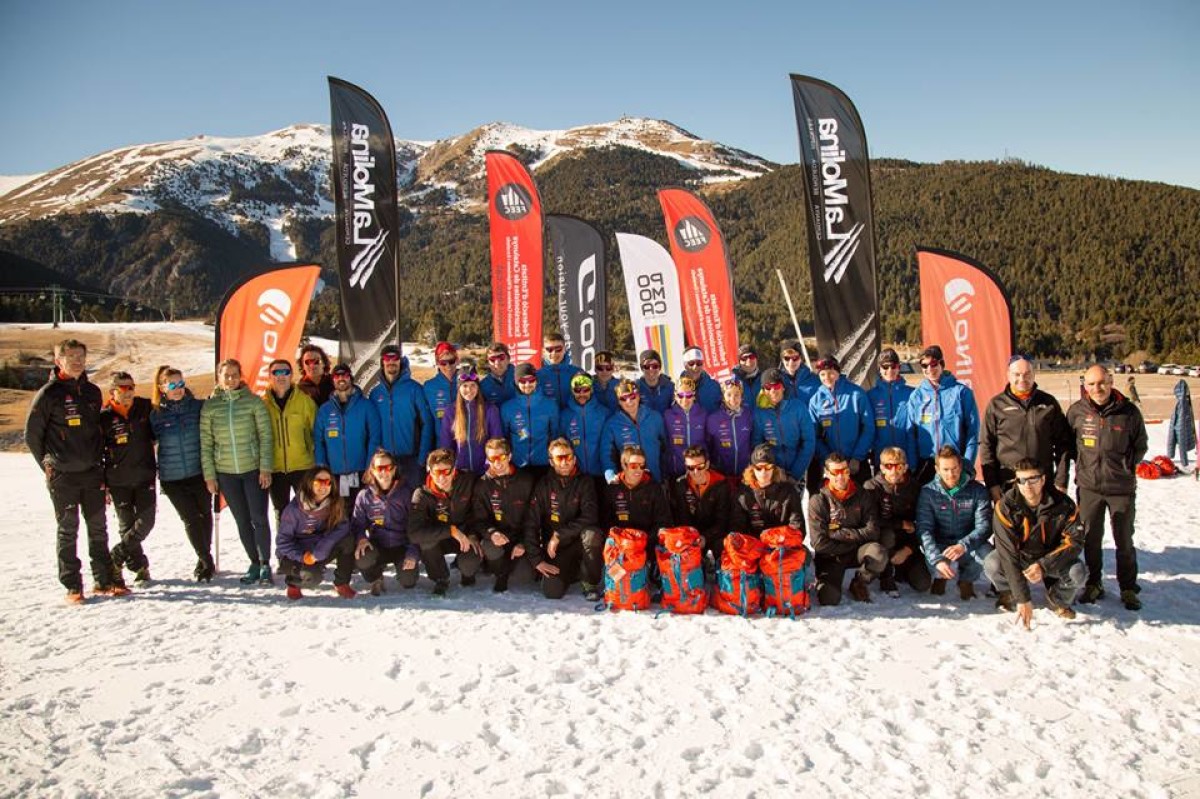 Ferrino collaborates for another year with the FEEC as the main sponsor of the Catalan Ski Mountaineering National Team.

Over the next few years, Ferrino will continue to be the brand worn by the members of the Catalan Ski Mountaineering National Team.

The agreement, signed last Wednesday at the FEEC’s headquarters, was officially validated by Jordi Merino, the president of the Federation, and Gemma Rodríguez, Ferrino’s brand manager.

This new season, starting next Sunday with the Isard Atac Skimo race, will be the Italian company’s third season with the ski team.

In addition to its collaboration with the FEEC, Ferrino will also equip the Ski Mountaineering Training Centre of Catalonia (CTEMC) and, for the first time, the Mountain Race [LM1] officials. The Catalan Ski Mountaineering Team will be taking part this season in the Grande Course, competing in the Pierra Menta, Adamello and Mezzalama races. These are races in which the Catalan National Team excelled last season, with the team formed by Oriol Cardona and Marc Pinsach coming fourth in the Pierra Menta and fifth in the Altitoy-Ternua. Off the Grande Course, their pair won the Internacional Tour du Grand Paradis. The women’s team, made up of Mireia Miró and Marta Garcia, also secured a place on the podium in this prestigious competition, taking away the bronze in both the Altitoy-Ternua and the Pierra Menta. To top it off, the skier from Banyoles, Oriol Cardona, rounded off the season by achieving an impressive third place in the combined race in the World Cup.

We will be able to see the athletes in their full Ferrino kit on 12 January at the National Team Presentation, as part of the 13th edition of CronoNiu, which is the final round of the 14th Catalan Vertical Race Championship. Representatives from Ferrino will be attending the presentation. 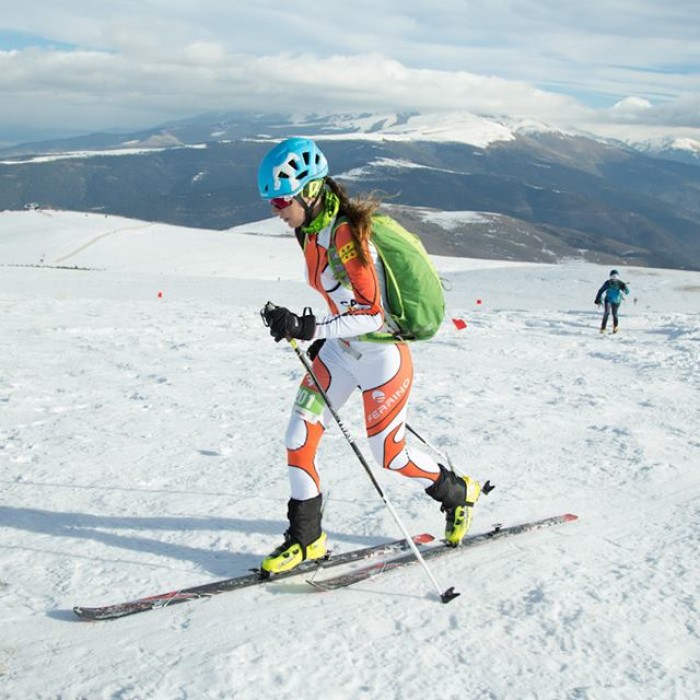 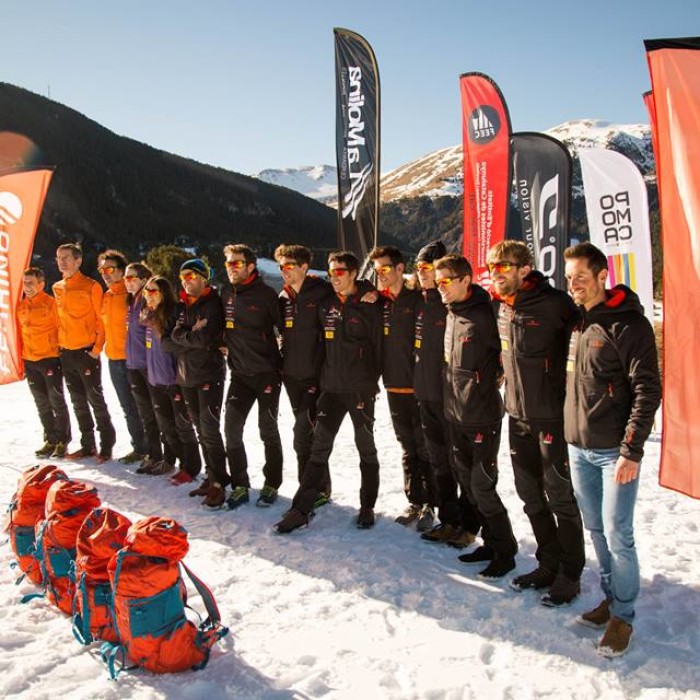 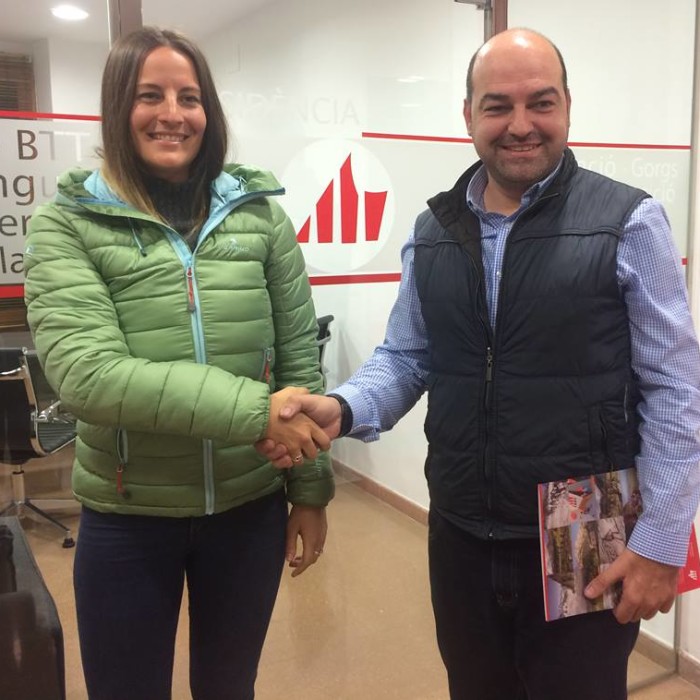 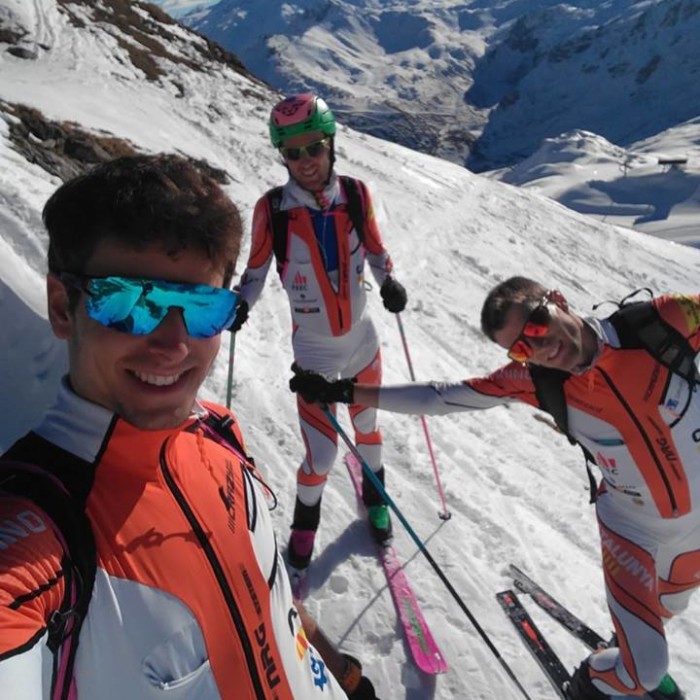