Ferrino welcomes Jovica Spajić inside its team of athletes giving him the role of international “ambassador” for the brand.


Jovica Spajić was born in a little village close to Priboj in Serbia, growing up surrounded by wonderful mountains, in one of the most suggestive region of Serbia. He's black belt holder in Ju-Jitsu and Judo and he's a member of SAJ, Special Anti-terrorism Unity, for the Serbian Ministry of Interior.

From 2012 he is the prominent athlete of the Ultramarathon Serbian Team and he has represented his country in the most important endurance trails in the world.

As an enthusiastic person for the outdoor, he persistently improves and acquires even more knowledge and skills thanks to several courses of mountaineering, free climbing, parachuting, survival in extreme conditions, topography and nutrition. He's oddly tactical, mentally and physically trained.

All these experiences have permitted him to start the greatest and most extremes adventures that human body can tolerate, participating to the largest and hardest world races, where, beside to the physical skills, it's very important to have a strong mind resistance ( IAU Ultramarathon, Icarus Florida Ultra Fest, Badwater, Atene World Trophy, Himalaya Ultra - The High, ago TAHOE, Jungle Marathon, Namibia 2017, Endurance Run Moab).


His last big challenge has been the victory gained at Arrowhead 135 the past January 2019 (foot division). It's about a winter race extremely hard in north of Minnesota, one of hardest endurance event in the entire planet, where while running temperatures reach -50 degrees.

During this adventure Jovica has used Ferrino products. Has dressed the LYNX 30 and RADICAL 80+10 backpacks for the transport of the personal equipment and has passed that freezing nights using the DIABLE 1200 sleeping bag, able to protect from cold reaching extreme temperatures as -37°.


Ferrino is proud to count on an world-class athlete who represents completely the same value of the enterprise: the capacity of living outdoor at 360°.


“During these Endurance Trails I live unforgettable moments, full of different emotions, made by highs and lows, tears and smiles. It's necessary having beside an exceptional physic condition, also a strong mind stability, resistance to the stress and ability of moving for days feeding yourself with less food or liquid, in a range of temperatures between -50 and +50 degree, without sleeping. In Serbia, many young people follow my results trying to realize their dreams”. - Jovica”.


Jovica is preparing himself for the Ultrakleka, a very important serbian trail with 130km, but he has in his mind running the Iditarod 1000 in the 2020.


For more details about Jovica, his history and the races he has done, here you have an official presentation HERE. 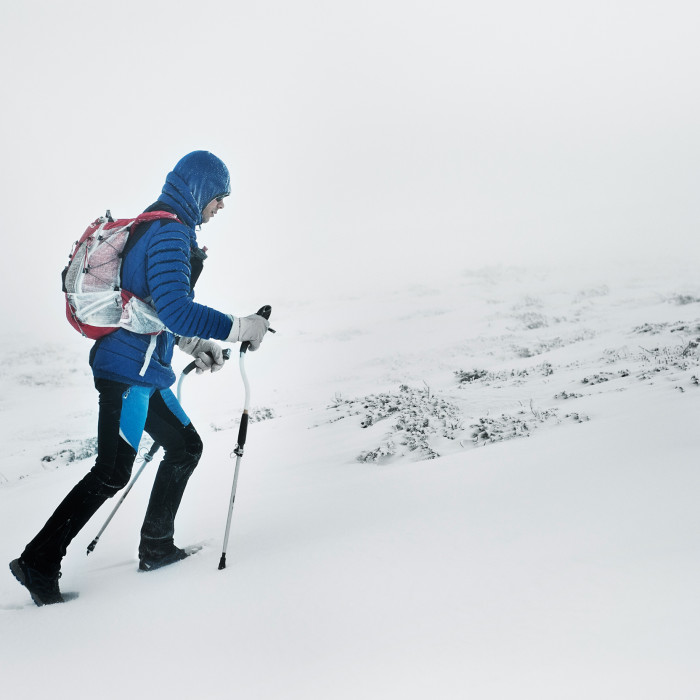 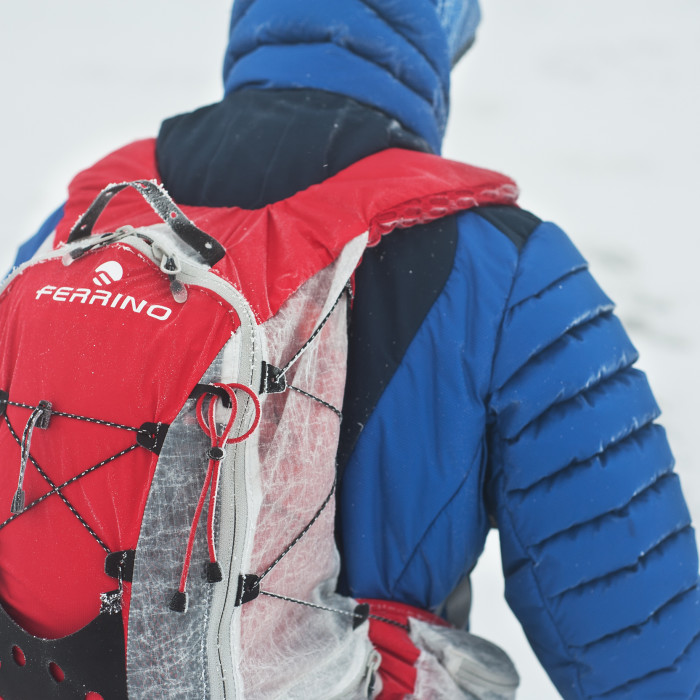 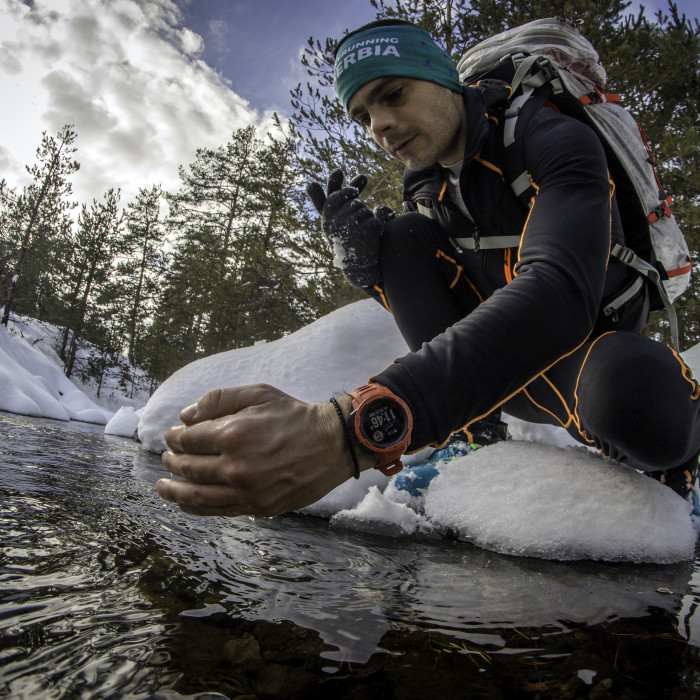 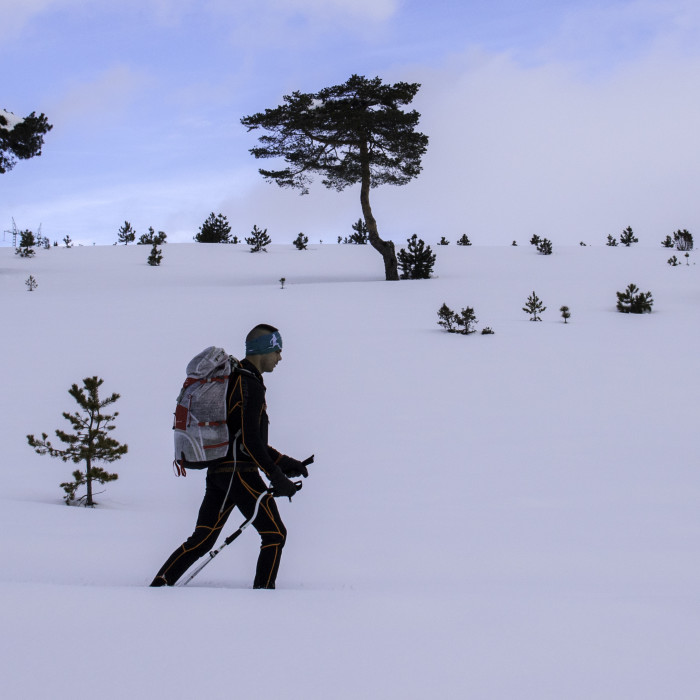