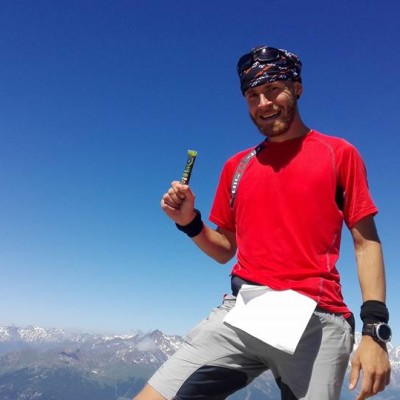 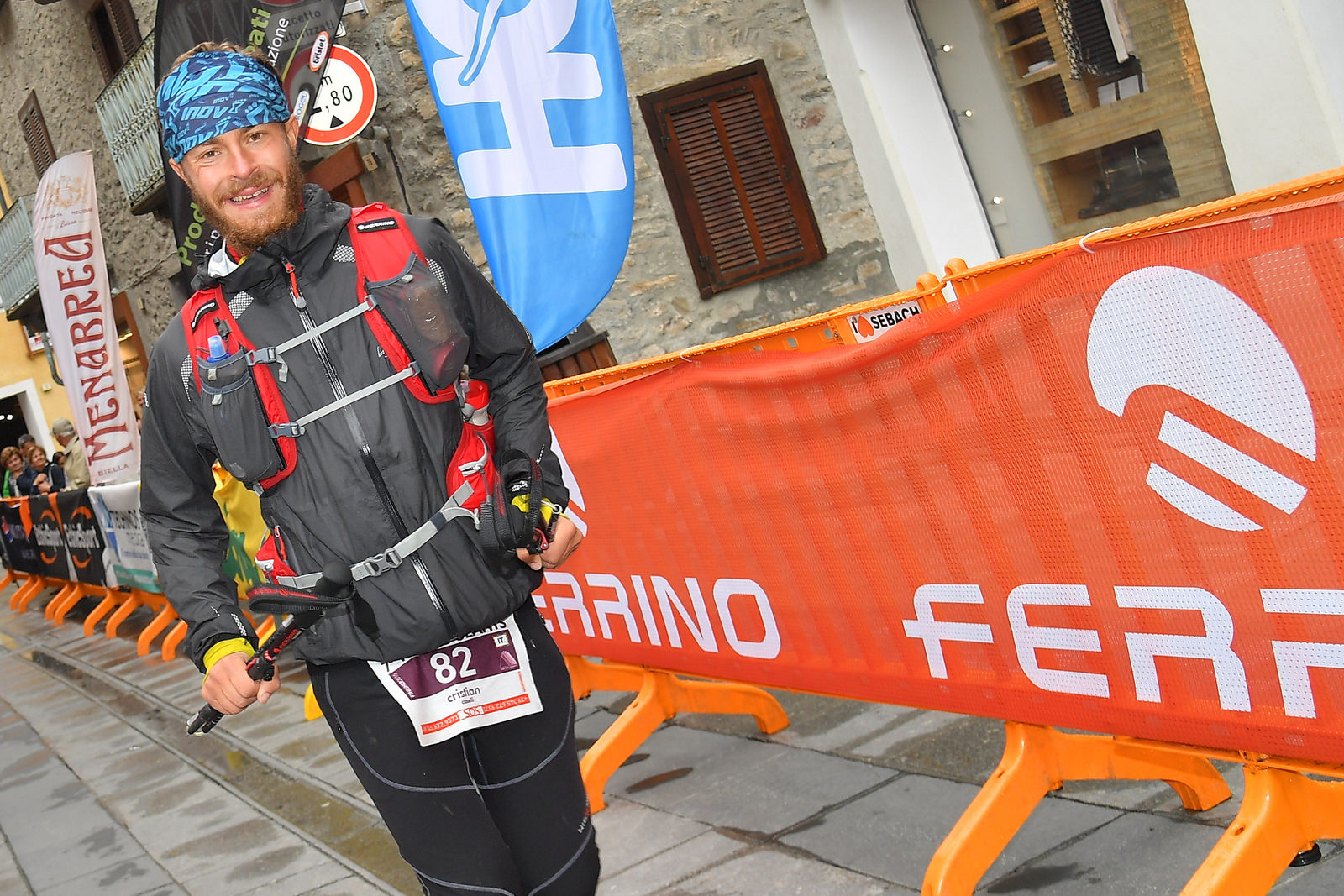 Originally from the province of Arezzo, Cristian Caselli starting running for a bet in 2013 and she hasn’t stopped.
In 2014 he ran his first 100 miles and in 2015, his first 200 miles.
The results were soon coming in, for both trail and ultra trail races in his region - Tuscany - as well as internationally.
In 2016 Cristian came in 9th at the Tor des Geants and in 2017, he was 4th in the Andorra Ultra Trail.
As well as running, he loves mountaineering and climbing. 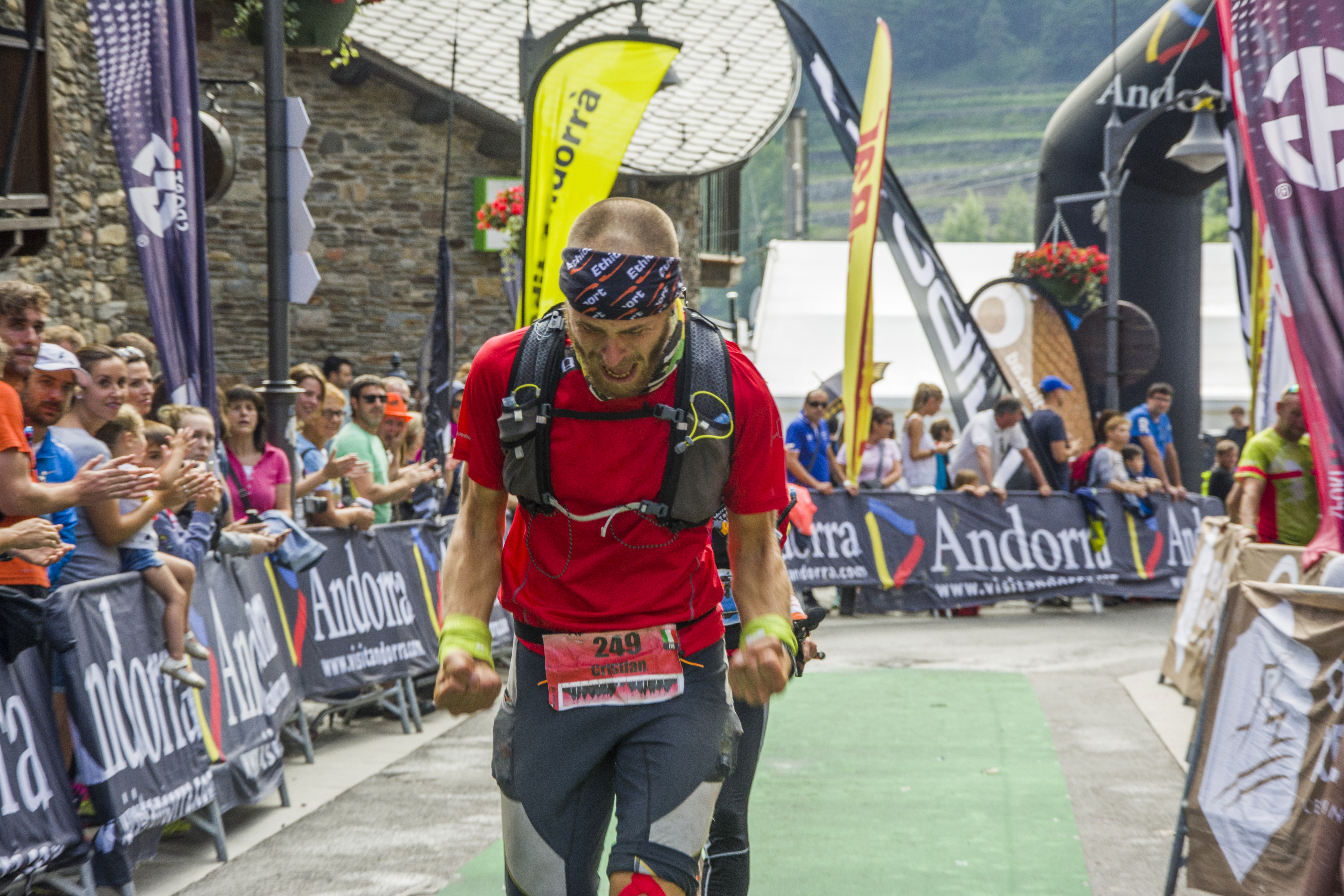 Running has allowed Cristian Caselli to learn a new side to herself - one that had been hidden for 25 years: "When you find yourself running for many hours and often, days, without resting,” he says “you enter a kind of meditative state, sometimes hallucinating, and it lays bare all of the feelings and fears that chaos and modern living have suffocated. We can say that running has taught me to fight the ghosts that we all have inside us".

And he goes on, quoting the lead in the famous movie, Into the Wild,
"I read somewhere how important it is in life not necessarily to be strong... but to feel strong. To measure yourself at least once. To find yourself at least once in the most ancient of human conditions. Facing the blind deaf stone alone, with nothing to help you but your hands and your own head.". 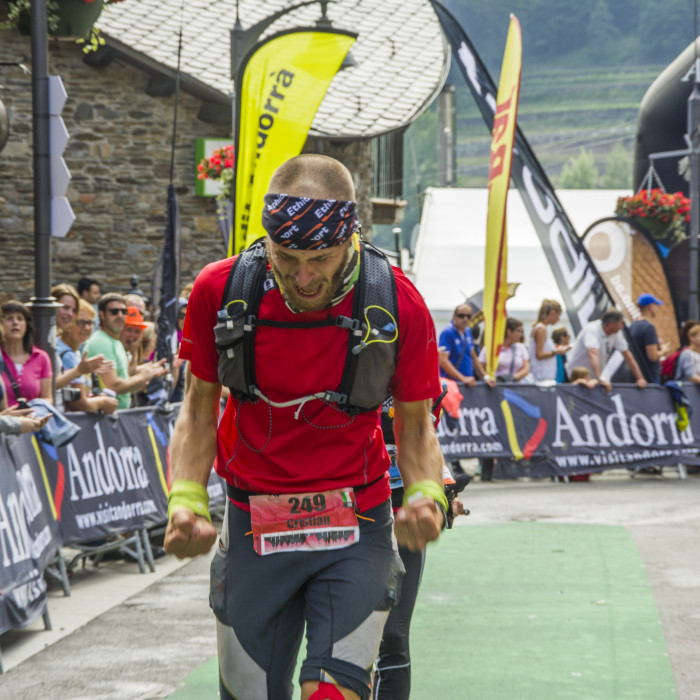 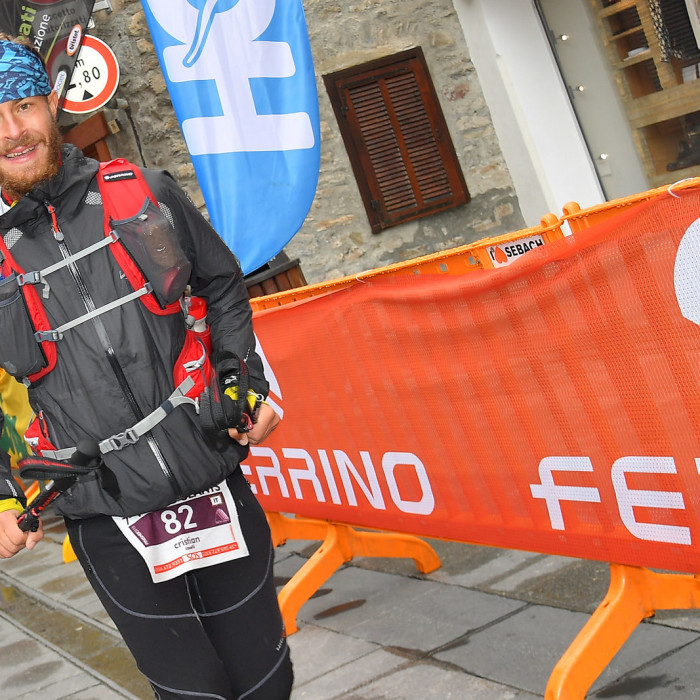 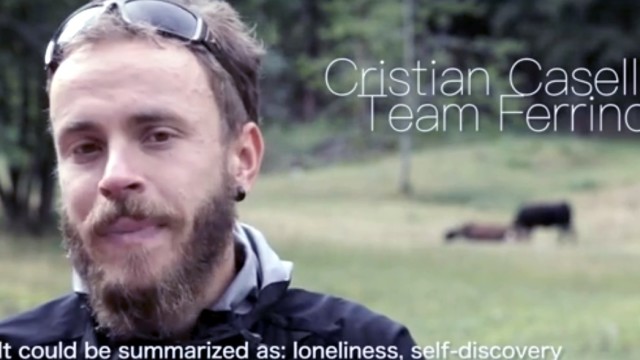 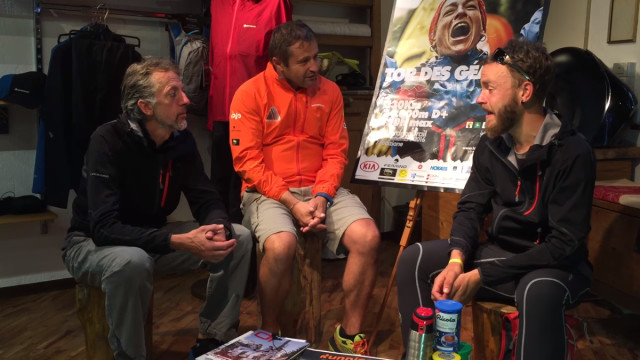 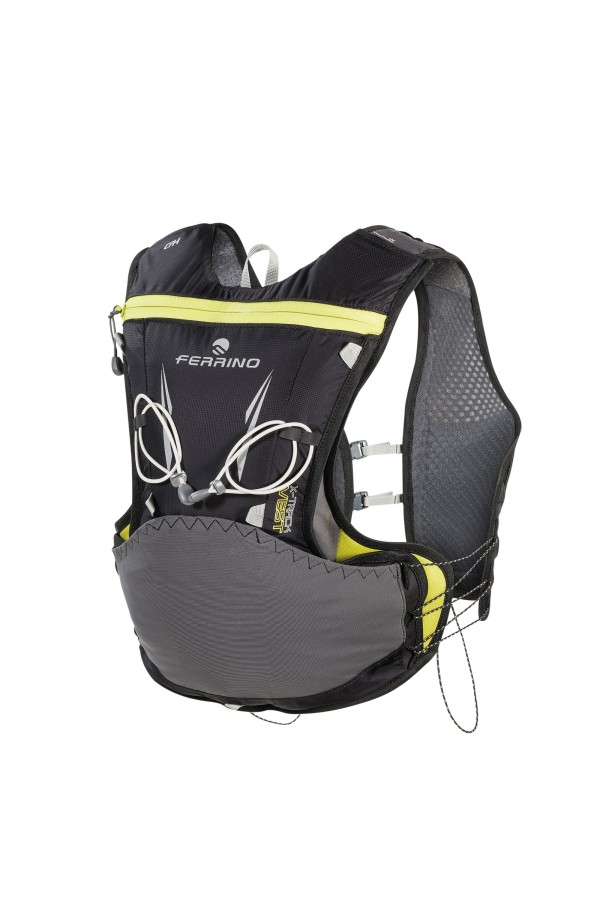