Giulia Zanovello - Running away from the city for love. 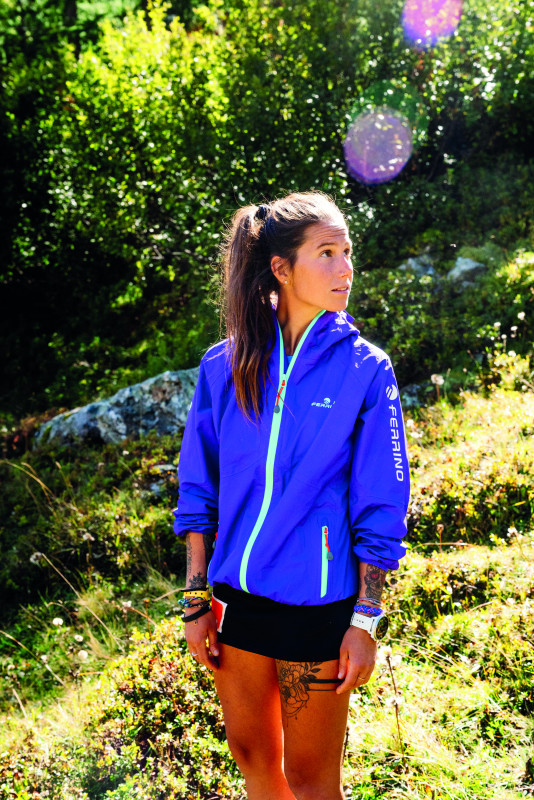 Giulia, tell us something about you. How did you approach running?

My running story begins in 2017 and it’s linked to the one of Giuditta Turini and Franco Collé. I started running in 2017. That year Giuditta signed up for ToT Dret and asked me to assist her: I had never raced before, nor ran in general. So I entered the world of running and after that experience I was so happy with the result she got that I felt the desire to start running too.

I started going to the mountains by walking a little faster than usual, but the turning point came when she and Franco decided to sign me up for my first race, the Ibiza Trail Marathon, 42 kilometers overlooking the sea.

That fall, when the season was over, I started running on some Alte Vie around the Gressoney valley and it was during these runs that I began to develop the idea of participating in Tor de Géants the following year. After the first Tor, I signed up for more and more races which have allowed me, especially in the last year, to achieve some personal satisfaction. I was born in Gallarate and I moved to Gressoney for love, without ever having played sports in the mountains before. Here everyone is an athlete, and that's normal. For me, going from zero to finishing seventh in the Tor women's ranking, after 117 hours of running, was a huge satisfaction. 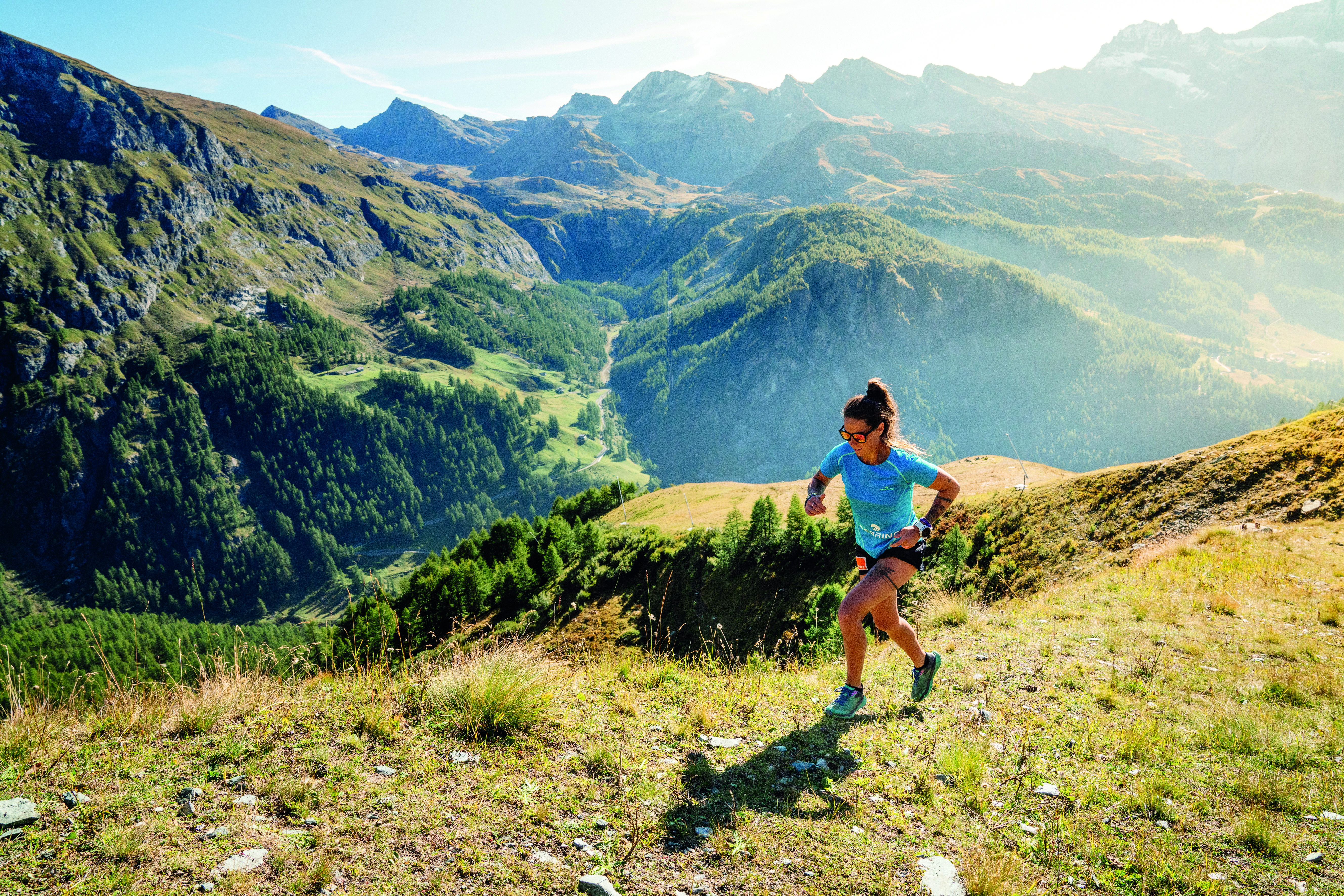 How did your life changed moving from Gallarate to Gressoney?

My life has changed a lot and for the better. In Gallarate I had a fairly canonical life: graduation, friends, drinks in the city center. Then, when I met Roberto and I moved to Gressoney, I started doing different things. My friends from the city often ask me how I spend your time here. I started climbing after a few holidays in France, and even if it's not my sport, I got some satisfaction. Then the horizons widened when we met Franco and Giuditta and I started running. I have been living here for 8 years now and sometimes I would like to go back to Gallarate to see my family or do something different, but I feel the distance from the mountain more and more. My interests have changed and after a while in the city I start to find the days a bit empty. My parents have a house in Gressoney since I was little, so it often happens that they come here to visit me, it's also a way for them to see that we are building something solid here.

Can you tell us something about the two Tor you ran?

The first one has been something really huge. I almost remember the feelings I got during the first one more than those felt during the second: I cried the whole time, before starting the race and while crossing the center of Courmayeur. I was really excited, maybe too much. It went very well, but I wasn’t mentally ready so I lived it badly. I finished it because I am stubborn, I always have been, but not because I was really ready for it. This year, during my second Tor, I felt really good.

--> Read the entire story on The Pill Magazine #48 - Women Issue