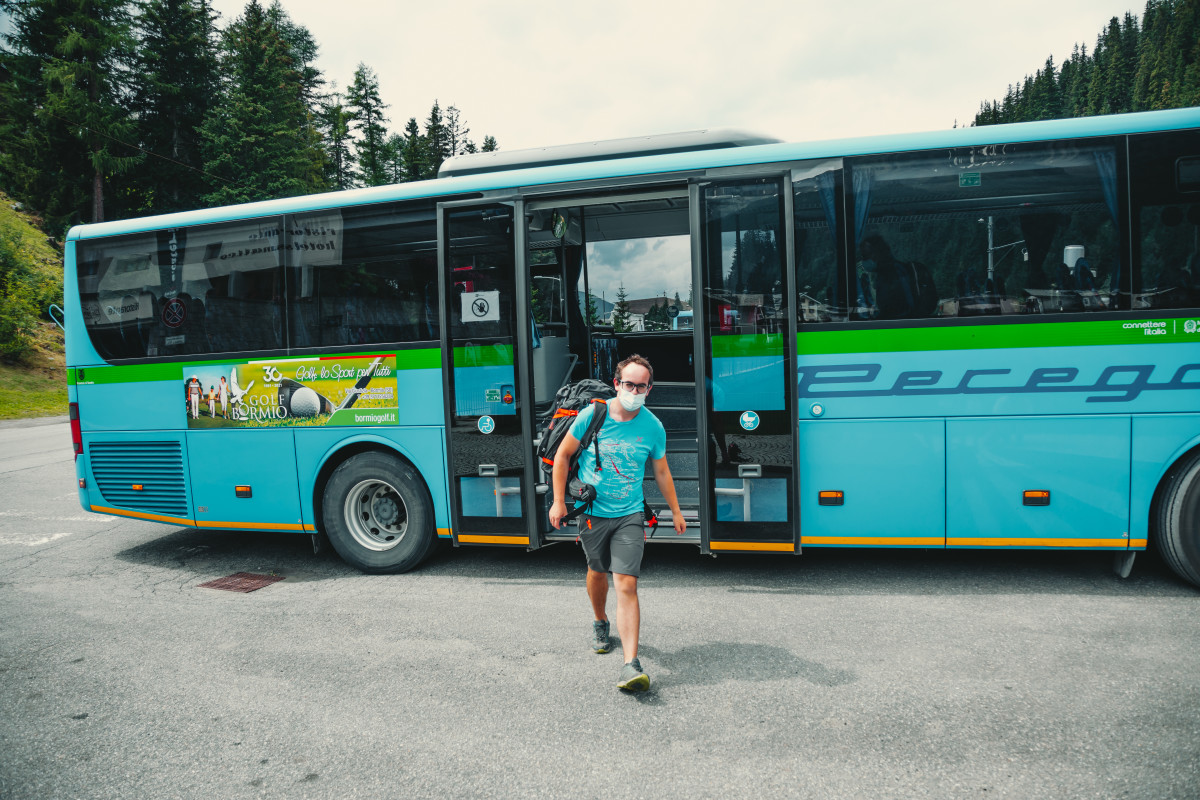 “Linea 7000” is a project that aims to show that all of our mountains and trails are easy to reach using public transport. The project, which comes from an idea by Gian Luca Gasca, promoted by the Club Alpino Italiano [CAI - Italian alpine club] and supported by Ferrino, focuses on the route of the Sentiero Italia CAI [the Grand Italian Trail], the world’s longest trekking route, which crosses the Alps, the Apennines, and also the mountains on Italy’s two largest islands. It is a long route that can also become an opportunity to discover Italy in a conscious manner, having a lower impact on the environment. This new stage in Gian Luca's journey is going to show us the Stelvio National Park in Lombardy. Let's take a look at how to reach the trails using public transport.

How to get to the Stelvio National Park

The route to the Stelvio National Park is easy, although it is rather long. The ideal departure point is Milan, the largest city in the north of Italy, with its extensive transport network, including high-speed trains and the Milano Malpensa and Linate airports. From Milano Centrale station take a train to Tirano. There are frequent services during the day and, even if the journey can seem a little lengthy (2 h 30 minutes), it is really very scenic. Once the city is behind you, the journey will take you past Lake Como, before continuing upwards to Valtellina, with splendid panoramic views of the heroic terraces where renowned mountain wines are made.

Once in Tirano - where, if you want to, you can climb aboard the Trenino Rosso del Bernina train and go off to explore the Swiss mountains - you continue your journey to join the Sentiero Italia CAI at the Gavia Pass. For this next step, take the bus to Bormio and then to Santa Caterina Valfurva. This is a town of climbers, such as Achille Compagnoni and Marco Confortola. From here, to reach the pass, you can take the Gavia Express. The Express is a shuttle bus service (in operation Monday - Friday) provided by the local council to take hikers and tourists up to the iconic hill, without filling the meadows with their vehicles.   Once you have completed the bus journey, you will be on the Sentiero Italia CAI.

From the Gavia Pass, there are level sections and slight descents along the trail, which slopes gently northwards, parallel to the road up to the Santa Caterina Valfurva pass. The itinerary is stunning from the outset, with panoramic views that, towards the right, offers views of the glaciers in the area, including the Sforzellina Glacier, which “hangs” over the pass. Further on is the great Dosegu Glacier with Punta San Matteo above it, where, the highest battle of the first World War was fought. We are passing through an area that is deeply scarred by the signs of the Great War, evident in the trenches that remain as an undying memory and in the large barracks that you will encounter near the Berni Refuge, a short distance from the pass.

War and climate change are the two constants that can be seen along this short walk, which is almost all in descent. The glaciers have in fact been adversely affected by rising temperatures and, if you look carefully, it is possible to note the ancient perimeters of these glacial masses.

In a short time, you will come to Dosso Tresero, where you leave the Sentiero Italia CAI to begin your descent to Santa Caterina Valfurva, along a steep trail (La Romantica) on your left, which will take you into the cool woods. Along many bends, the trail soon levels out as far as Torrente Gavia (river), which you cross over a handy bridge, before continuing in the direction of the town, just a few minutes away.

From Santa Caterina, you can follow the same itinerary back to the city. 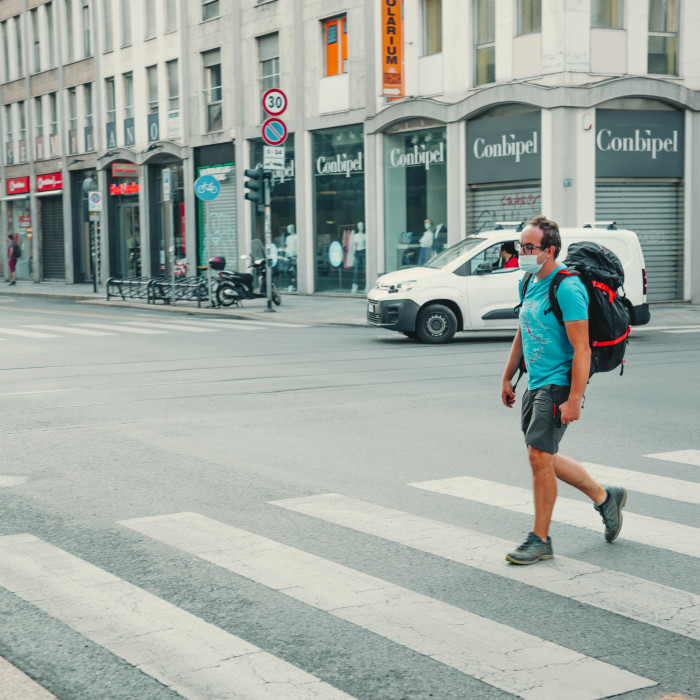 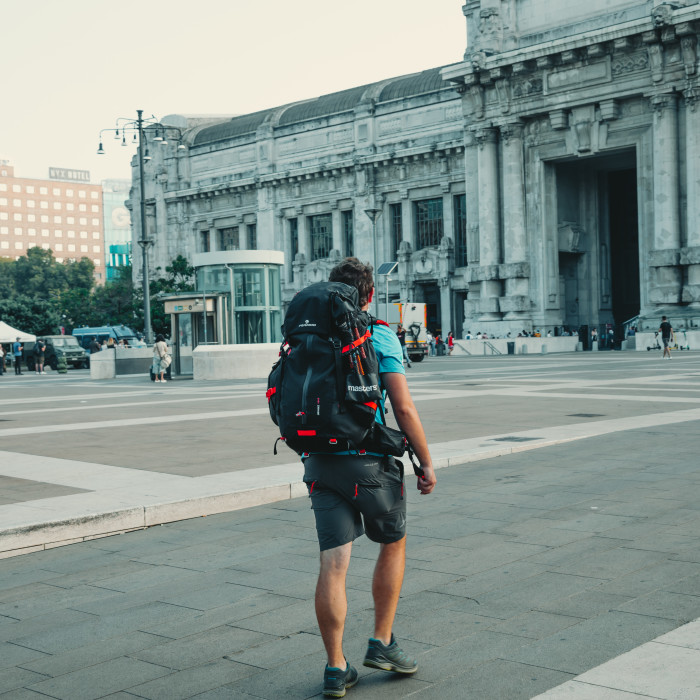 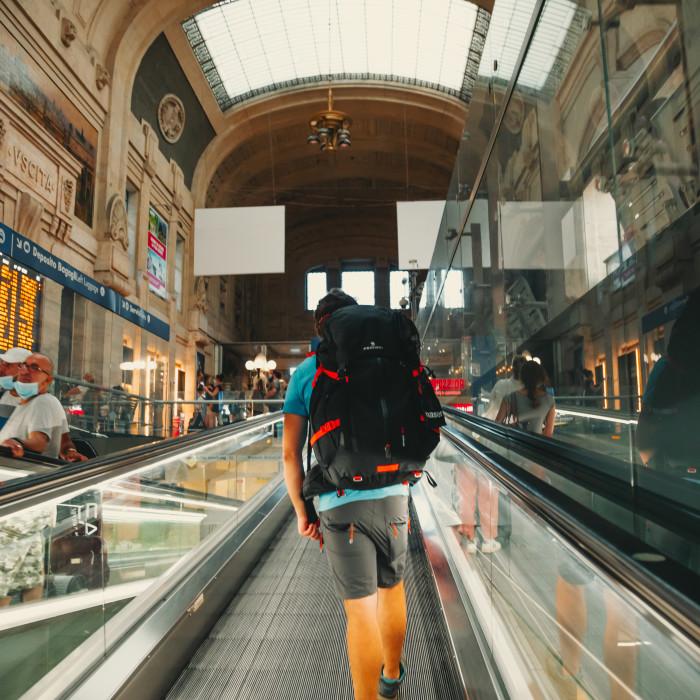 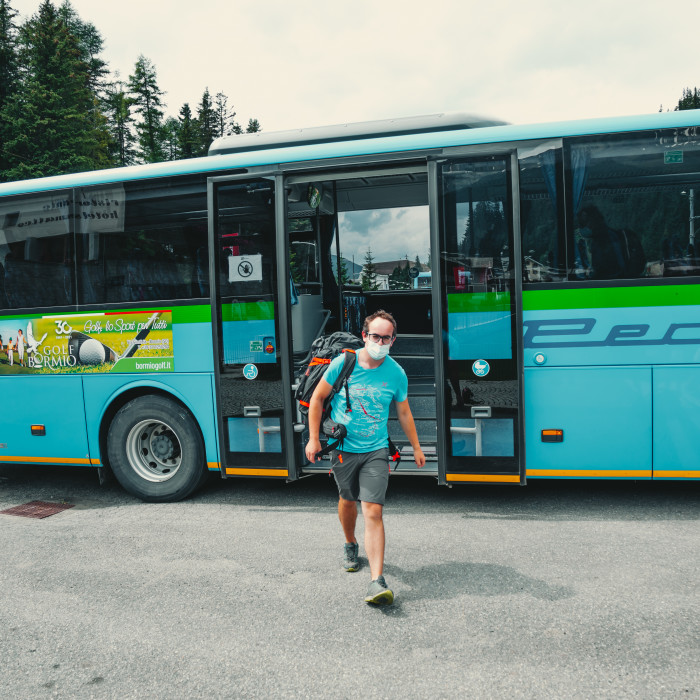 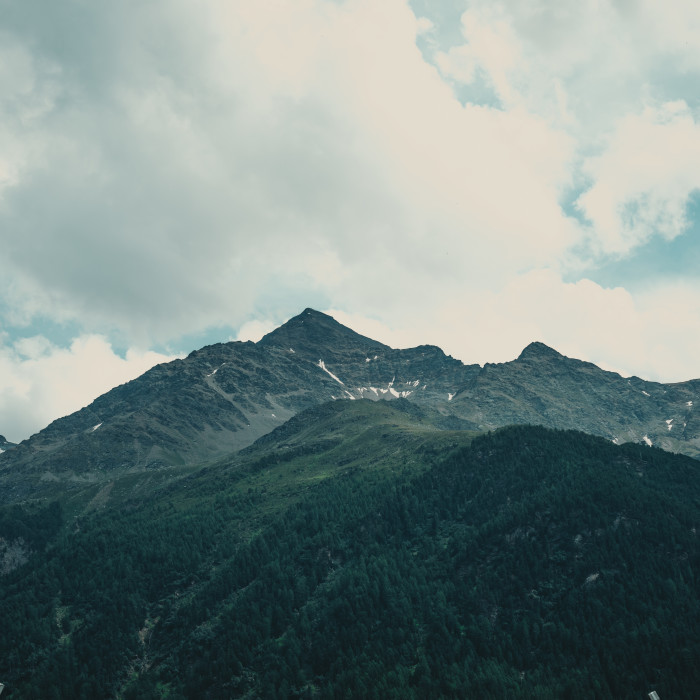 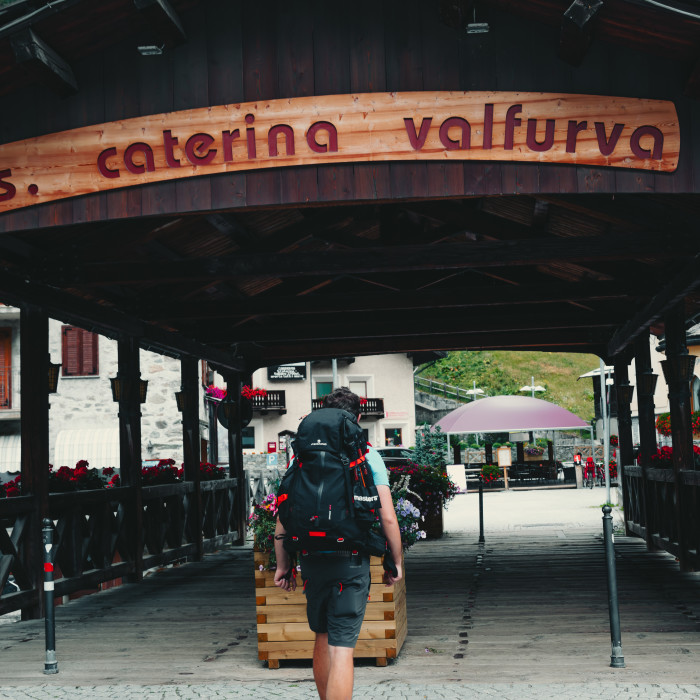 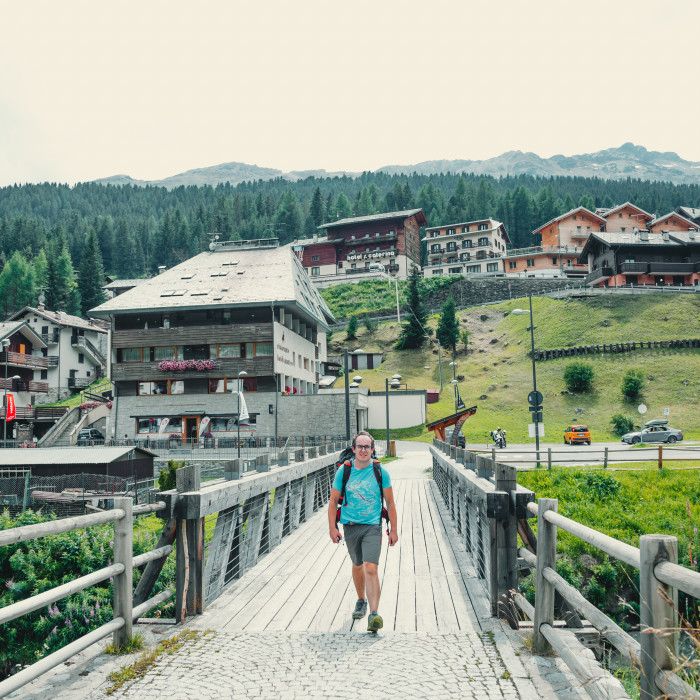 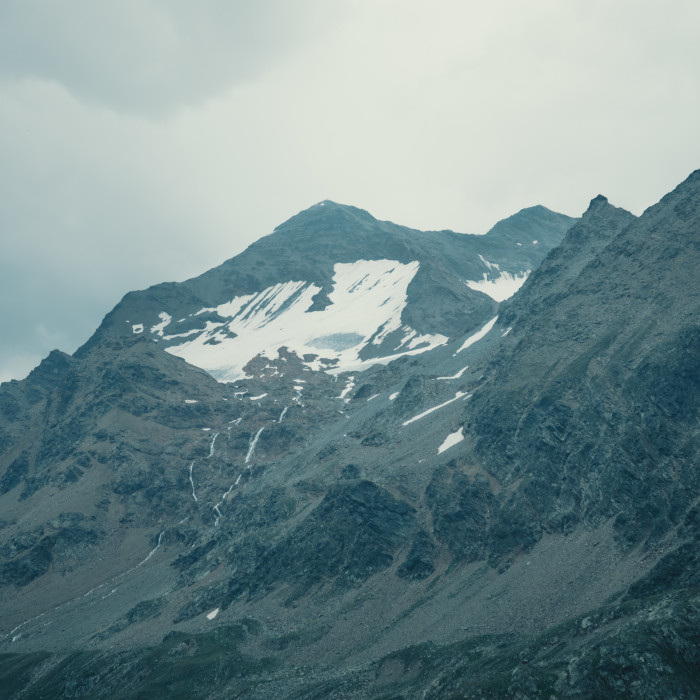 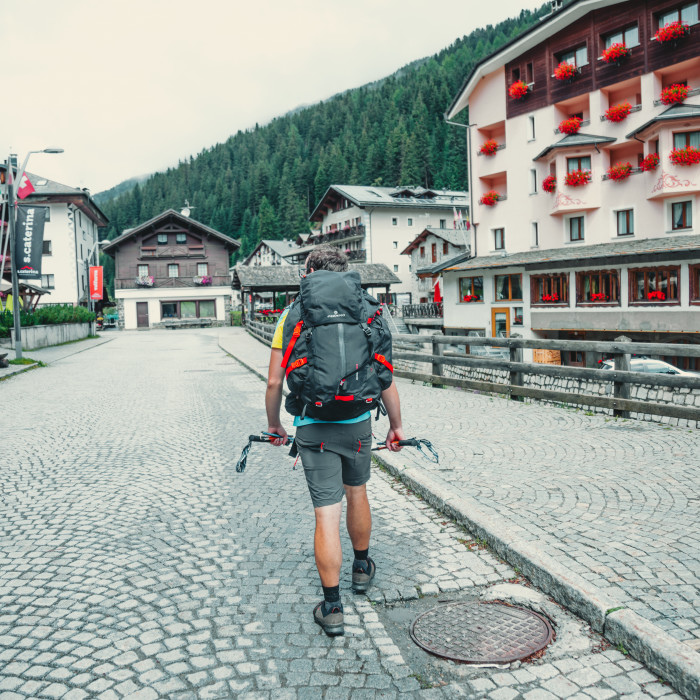 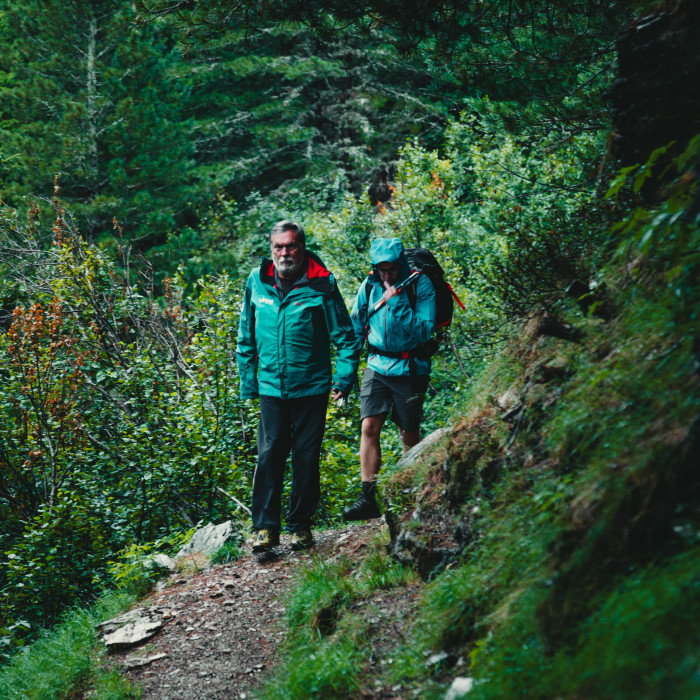