“Linea 7000” is a project that aims to show that all of our mountains and trails are easy to reach using public transport. The project, which comes from an idea by Gian Luca Gasca, promoted by the Club Alpino Italiano [CAI - Italian alpine club] and supported by Ferrino, focuses on the route of the Sentiero Italia CAI [the Grand Italian Trail], the world’s longest trekking route, which crosses the Alps, the Apennines, and also the mountains on Italy’s two largest islands: Sicily and Sardinia It is a long itinerary that can also become an opportunity to discover Italy in a conscious manner, with a low impact on the environment. The second episode of Gian Luca’s journey takes us on a journey to discover the Abruzzo, Lazio and Molise National Park (PNALM). Let's take a look at how to reach the trail using public transport. How to get to the Abruzzo, Lazio and Molise National Park

The easiest way to get to the PNALM is to go to Pescasseroli in Abruzzo. Pescasseroli is a small town in the heart of the Park, and a great starting point for a large number of excursions in the protected area. It is also home to the park’s management body, the visitors centre and a nature museum.  Pescasseroli can easily be reached from Rome, in just under 3 hours. By train, from Roma Tiburtina to Avezzano in Abruzzo.  From here, a bus will take you to the centre of Pescasseroli in an hour and a half. Services run frequently and the connections are good. Timetables and service information is available from Trenitalia and Trasporto Unico Abruzzese.

Once in Pescasseroli, you are already on the CAI Sentiero Italia trail. Now all you need to do is pick up your backpack and head for the first street in the centre, then towards the woods, where if you are lucky, you will be able to spot some of the local wildlife, including the Marsican Brown Bear, the genuine symbol of this area. 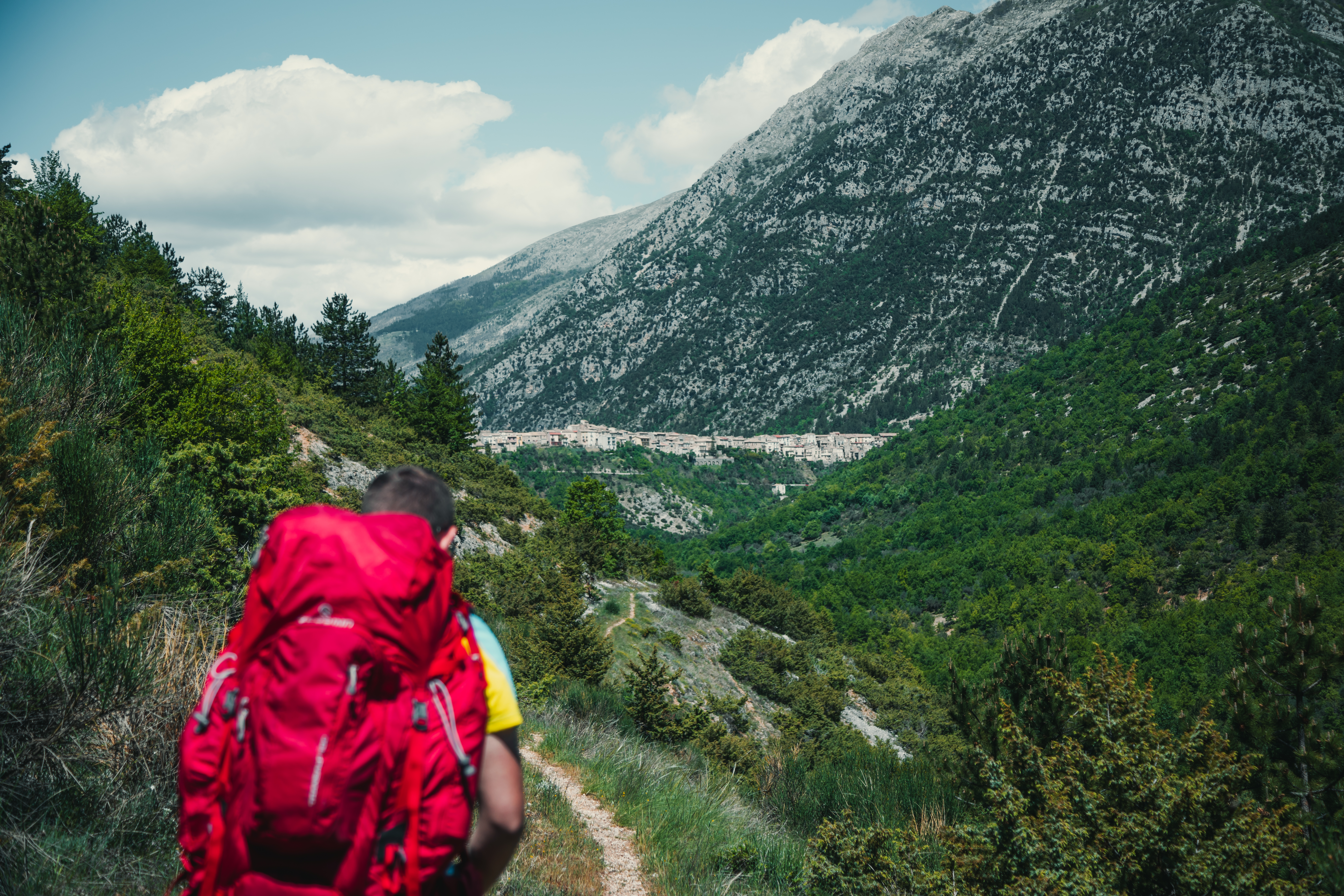 A long section, but with a slight difference in level, which will take you through the bottom of Val di Sangro up to Lago di Barrea. After leaving the centre of Pescasseroli, the trail takes a  south-easterly direction, initially on an asphalted road. You will soon come to a fork; take the left and continue along the cart track (marked E2, SI). Walk along the old trail, once used by shepherds on the transhumance between the mountain pastures of Abruzzo and the Tavoliere delle Puglie in spring and autumn.

After a short climb, the path begins to descend again, down to the 83 State Road, which you follow for a while until you pass the village of Opi. At the first fork after the centre of the village, take the trail on the right. Once at the southern slopes of Monte Marsicano, you will be back on the state road, which you follow eastwards, for a long section as far as the foot of Monte Mattone.   When you come to a bridge on your right, follow Via Camosciara on a gentle, constant climb. After a few kilometres, pay attention to the start of the path, on the left, which will take you to Civitella Alfedena, a magnificent balcony overlooking Lago di Barrea. After crossing through the centre of the town, you will come to the lake itself. Walk around the southern side as far as the village of Barrea, on the east side of the lake.

There is a good bus service out of Barrea, which will will take you to Avezzano (journey time, two and a half hours), where you can return to Roma using the regional train service. 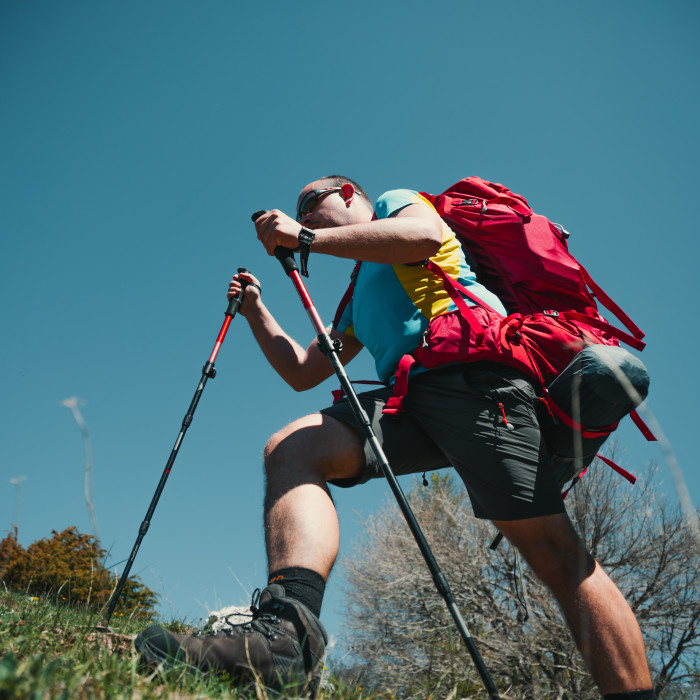 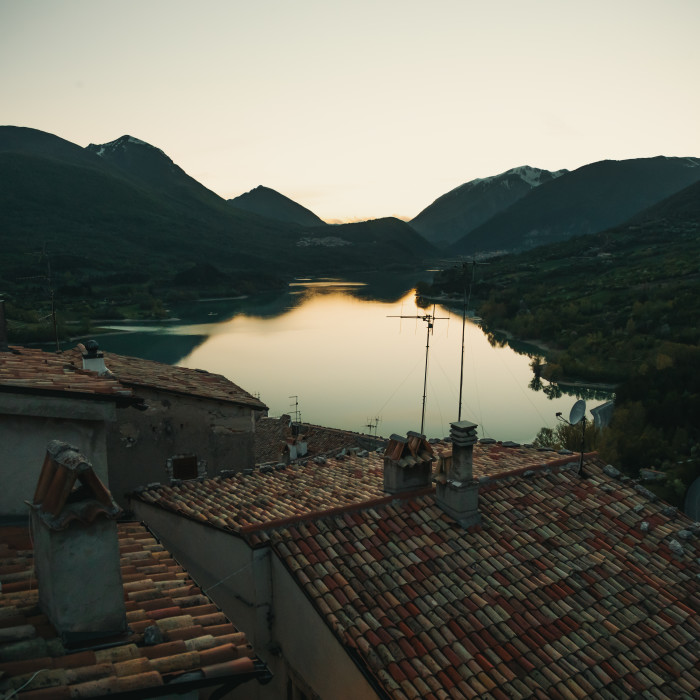 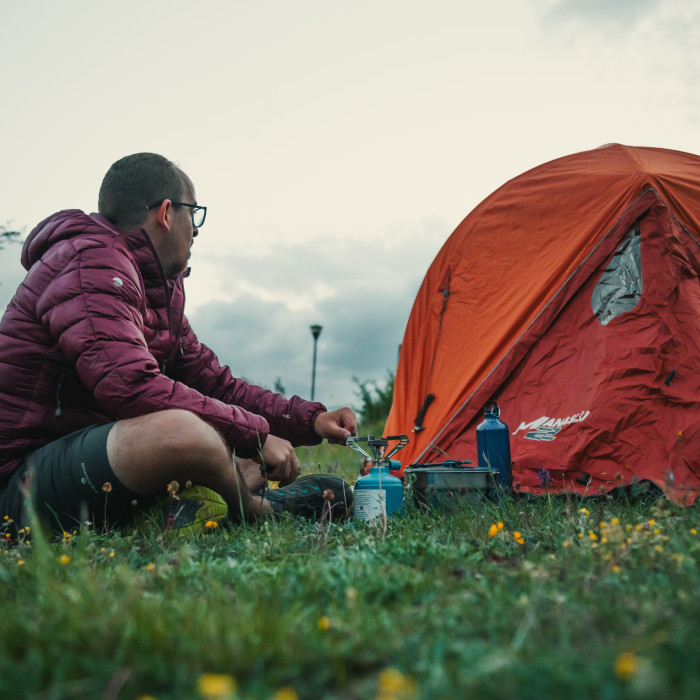 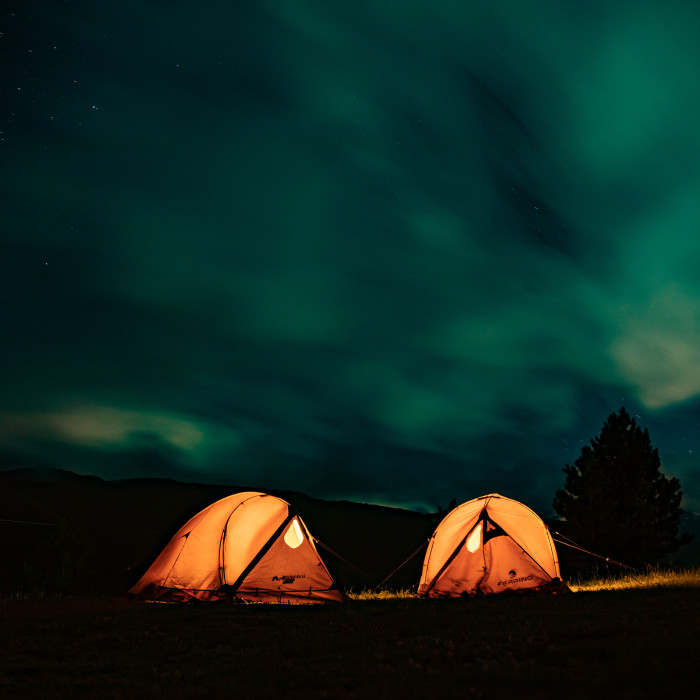 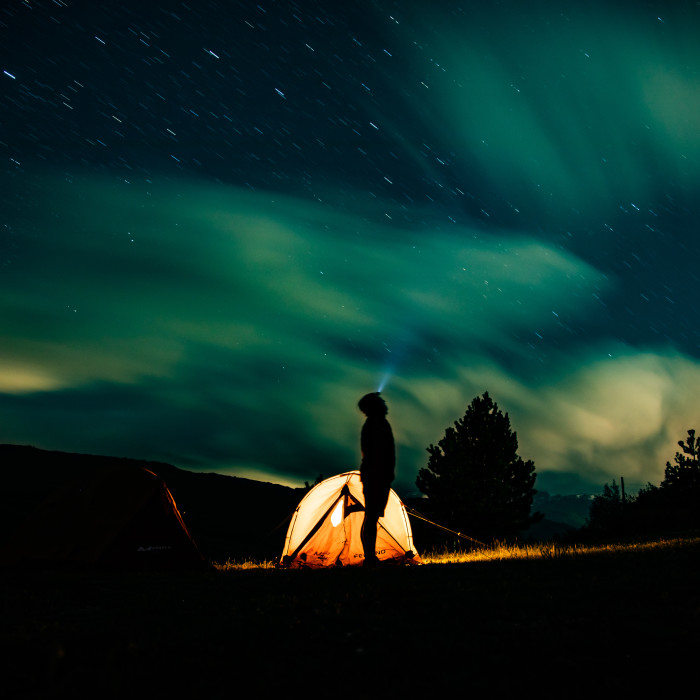 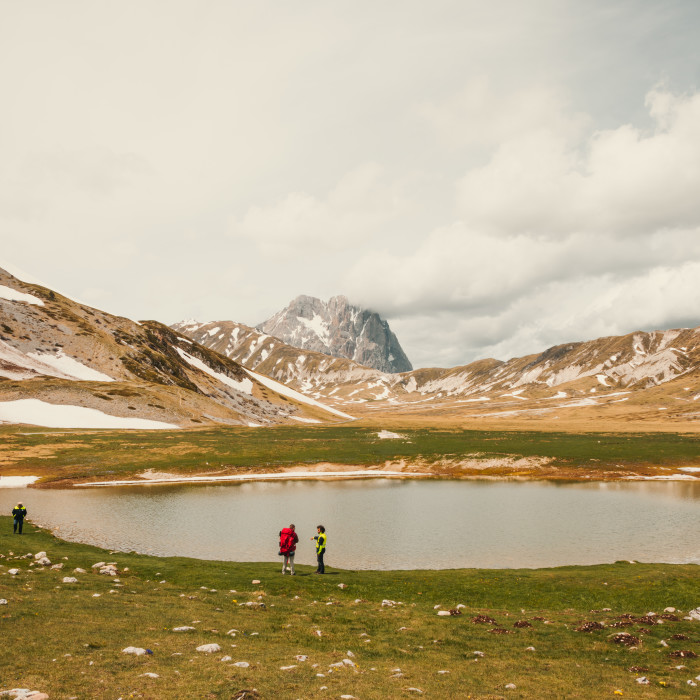