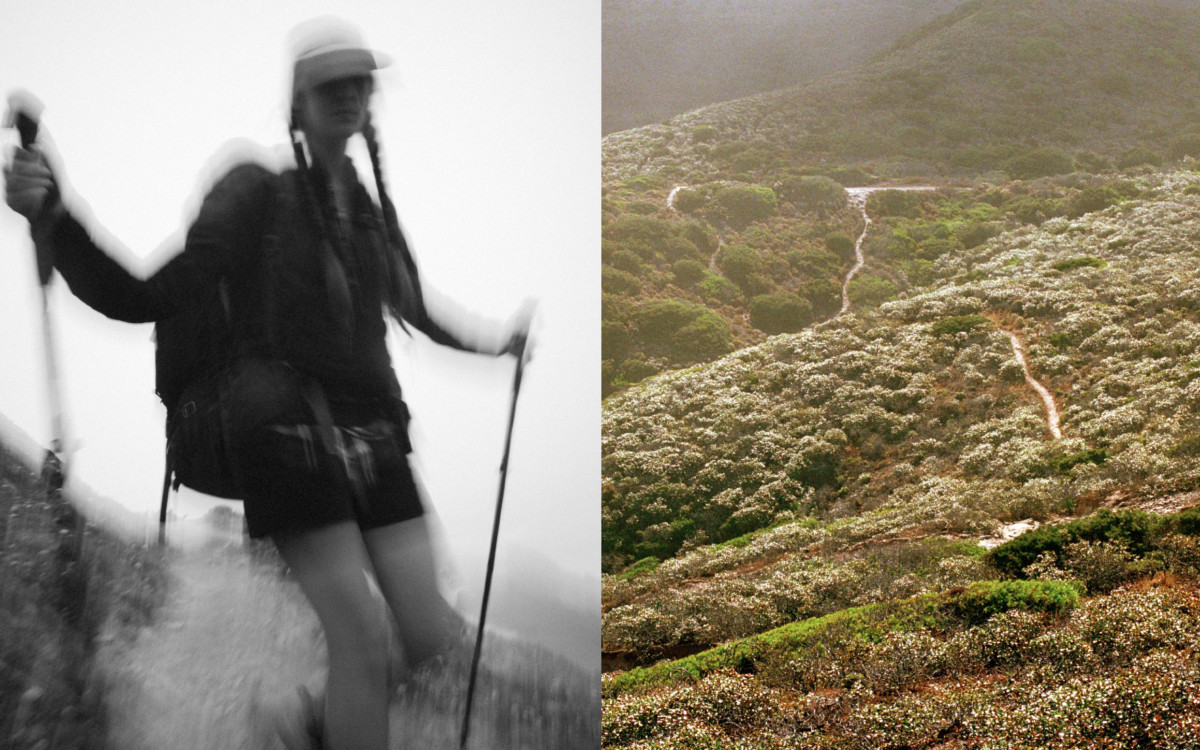 May has been, for some years now, my month dedicated to new experiences, the one in which I leave everything behind and set off alone to the discovery of different realities. I like the idea of ​​taking some time to explore myself, to travel with curious and receptive eyes and to go to the discovery of that more carefree part of myself. 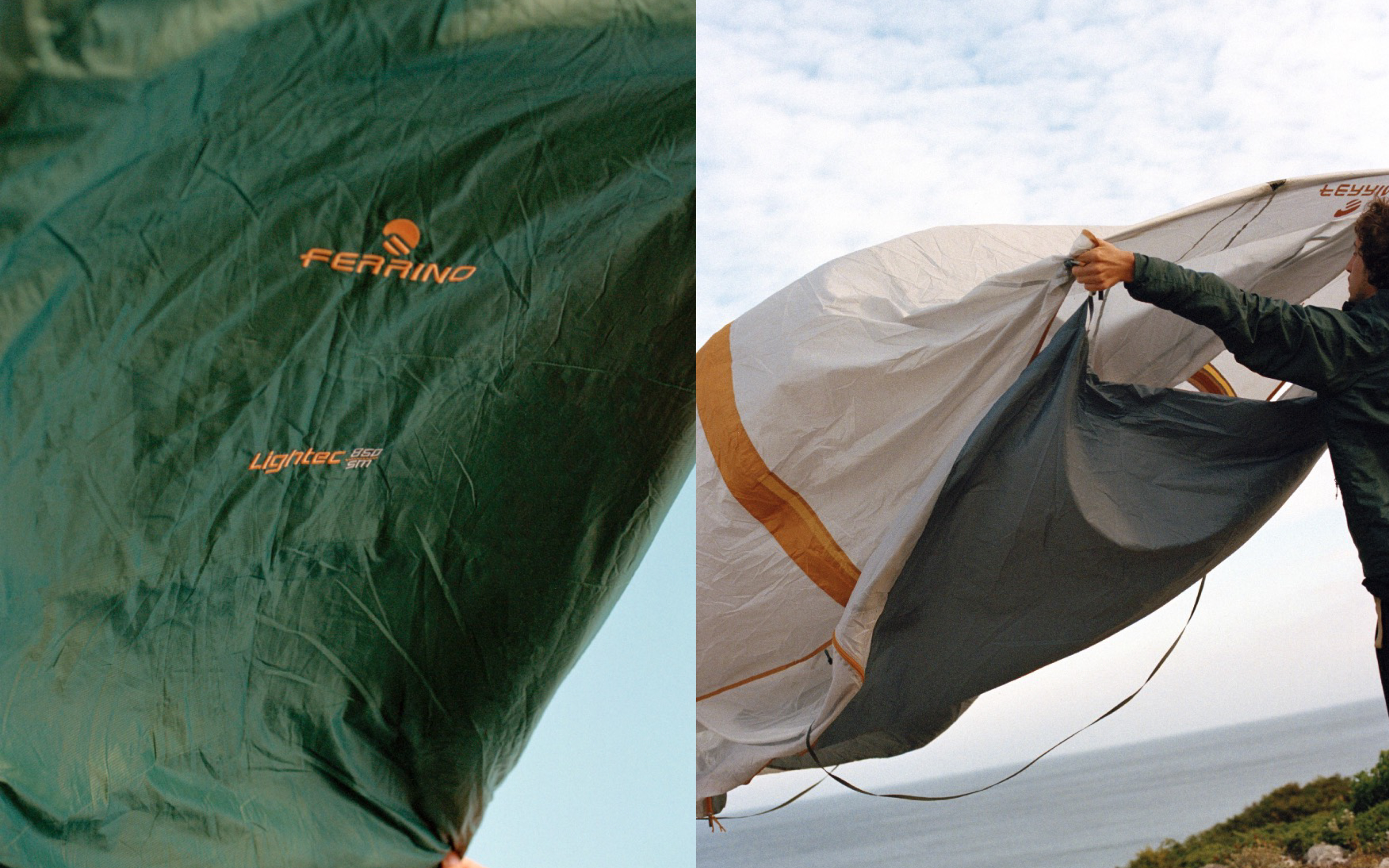 Usually, this is possible because I have always chosen to make experiences in which I was sure to meet people with a similar mindset and, at some point in the journey, in fact, you can feel in a sort of large protective bubble, where there’s no need for many explanations and, above all, where external pollution does not enter our special moments. After knowing Tommaso and shared so much with him, I wanted him to perceive these magical experiences together with me, so I decided that it was time to include him on my trip. 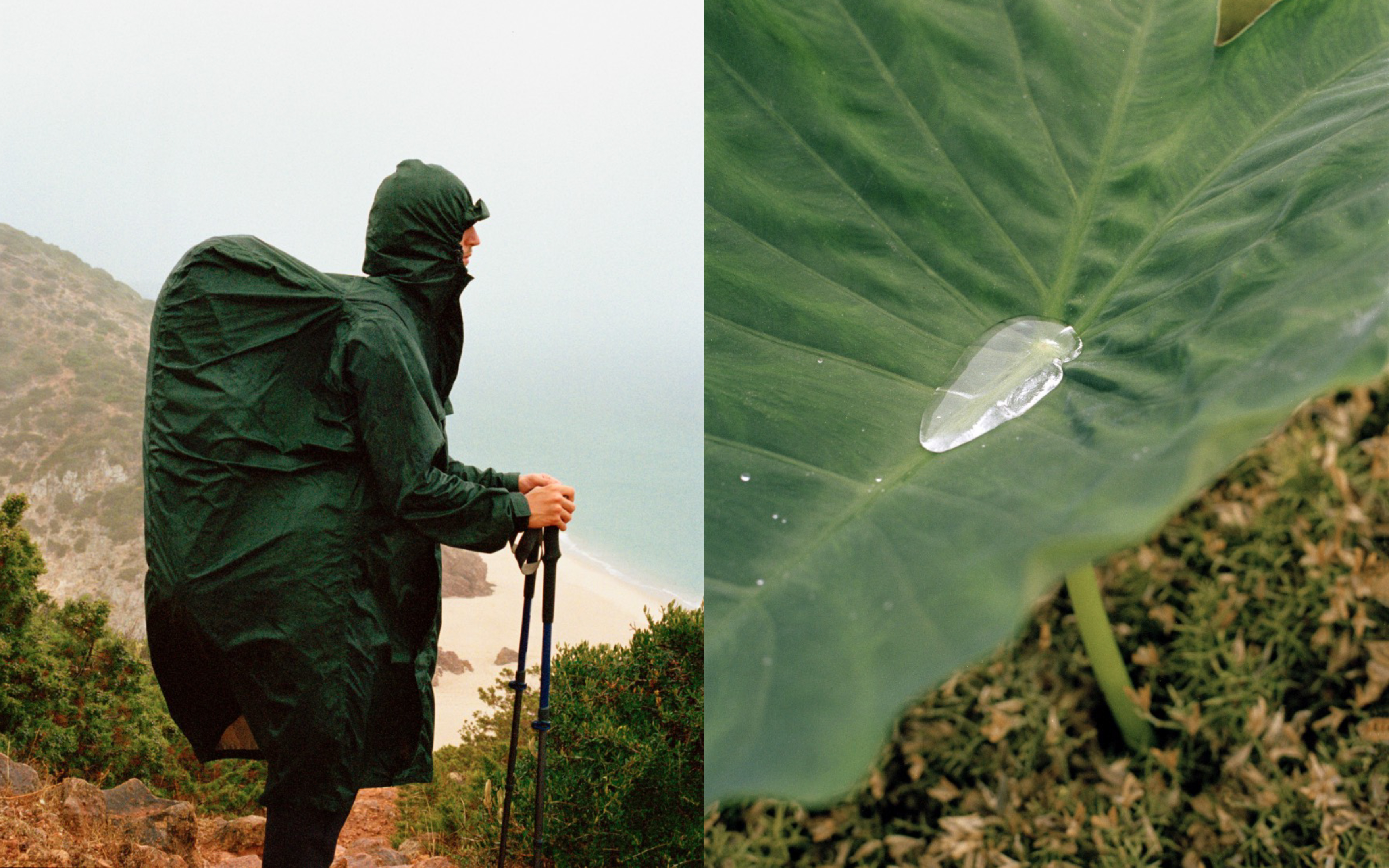 For him that would have been the first of the many months of May off the ordinary, far from work and the daily life of Milan. The choice of the place was spontaneous, but also quite studied by the both of us. The organization of the journey and the problems connected to travelling of the last two years have forced us to change the month dedicated to new experiences. We moved the departure date from early May to early June 2021, taking a direct flight to Lisbon.

There would be started our walking adventure: 250km in 11 days, walking along the coast of Portugal. 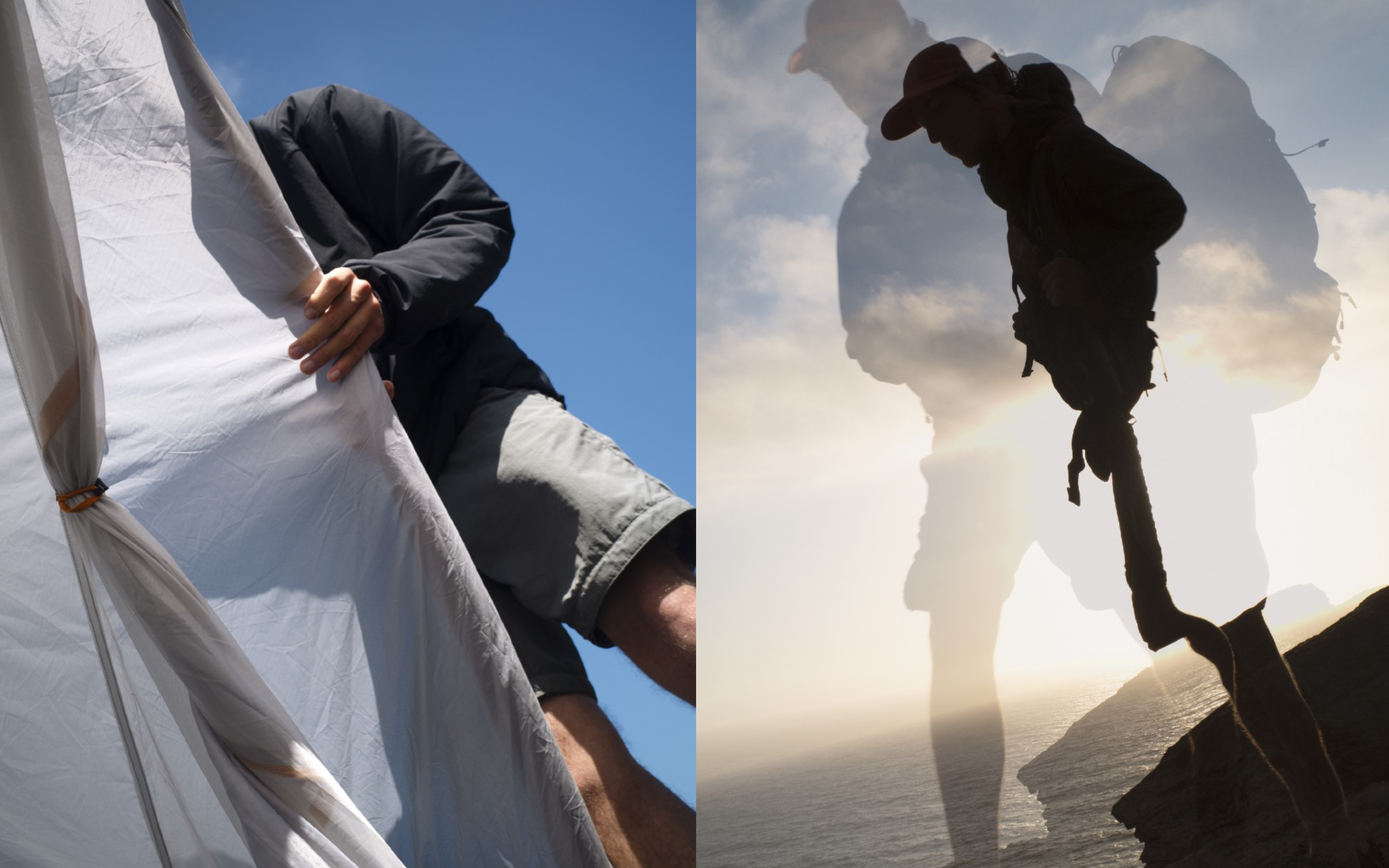 We are both born in two small mountain towns, so we didn't feel much at ease with a maritime environment but, after almost two years without traveling, it seemed to us that it could be a good challenge to re-start.

Once arrived in Lisbon, we took a very slow bus that brought us to the starting point of the trail: a village named Sines. Once in the streets, we started walking with the same backpacks we had on the flight: we were so excited to stop and arrange everything.

The next day began at dawn with the sound of the alarm and the zip of our tent that opened up, and with the exclamation of Tommaso: “Everything hurts!", followed by "Good morning”.

Online guides consulted before leaving suggested 13 days of walking, but we were sure to be able to complete the journey in less time, in about 8/9 days. At the end of the third day, after walking about 70km on the sand, we realized that, perhaps, we had underestimated a set of factors we were not used to, including heat, backpacks packed with everything we needed to sleep outdoors, and our shoes that constantly sinked in the sand.

The downside were the crazy landscapes and the wonders of nature which we have savored 24 hours a day. On the other hand, choosing to travel on foot, instead of using any means of transport, you will surely immerse yourself in every little detail of the place where you are and you will feel part of it. In Portugal we deeply experienced this feeling. In fact, reaching beaches, parking the van on the roadside and looking for trails on the map, would have been really complicated!

We spent the following 66km walking along the cliffs overlooking the sea and along parts of the hinterland where our only concerns were to admire the landscape and don't take the wrong road.

After another 60km, we arrived in Sagres, or the southernmost point in Portugal. From that day, for the remaining routes, we no longer saw the sun greet us while we admired the sea, in fact it moved behind us, ready to warm up our shoulders before setting our tent for the night. 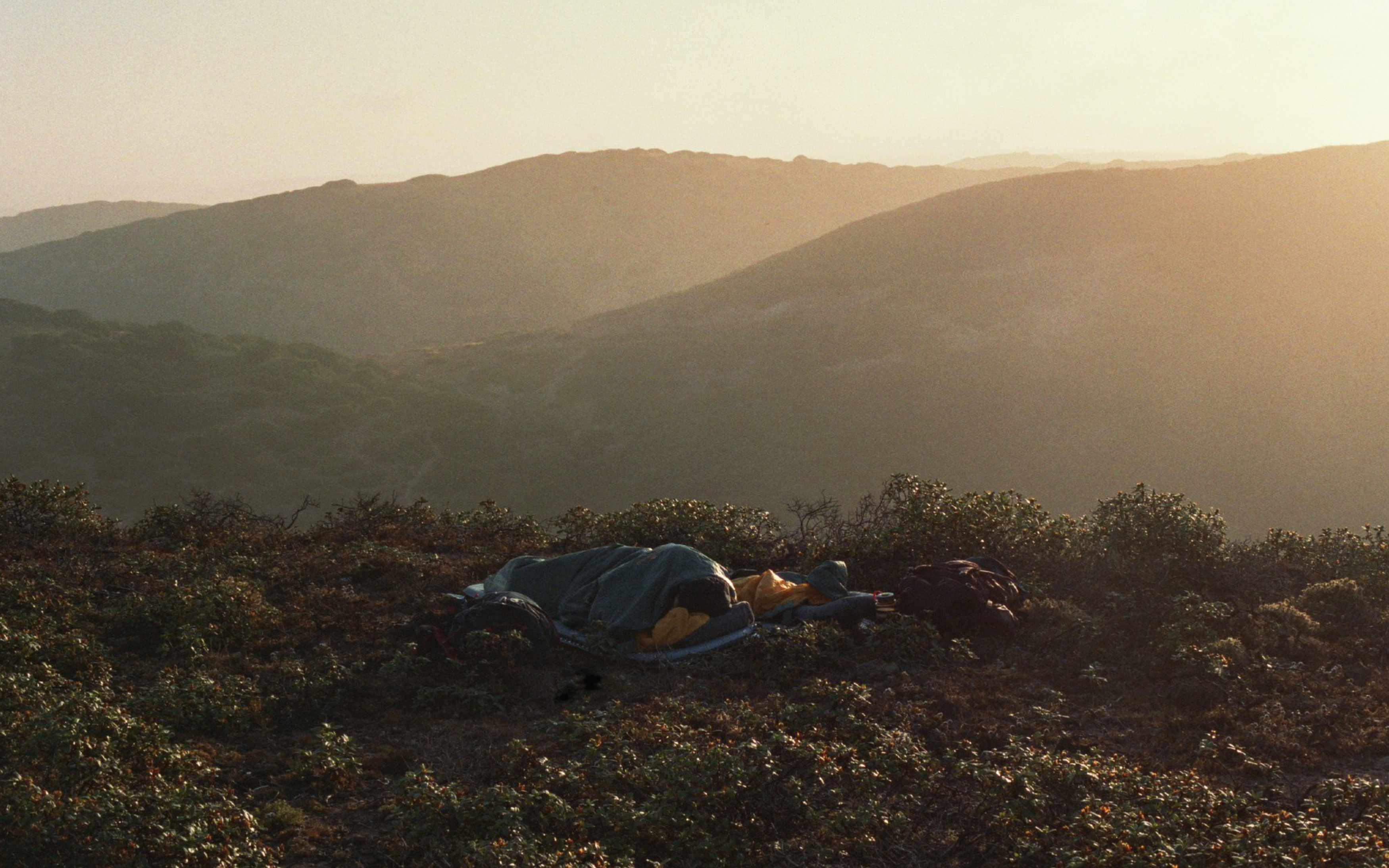 At that point, we were only missing the last two stages, which by Sagres would have taken us to Lagos, where the adventure would ended.

I don't think our souls were vigilant throughout our stay in Portugal, since we constantly  found ourselves in other places. 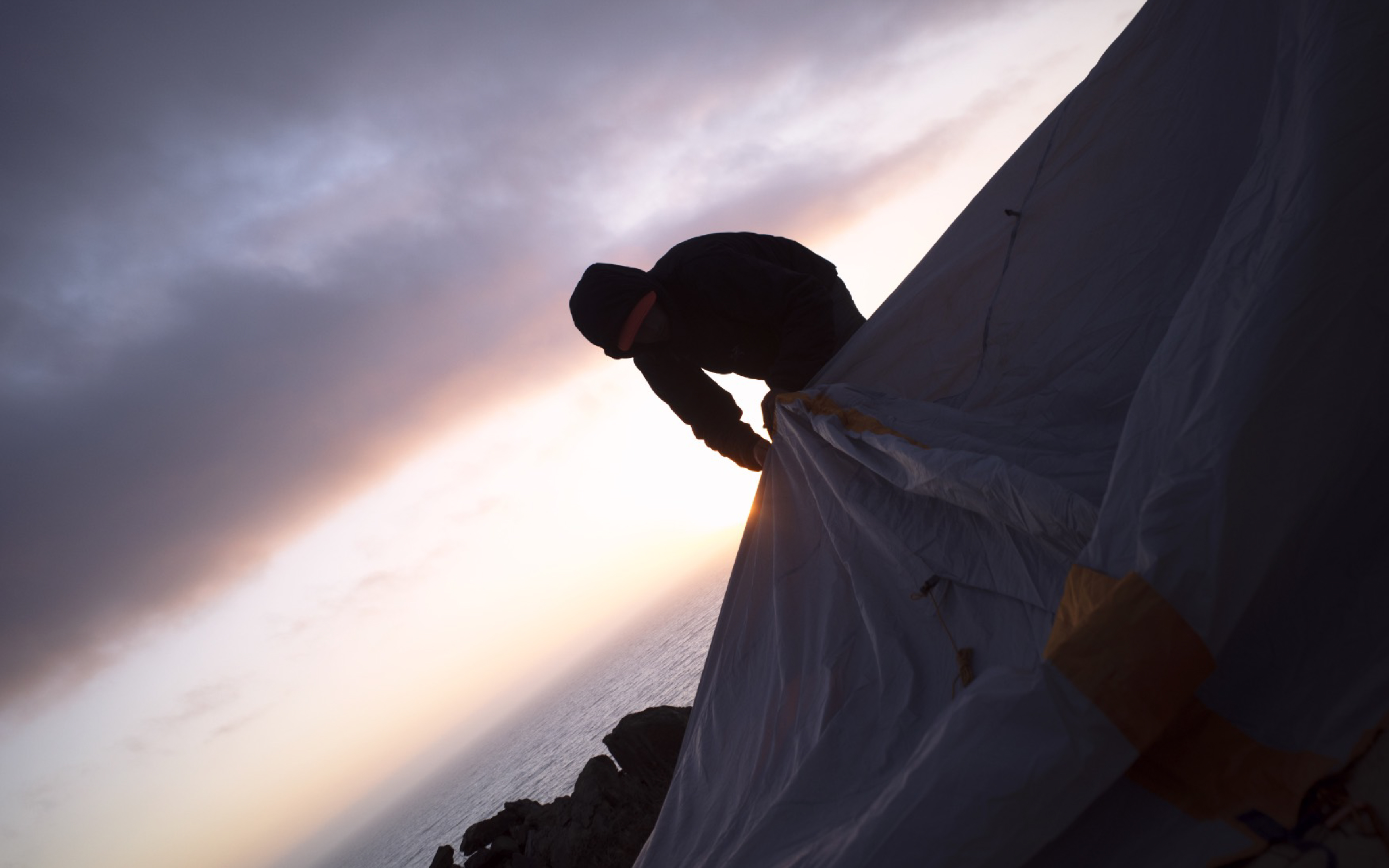 That’s why, we start joking about "Where are we today?" Needless to say, the answers were varied: from the Cuban forest to the wet and foggy cliffs of Ireland, from immense and grassy expanses which brought us to America, to tropical jungles, from red stones which reminded those of the Texan desert, up to endless coasts, which I always admired in my dreams.

You quickly get used to a backpack that contains all your life, you abandon certainties that, maybe, weren’t that much certain. 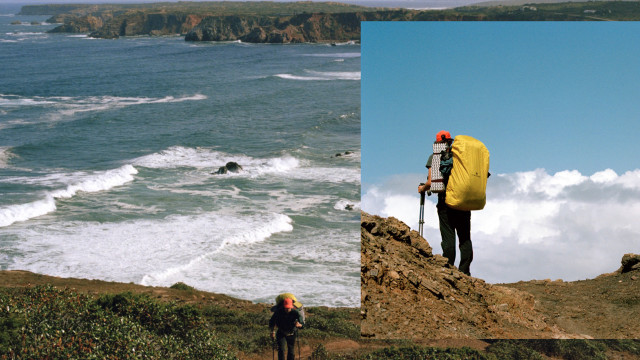