Alex Txikon was born in Lemona (Basque Country) in 1981, the youngest of 13 siblings. It was one of his brothers who introduced him to mountaineering nearly as soon as he could walk: at barely three years old, Alex hiked up Basque Country’s Gorbea peak. Likewise, he was just 21 when reached the summit of his first +8.000m mountain: Broad Peak (8.051m) in Pakistan. Right now, at 38, Alex has been member in over 30 expeditions, reached the summit of 11 out of the “14 8000ers” -- the 14 peaks rising above 8,000m. in the world and, in the last decade, has specialized in high altitude expeditions during the fierce Himalayan winter.

In fact, he is the only climber leading winter expeditions every year since 2011. In 2016, together with Pakistani Ali Sadpara and Italian Simone Moro, Alex Txikon achieved the first winter summit of Nanga Parbat (8,126m). Since then, he has launched attempts on winter Everest (2017 and 2018) and K2, in 2019. On December 14 this year, Alex went on a three weeks-long sailing, skiing and climbing adventure to the Antarctic Peninsula. Now, in January 2020, he is ready to return to the Himalaya in the dead of winter. 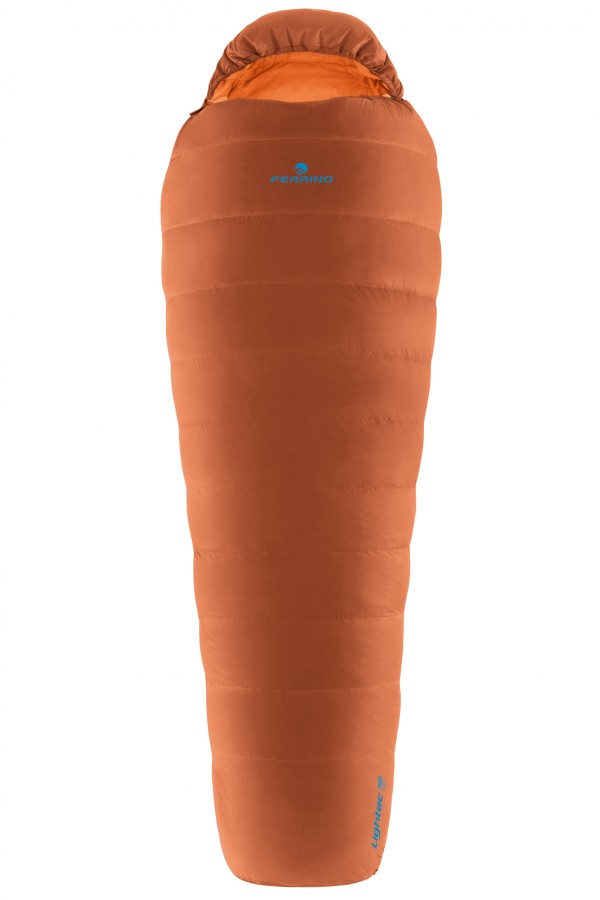 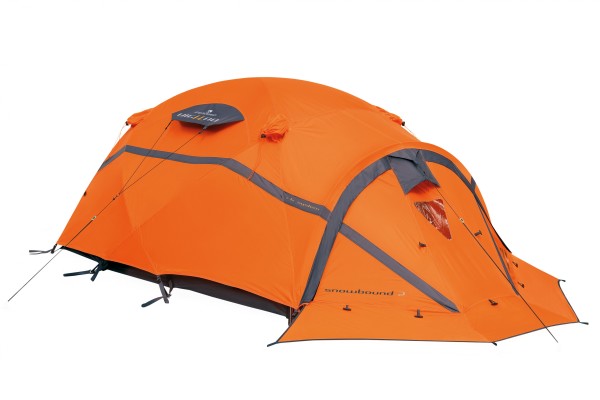 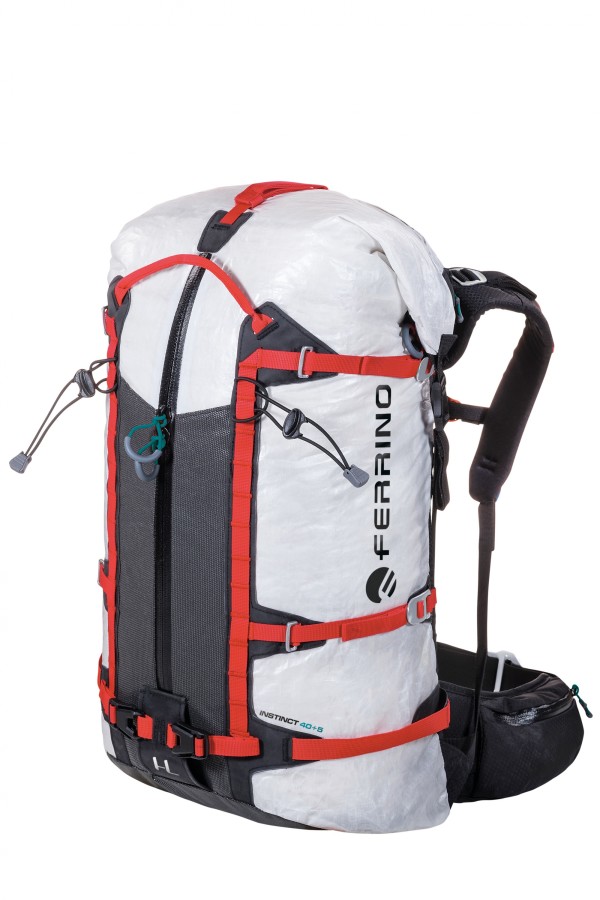